There are negative aspects of putting into advantage the people who were discriminated in the past, and this position does not always mean complete justice. This article explains the concept of discrimination, its effects and advantages in detail. 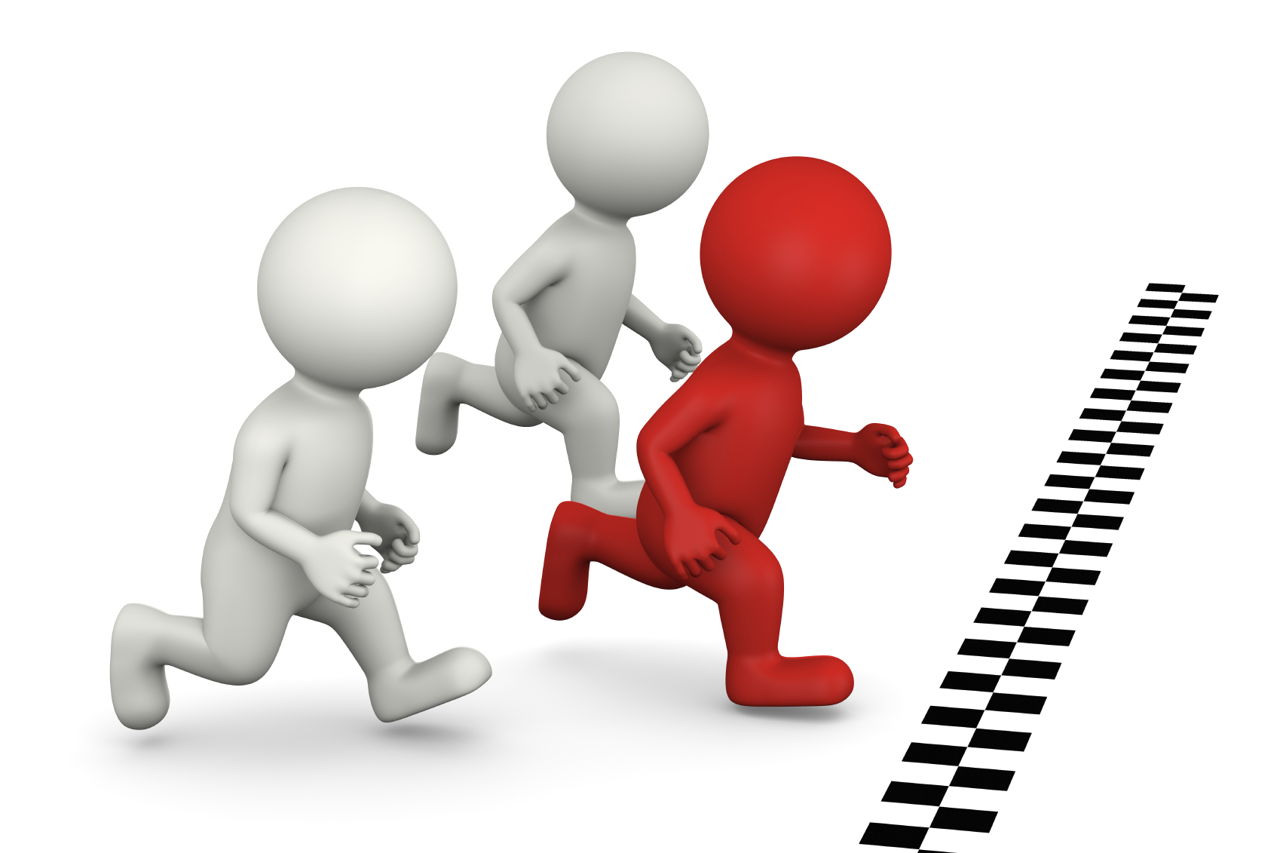 There are negative aspects of putting into advantage the people who were discriminated in the past, and this position does not always mean complete justice. This article explains the concept of discrimination, its effects and advantages in detail.

The great majority of people would say that rewards should be given according to one’s merit. What happens when people are not rewarded for their achievements, but instead for who they are or for the group they are part of? Many people, including you, would react negatively.

This is the essence of the dilemma concerning the idea of putting into advantage persons who were discriminated in the past. Although it was created in order to assure an indiscriminating treatment for women and the minorities, this action became more than a preferential treatment without taking into account the merit of that person. There are a number of harmful deleterious consequences.

Firstly, putting into advantage the individuals who have undergone discrimination can stigmatize the beneficiaries of this action; producing feelings and thoughts of incompetence. For example, if you believe that someone was the beneficiary of a preferential election based on criteria that did not take into account the personal merits, then it is most likely that you will disregard the achievements of that specific individual. Actually, you would assume that this person would have never been elected if it wasn’t for the advantage offered. There is a study conducted by Heilman, Block, and Lucas which took part inside a laboratory where people were asked to review the employees’ files, and on the work field, where people were asked to evaluate their colleagues. There were spotted inferences of incompetence towards women and members of racial minorities.

When it is believed that women and minorities were preferentially selected, those who would have been traditionally elected, often consider they are truly deserving, and consequently feel they were iniquitously avoided and rejected. This was suggested to be the major reason for the violent reactions against people discriminated in the past.

In a study concerning this problem, some participants of the masculine gender were grouped together with a woman. They were told that the woman was previously elected preferentially ― based on her sex ― for the task they wanted to achieve. Those who thought they were more proficient than her, were less motivated, more irritated, and less contempt than those who were told that the woman was elected because she is much more deserving and competent.

When people believe they were preferentially elected on irrelevant criteria such as the one presented above, there might appear a stream of low self opinions. Ironically, if this is the case, favoring might actually harm them. Another study was conducted in order to supplement this idea. When women were told they were elected to be leaders based on their gender, they considered themselves incompetent for the role. They evaluated their activity more negatively and were eager to get rid of the role offered to them.

In conclusion, because of the negative aspects and consequences presented above, it seems that providing undue advantage to discriminated persons can undermine its own objectives. Stigmatizing such people is inerrant to this action and instead of discrediting stereotype thinking and attitudes based on preconceptions, it increases them. Depriving people of the satisfaction they could get from knowing they achieved something they deserve, can be corrosive, can diminish the personal efficacy, and can also develop low self-esteem.