Causes and Effects of Child Labor

Child labor is still seen in many developing nations. Here, we provide you with an insight into this deeply abominable practice, and the scarring effects it can have on children and society as a whole. 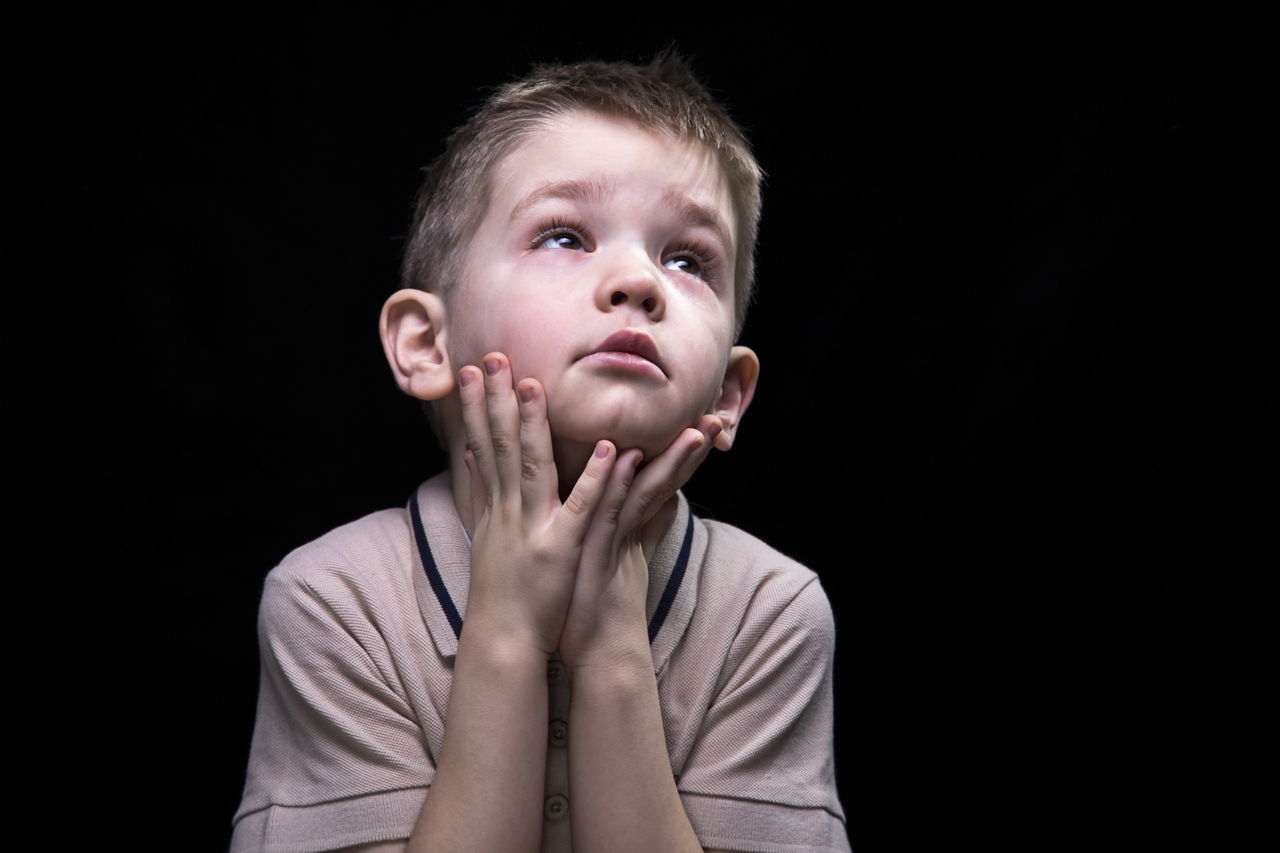 Child labor is still seen in many developing nations. Here, we provide you with an insight into this deeply abominable practice, and the scarring effects it can have on children and society as a whole. 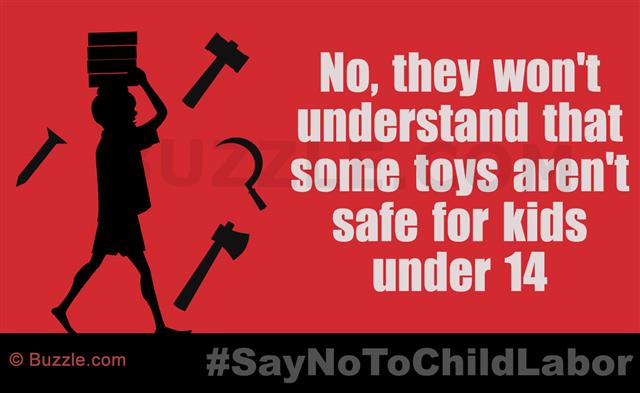 Child labor alludes to the practice of employing children full-time in industries, often under dangerous and unhealthy conditions. The practice still prevails in developing countries, glaring examples being countries in Africa, south-east Asia, and Latin America. Many children across the globe lose their childhood working in hazardous conditions with meager pays. It is a law in all countries that the stipulated age of employment should be such that the child can finish his/her compulsory education. However, this law is violated and many industries still employ children, subjecting them to work in conditions that can pose a danger to their health.

The history of child labor can be traced back to the Industrial Revolution, when very young children were forced to work in coal mines, factories, sweatshops, and even as domestic servants. Even today, as per UNICEF, a whopping 150 million children all over the globe are engaged in labor. This practice is widely observed in the mining, ceramics and glassware, garment and carpet manufacturing, and fireworks industries. This form of exploitation denies children their basic right to education which is so crucial in their growing years. To curb this malevolent practice, we need to take a deeper look into its causes and harmful effects.

To put an end to this socio-economic problem, the government must target the root causes, namely poverty, unemployment among adults, and take measures to control population growth. Steps must be taken to educate ignorant people from poorer sections about the benefits of education so that children are not deprived of their right to go to school, and they can turn into civilized adults, get decent jobs, and contribute to the economic growth of the nation. Child employment or under-age labor is a social evil that needs to be abolished. We as a society must work together so children are freed from the evil clutches of this malpractice and lead a happy, healthy life. 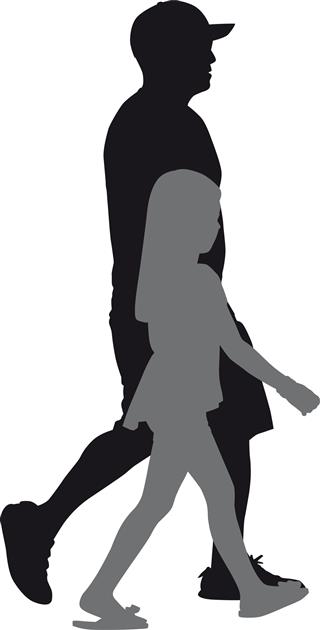 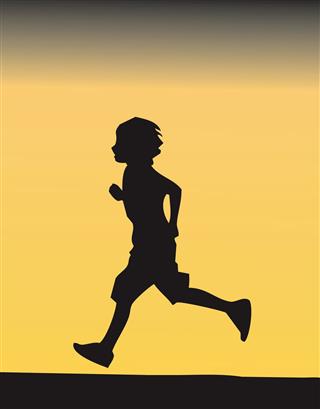