Death Penalty Vs. Life in Prison

Death penalty, the ultimate form of punishment that we have in our justice system. It definitely helps in reducing crime rates. Or does it? Is it really the best way to do justice? Maybe. Maybe not. There is another option, life imprisonment without parole. Let's see how these two match up. 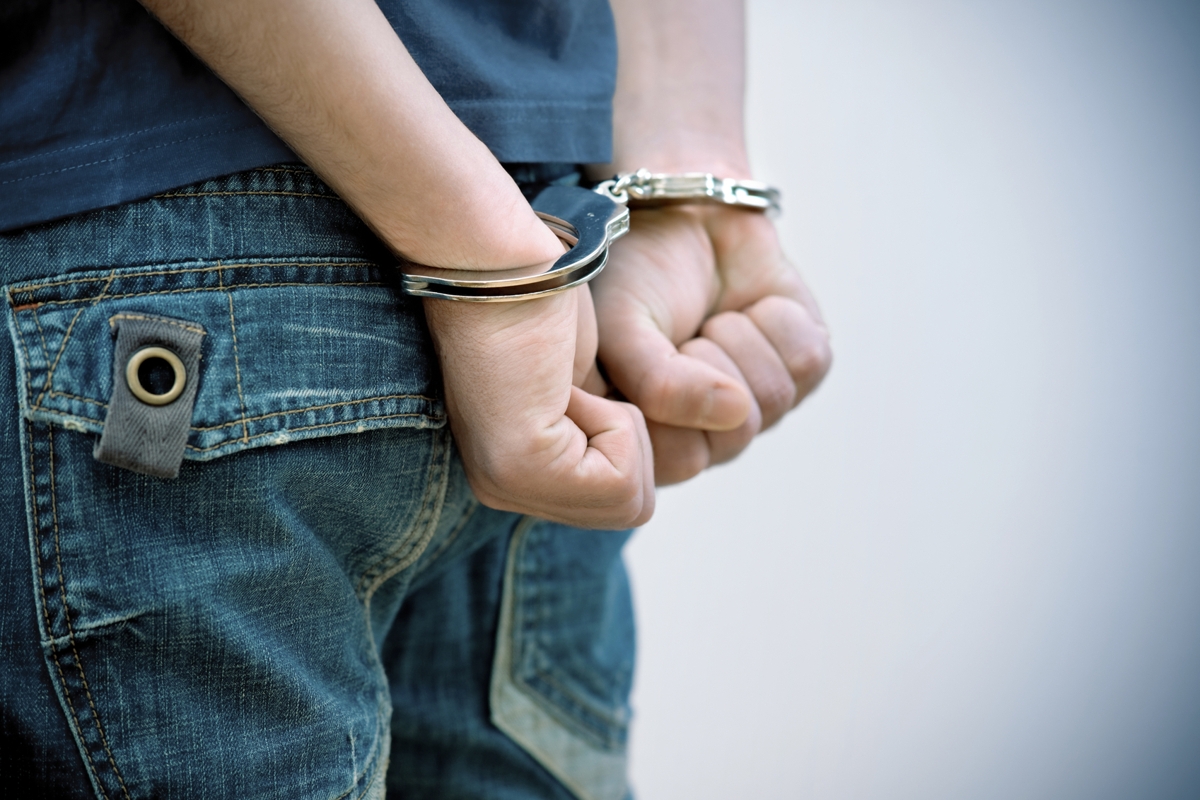 Death penalty, the ultimate form of punishment that we have in our justice system. It definitely helps in reducing crime rates. Or does it? Is it really the best way to do justice? Maybe. Maybe not. There is another option, life imprisonment without parole. Let’s see how these two match up.

In recent times, the death penalty has come under a lot of scrutiny for reasons varying from how effective it is in reducing crime rates, to its cost. 58 countries still actively use it, while 96 have given it up. There are some countries which have not used the death penalty for at least 10 years, using it only under special circumstances like treason during wartime. Slowly but surely, governments all over the world are turning to life imprisonment as an alternative. Some countries practice life imprisonment without the possibility of parole, some grant a life term of 25 years. There are factors in favor of both sentences. Which one is better? Is it possible to choose the better alternative? This tricky debate has been raging for decades, if not centuries! After all, it is the life of a human being that is being discussed here.

The United States has a history of performing executions which date back to the very early 1600s, when the first person was recorded to have been executed for spying. Last year (in 2010), the United States executed 46 people who had been sentenced to death. There has also been a change in the definition of capital crimes and, while earlier, even crimes other than homicide were considered as capital crimes based on their gravity, now, only homicide crimes are classified as capital crimes (crimes which warrant death / capital punishment). There are cases in history where people have been executed for stealing horses, practicing witchcraft, as well as for helping slaves. Quite a few people were posthumously pardoned.

Support for the death penalty in the US is dropping over the years, and while some people are still for it, an increasing number are strongly against it, and now it is used very rarely, only in cases of aggravated murder or felony. The rules of the death penalty and its application also vary, depending on the states / jurisdictions. While there are some jurisdictions that have completely banned it, others are still undecided about when to apply it, while 34 jurisdictions do not permit it at all. There is a steady shift from the death penalty towards the more humane life imprisonment.

• The first and most obvious reason would be, that the death penalty gives the family and friends of the victim closure. The whole process is long and drawn out, draining the victim’s close ones emotionally and financially. The death penalty is a sort of consolation or closure for their long suffering, a way of closing off that horrid chapter in their lives.

• With DNA testing (99% reliable), the possibility of sentencing the wrong, innocent people to death, as used to happen before, is almost completely eliminated, which prompts many to ask, if there is no doubt that the person convicted is guilty, why not sentence him/her to death?

• It is considered that the death penalty acts as a very strong deterrent for criminals, that it stops them from committing crimes and lowers the crime rates. Prison time is enough to stop most people, but for some people, a stronger reason is needed. Criminals consider their odds before taking someone’s life. The fact that most criminals who have been sentenced to death appeal for life imprisonment, itself shows that they fear death more than life in prison.

• When the court sentences a person to death, the person sentenced will appeal, till he exhausts all his appeals. This whole process of appeals is very costly, and in almost 9 out of 10 cases, quite fruitless. It is just a method of delaying the sentence. It puts a strain on the economical and human resources of the judicial system.

• People who were wrongly convicted and sentenced to death, and were later found to be innocent, were posthumously pardoned and declared innocent. But this makes hardly any difference to the loved ones, because it is not going to bring back the dead person. Although the chances of sentencing the wrong person have reduced to almost negligible because of the accuracy of DNA and other tests, it is still a possibility, and is one of the main arguments against the death penalty.

• For every death sentence there are multiple appeals. These pile up and clog the court system, blocking the road for other important cases and delaying them.

• There have been many cases where the people who were convicted and sentenced to death were posthumously found to be innocent. This meant that the government killed innocent people, by mistake of course, but caused an innocent death nonetheless.

• And last but not the least, the killing of the criminal is not going to bring back the dead. No matter how much hate you have, how much anger or vengeance you have, it’s not going to fill the emptiness caused by the death of a loved one. Instead, if the person is alive, there is a chance for him to turn over a new leaf.

This sentence implies that the convicted person has to spend the rest of his life in jail, and depending on the rules of the country or state, he may or may not be eligible for parole. Which means that there are basically two types of life sentences in the United States – determinate  and indeterminate. In a determinate life sentence, the convicted is sentenced to spend the rest of his life in prison without the possibility of parole, and in an indeterminate life sentence the convicted is given less stringent sentences, like 20 years to life, or 30 years to life, etc., wherein after serving a certain amount of time in jail, he can be let out on parole or granted a reprieve or then his sentence is cut short to the number of years he has served in prison already, assuming that he has served the minimum amount.

In the case of convicts who are below 18 years of age / juveniles, there is a possibility of sentencing even these young people to life imprisonment without any chance of them being let out in the future as well. This is a really strict practice, and many countries have banned it, but it is still present in a few countries including the United States. A person sentenced to life imprisonment has to serve a minimum period of anywhere between 15 to 30 years in the U.S. to be declared eligible for parole (does not apply in all cases), and he could be pardoned or granted amnesty by either the president or the governor of state.

• We as a society, need to learn to NOT THINK in terms of “an eye for an eye”. “An eye for an eye would make the whole world blind”, is what Mahatma Gandhi said. Death as punishment for death is not the solution. Supporters of life imprisonment say that the death sentence encourages a culture that is okay with violence.

• There have to be cases where the nature of the crime has to be taken into account. In case of what is called passion-crimes, or crimes which are not premeditated / planned out beforehand, it seems extreme to sentence the person to death. Everybody has their lows, and if the person in question (specially juveniles), wants to change and is repentant, then does he not deserve a second chance?

• The life imprisonment sentence can be as harsh as the death sentence, maybe harsher. Supporters of this sentence argue that life in prison, decades and decades of living in a cage, in an environment of rape and violence and being treated like animals is worse than the death sentence. With the death sentence, the suffering is over quickly. If the government really wants to punish the convicted, why not make it really count?

• Life imprisonment is not a good way to ensure that the criminal doesn’t commit such crimes again. What if he/she kills someone in the prison? Or worse still, escapes and goes on a killing spree! Although these seem like outlandish things to consider, they are possible nonetheless. So, if sentencing such dangerous criminals to death means keeping them away from the other prisoners and society, then it sounds like a reasonable idea.

• Death penalty cases where the criminal appeals for a reduced sentence, attracts a lot of lawyers to defend the criminal. They do it for the publicity. This means that there is a chance, that the guilty will be acquitted on the basis of some technicality or some manipulation.

• There is also the case of the government looking more sympathetic towards the criminal than the victim. The government needs to send out a strong message that they will not tolerate such criminals. Sometimes, life imprisonment instead of a death sentence can lead to the public being extremely unhappy with the justice system or the government.

So this is how it is. The pros and the cons. Both have them. The world seems to be moving towards life imprisonment. If we are to move towards being a more humane society, we need to think more rationally and not in a prejudiced or emotional manner. But maybe we will never be able to come to a firm decision in favor of either.