Causes of Student Violence in Schools

School violence has emerged as a major concern for both teachers and parents of school going children today. The frequent incidents of shootings have raised a serious issue about the safety in schools.

School violence has emerged as a major concern for both teachers and parents of school going children today. The frequent incidents of shootings have raised a serious issue about the safety in schools. 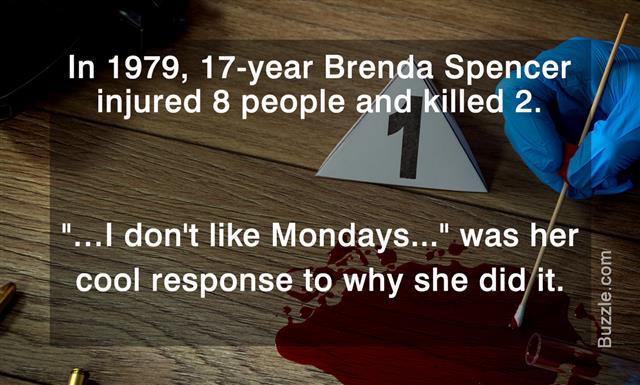 Till May 4, 1956, childhood and violence were supposed to be two opposite ends of the world that would never meet. However, on that unfortunate day, a 15-year-old student called Billy Prevatte changed this perception forever when he opened fire on teachers at the Maryland Park Junior High School in Prince George’s County. The reason? He wanted revenge for having been reprimanded by the school authorities.

Time and again the citizens of the United States have been numbed by the sound of a shot being fired in a school by a student. Though these incidents have been taking place in other countries too, such acts of violence started occurring with alarming frequency in this country, especially during the end of the twentieth century. While we still fail to come to terms with such incidents, researches have highlighted the leading causes of school violence.

School violence is a form of youth violence that may arise early in life and continue into adulthood if goes unchecked. Student violence may include slapping, beating, bullying, rape, and weapon use. While some amount of violence is attributed to the normal levels of aggression typical of human beings, student violence like rape, shooting or any other act of aggression that hurts another individual in school gravely is a major school safety concern with all school authorities and the society at large.

Behavioral problems in some children give rise to certain disorders in their personality, like problems in communication, lack of self-esteem, and impulsiveness. These children may not be able to blend into school activities and may feel left out and ignored. Such children may even be ridiculed by others because of their social ineptness.

While some children go into depression and seem to resort to medicines to solve the problem, there are others who react aggressively to the situation. These children have very low levels of patience and tend to react violently whenever they feel that things are not going according to their wishes. There are also some children who are naturally more aggressive than others. Such children seem to get drawn to violent acts more easily than the rest.

Children are strongly influenced by their family. Dysfunctional families play an important role in triggering abnormal behavior in children. Domestic violence and physical, psychological or substance abuse at home makes kids believe that aggression is accepted in the society. This manifests as violent acts against teachers and other children in school. Also, adults who violate the law of the land fail to instill a sense of discipline and responsibility towards the children in their families.

Family and parents are supposed to provide a positive effect on children. However, today’s economy requires both parents to work. This leaves the parents with very little time for the children. As a child grows, almost everyday he is exposed to new things around him. Some of these may baffle him endlessly as they may stand in direct conflict with the ethics that he learns at home.

However, parents busy with their jobs are usually unable to address and solve their children’s problems and questions that arise in their minds as they encounter new things. With the parents not being around to guide them, children with normal families and without any behavioral problems may also get drawn into the circles of violence.

Poverty and joblessness often leave families with financial strains. Adults in such communities tend to be idle and may take up arms to fend for their families. Families in such environment also go through a lot of tension. Domestic violence may be a common problem. In such cases, sadly enough, children have only dysfunctional adults to look up to. This is usually the case with urban environment.

Also, the changing racial dynamics of a society and the tensions that brew up as a result, also affects children. Intolerance that the elders show are carried on by the children in their school, that makes them react violently to differences that they see their elders being intolerant to.

Schools themselves have changed a lot since the 1950s. The barriers of race and economic differences got diluted and resulted in children belonging to different social, cultural and ethnic backgrounds coming in close contact. Differences in beliefs and appearances manifest into racial tensions in school. Also, it has been seen that schools with high children to teachers ratio find it more difficult to deal with juvenile acts of violence than those with lesser number of students.

In the 1990s, bullying and teasing in school were found to be the most common reasons of school violence, as students resorted to acts of aggression as a means of retribution. This was the main concern of the school administrators in the early twenty first century.

According to some, exposure of children to violence through media is one of the leading causes for school violence. Television violence, video-games violence and music lyrics that have violent connotations have a negative effect on a child’s psychology. Some movies seem to glorify violence. In a bid to emulate their screen heroes, children often fail to distinguish between reality and fantasy.

The spurt in school violence is largely attributed to the easy accessibility of firearms to students. A survey showed that during the 1990s, on any given day, an estimated 250,000 firearms would be carried to schools in the United States. The number of knives was just double this number. This easy accessibility of firearms could be attributed to parents who were not careful enough to ensure that their children either didn’t know where the weapons were kept or that they were out of reach of kids at home. In the initial few years of the 1990s, gang activities were on the rise in the school campuses. This was fueled by the sale of drugs and firearms close to schools.

A financially weak community leads to violence at home. Bullying in school worsens the problem further. If we want to prevent our children from being drawn into the mires of violence, it’s not just the parents and the school but every individual in the community who has to act to ensure that we give our children the innocent childhood that they are entitled to. 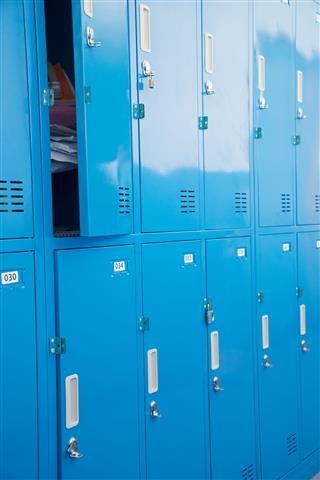 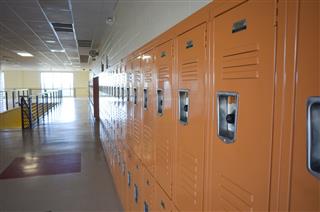 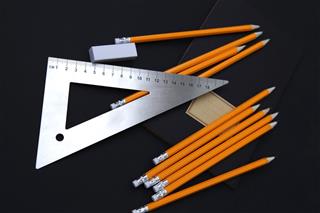 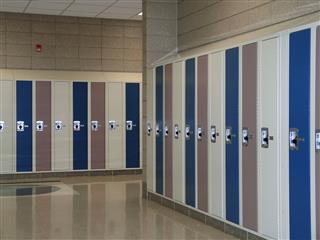 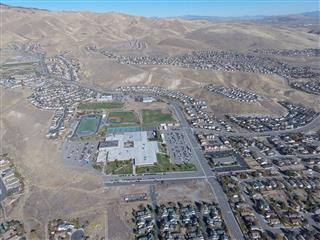