Causes of Unemployment in the United States

Many people misunderstand the causes that are related to the recessionary cycle that led to the high rate of unemployment in the United States. Here, a basic list of legitimate causes has been provided.

Home / Uncategorized / Causes of Unemployment in the United States 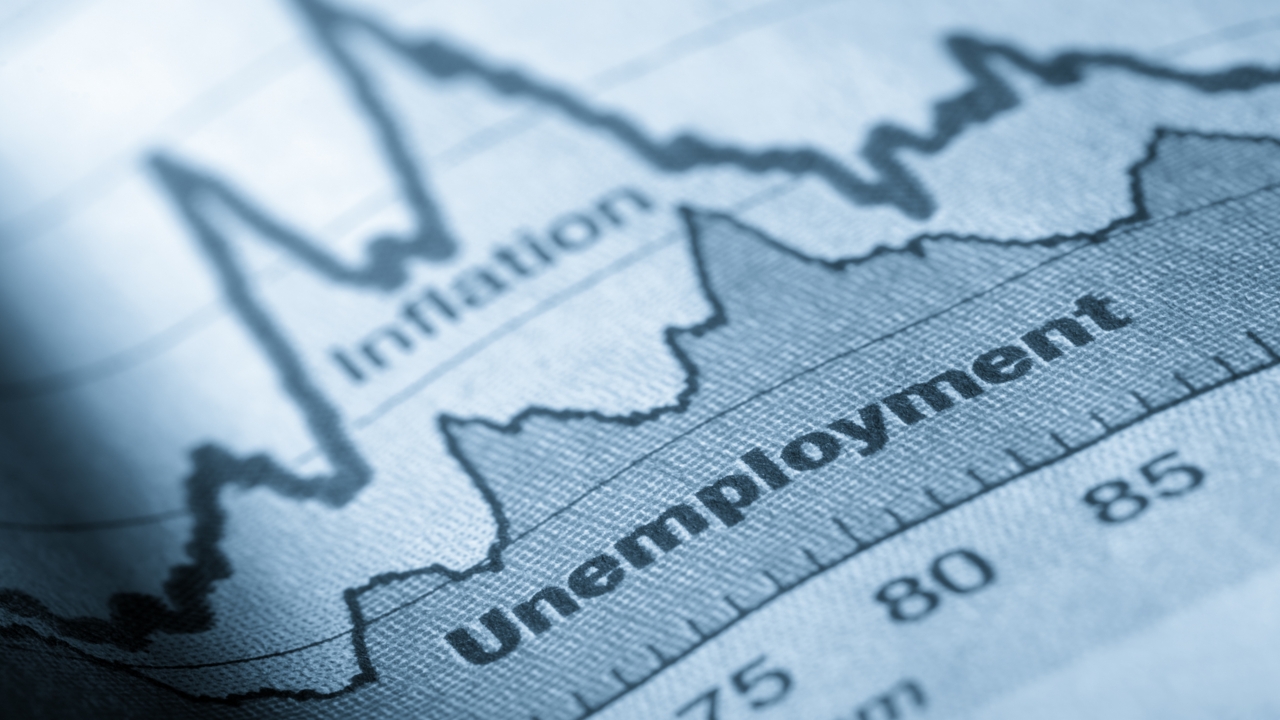 Many people misunderstand the causes that are related to the recessionary cycle that led to the high rate of unemployment in the United States. Here, a basic list of legitimate causes has been provided.

A series of events in the United States sparked a vicious recessionary cycle, which is commonly referred to as the economic recession of 2007, or financial crisis of 2007. The Bureau of Labor Statics, United States, churns out numbers according to the current population census with the rate of unemployment.

The president once commented in very harsh terms that unemployment and economic crisis was as a result of ‘culture of irresponsibility’. What President Obama implied was the current status of the United States’ economy. Let us go down to the basics of Alfred Marshall and Adam Smith. An economy with a good GDP is a result of legitimate demand and supply curves, meaning, producers produce and consumers pay for the goods. The total goods that are purchased in the economy is the GDP. However, in the United States, an enormous volume of goods are purchased by credit cards (i.e. money which will be paid at a later date). In May 2010, G.19 report on consumer credit, the Federal Reserve indicated that, as of March, $2.45 trillion worth of consumer debt had accumulated, with a circulation of 576.4 million credit cards. This enormous number of ‘credit’ has generated a GDP that is partially ‘artificial’. This unhealthy purchase rate has led to an enormous volume of bad debt and bankruptcy with lenders, credit card companies, and consumers suffering losses. This loss bearing spread to all economic entities in the US economy, with an enormous number of companies either filing for bankruptcy, or initiating layoffs and job cuts.

A sector that is closely related to the financial crisis and unemployment is the real estate sector. From the 1990s to 2000s, real estate rates in the United States had risen by 124%. Concepts such as refinancing, second mortgages, reckless lending, and unnecessary price appraisals caused banking companies to fall into severe crisis of loss. Apart from that, foreclosed properties and short sale procedures started fetching lesser and lesser returns. People either refused to buy or had defaulted mortgage loans. The blow was dire, and a considerable number of banks and financial institutions started filing for bankruptcy. The first prominent example was of Lehman Brothers, which was worth $600 billion in assets. The blow was so substantial that people associated with the bank also lost a mammoth amount of their liquidity. Many companies who were associated with the bank filed for bankruptcy, initiated layoffs. Lehman itself laid off 1,200 of its personnel, while still in the initial phases of its decline. This crisis is also sometimes referred to as the sub-prime mortgage crisis of the United States.

One of the biggest industry that was affected after the banking industry was the automotive industry. With a decline of banks and lending institutions, a large volume of lending facilities that provided car loans and auto loans disappeared. Apart from loans, sectors such as international trade, foreign exchange, and oil trade had been affected. The 2003 to 2008 lapse of enthusiasm in fuel trade had also drastically affected all fuel supply facilities, causing inflation in the costs of fuel. The automotive industry thus suffered from significant burdens, such as loss of sales and markets, credit crunch for raw material and labor procurement, unwanted products, etc. The concluding effect was a terrible number of people being laid off.

The first three causes of unemployment in the United States are principally financial crisis. There are, however, other unemployment causes and consequences that have originated as a result of business practices. Outsourcing is one such practice where work is allocated to companies which are based in less developed economies, to benefit cheaper manpower hours. This practice has led to loss of job opportunities.

Indirectly related causes are the two wars started by the Bush administration. The United States Armed Forces which were involved in the Afghanistan invasion roughly amounted to 78,430. A permanent military installation of Kandahar Air Field amounted to $780 million, and more than $2 billion has being spent on military installations in Afghanistan. In 2003, for the invasion of Iraq, 248,000 troops were deployed. The conclusion, United States’ government’s defense budget of $533.8 billion shoots up to $663.8 billion. This amount would have been sufficient to revive many sectors in the economy.

Nevertheless, the Obama administration has made it a point to make changes and revive the economy, which of course will take time to show proper results.