This article aims at comparing Max Weber's and Karl Marx's theories to highlight differences in their approach to capitalism. 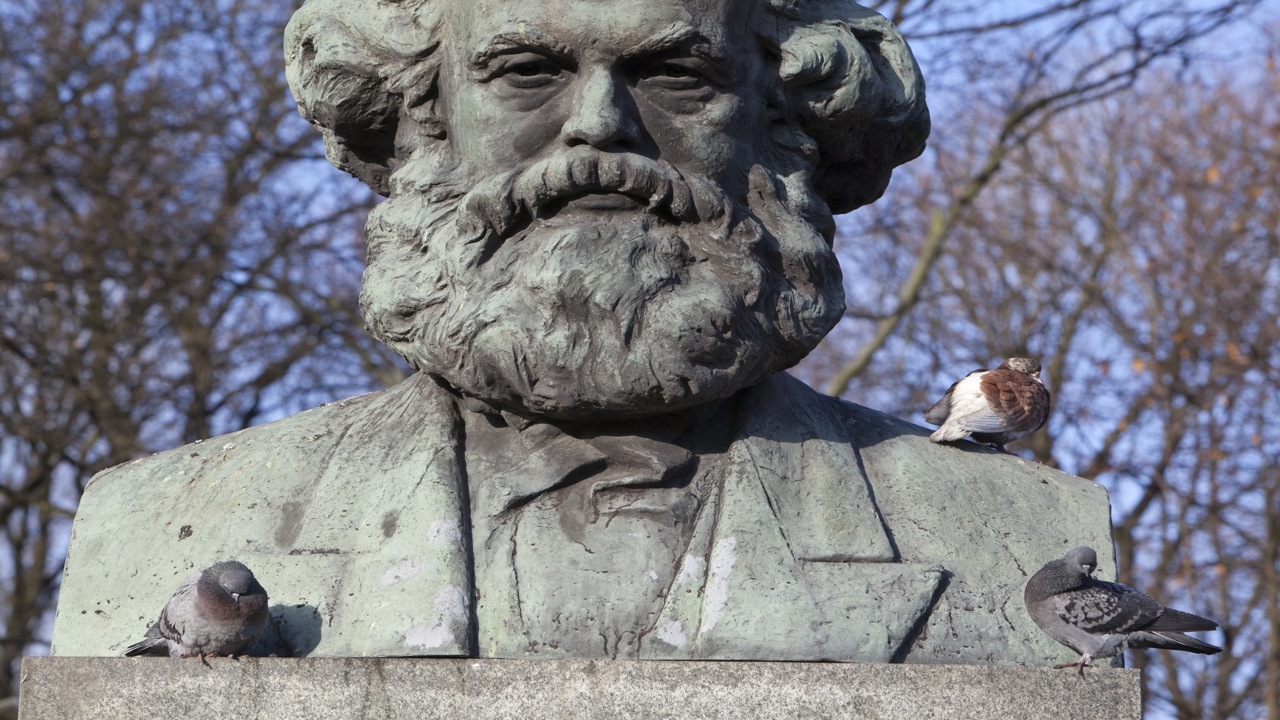 This article aims at comparing Max Weber’s and Karl Marx’s theories to highlight differences in their approach to capitalism.

Karl Marx and Max Weber were economists. Although Emile Durkheim and Max Weber are the founders of the modern theory of sociology, Karl Marx’s views on society had a profound impact on the evolution of modern sociology. There are many differences in Marx’s and Weber’s interpretation of capitalism and their perception of society in general. Comparing Max Weber’s and Karl Marx’s theories, we can get an in-depth understanding of this subject.

The Ideology of Karl Marx

According to Marx, the development of capitalism was a gradual process. Its origins could be traced back to the time when man lived a nomadic existence. Gradually, man evolved and started organizing himself into small family units. It was during this period that agriculture gained importance and inequalities started surfacing. Man, who previously had no possessions, started laying claim to land depending on his need and his means to cultivate. This led to the emergence of a feudal system that encouraged people to either own land or be exploited by the feudal lords.

The feudal system resulted in the offspring owning land on account of being born into a wealthy family. The merchant class was yet to assume importance, since the landlords were all-powerful. Then came the transfer of power from the feudal lords to the merchants who by then had migrated to the towns from the villages and had started assuming ownership of the means of production. Capitalism had gained its roots and in time it grew from strength to strength. It resulted in the concentration of the means of production in the hands of a few people.

The result of capitalism was manifold.

Capitalistic pursuits were not a consequence of fate. They were willful actions undertaken by human beings capable of conscious thought in order to better themselves by employing means they deemed appropriate. The only remedy to this capitalistic anarchy was socialism, which would result in abolition of hedonistic consumption. The ability to produce and the need to consume would finally be synchronized.

This theory of alienation was developed in the book, ‘The Economic and Philosophical Manuscripts’, written by Karl Marx, in 1844.

The Ideology of Max Weber

Sixty years later, Max Weber’s writings, especially his book titled ‘The Protestant Ethic and the Spirit of Capitalism’ written between 1904 and 1905, approached capitalism from a different perspective. He rejected ‘historical materialism’ proposed by Marx and stated that capitalism was a consequence of ‘the protestant ethic’ which encouraged people to work and reinvest. Capitalism was due to people’s desire to accumulate rather than spend since they believed that their fate was predestined. They were abiding God’s will by working hard and accumulating wealth.

The difference in approach was probably due to Marx and Weber belonging to different generations. Marx had anticipated an uprising that would do away with capitalism while Weber lived during a period of economic maturity thus witnessing development without any revolution.