A Definitive Comparison Between First and Second Degree Murder

A first-degree murder is considered more heinous than a second-degree murder, which is punishable with a less severe sentence. Here is a brief overview of the difference between these two degrees of murder. 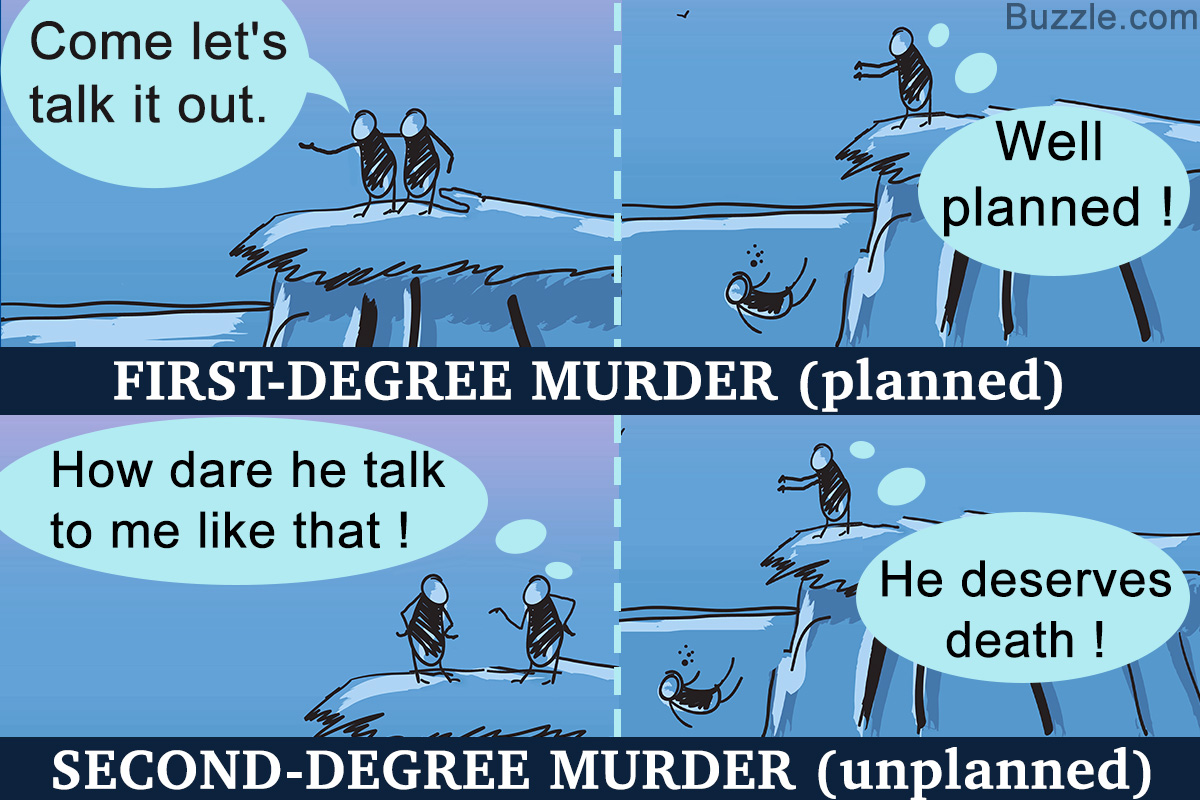 A first-degree murder is considered more heinous than a second-degree murder, which is punishable with a less severe sentence. Here is a brief overview of the difference between these two degrees of murder. 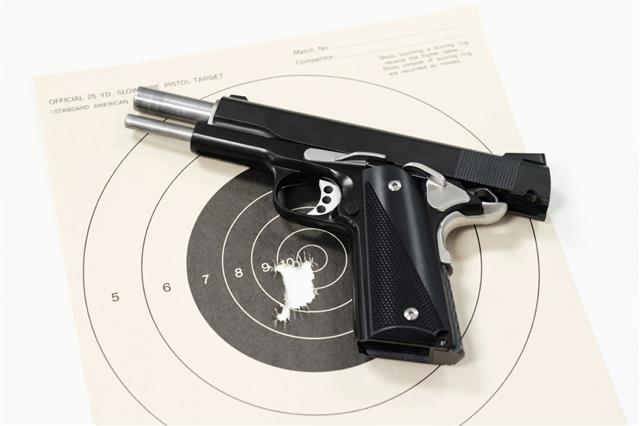 The term murder is often defined as the unlawful killing of a human being without any justification or excuse. In almost all jurisdictions, murder is considered as a serious crime. When it comes to the legal definition of murder, various elements come into play. According to the presence and absence of these elements, the act of murder is classified into different degrees. Such classification may vary from one jurisdiction to another.

In the United States, the crime of murder is commonly classified into first and second degree, voluntary and involuntary manslaughter, etc. They are classified on the basis of severity which is gauged through certain factors, like intention, malice, etc. The higher the severity, the higher the degree of punishment. First-degree murder is more severe than second-degree murder. Before starting with the differences between these two degrees of murder, let us understand what each of them mean.

What Does First-degree Murder Mean?

For example, A has some sort of rivalry with B, and plans to murder the latter. A invites B to an uninhabited place for a peace talk, and kills B using a sharp knife. In this case, the act committed by A is unlawful without a doubt. He killed B intentionally, willfully, and deliberately; fully knowing that injuries caused by the knife will cause B’s death. Above all, he planned the murder, and executed the plan. This is a first-degree murder that has all the essential elements that constitute a first-degree murder – intention and premeditation.

Apart from intention and premeditation, other factors like motive, method of killing, offenses committed along with murder, etc., may be taken into consideration while categorizing an act as a first-degree murder. The age group, physical status, and gender of the victim are among some elements that may be considered.

When compared to a first-degree murder, the second-degree murder is less severe. It is defined as a non-premeditated killing, which is caused by assault that is likely to cause death. So, a second-degree murder lacks planning, but can be intentional. It is different from voluntary manslaughter that is committed in the ‘heat of the moment’.

In short, a second-degree murder can be described as an impulsive killing without any premeditation. The death is a result of assault that is intended to cause serious bodily injuries. The act of the offender manifests an extreme indifference to human life.

For example, A and B are neighbors. A was sleeping while B started mowing his lawn, thereby disturbing A’s sleep. A went to his desk, took out the gun and shot at B. After a day, B succumbed to his injuries. In this case, the act committed by A was not preplanned. Though it was not a planned murder, A knows that shooting with a gun may cause serious injuries that can lead to death. This amounts to malicious intention and killing with utter disregard to human life.

In some cases, a second-degree murder may be charged as a first-degree murder, even if there is no planning involved. This happens in case of certain aggravating situations. Killing a police officer in the course of his duty, killing a child or an elderly person, a felony murder (killing someone during the course of a felony like burglary, kidnapping, rape, etc.), multiple murders, and killing a witness to a crime, etc., are some of those aggravating factors.

In short, first- and second-degree murders vary in severity, with the former being more severe than the latter. Laws regarding these crimes may vary from one state to another and one case to another. While some states like Kentucky, North Dakota, and Maine do not classify murder into different degrees, states like Alabama, Texas, and Mississippi categorize this crime as murder and capital murder, the latter being more severe. States like Florida, Minnesota, and Pennsylvania have a third-degree murder, along with first and second degrees. The military justice system has its own laws that may differ from the laws that are applicable for federal and state courts.