A Complete List of English-speaking Countries in the World

English is one of the most widely spoken languages in the world. In this article, OpinionFront compiles a list of all the nations where English is spoken. 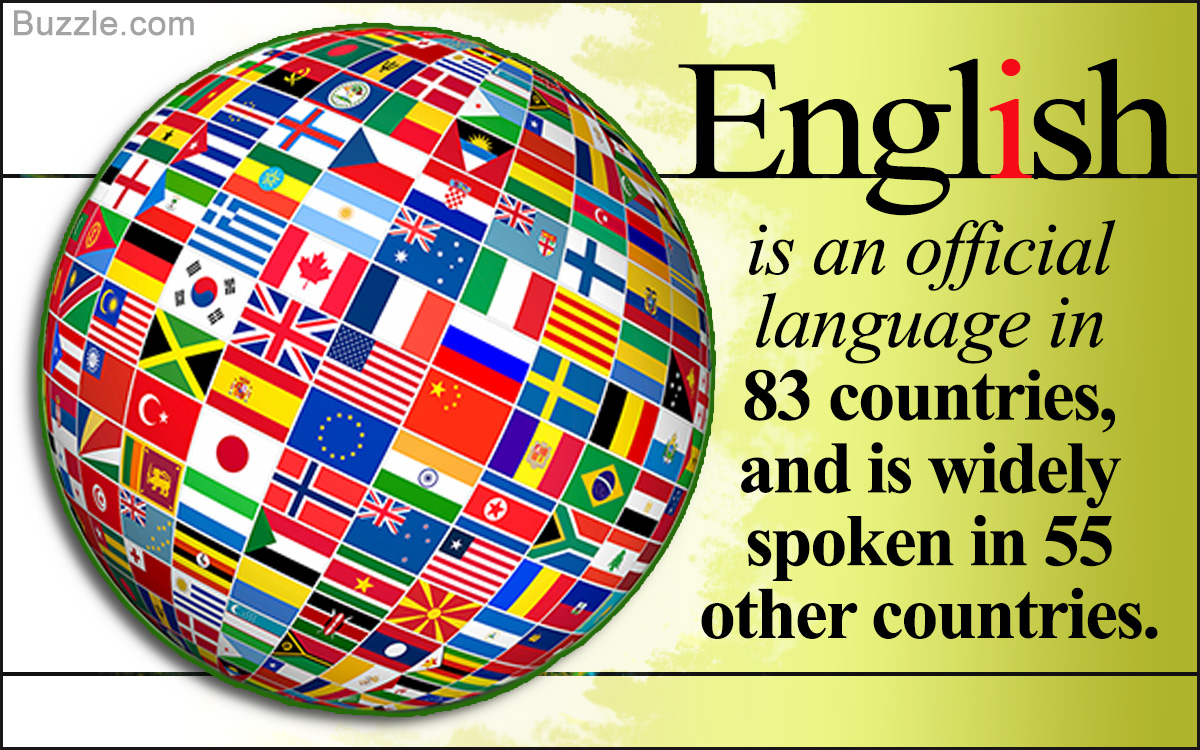 English is one of the most widely spoken languages in the world. In this article, OpinionFront compiles a list of all the nations where English is spoken.

English is not an official language in the United States, United Kingdom, and Australia―the countries where it is the native language.

The history of English goes back in the 5th century A.D., when Germanic tribes had invaded Britain. One of the tribes, Angles, came from “England”, from which the words “English” and “England” were derived. Since then, English has gone through various changes as Old English, Middle English, Early Modern English, and Modern English.

Over the last 2,000 years, the language has undergone various grammatical as well as phonological changes. Today, it is the third most-spoken native language after Spanish and Mandarin. It is the primary language of several sovereign states, and is widely learned as a second language in several countries.

So, exactly how many countries speak English? Well, to answer that question, it is an official language in 83 countries, and is spoken in 55 other countries.