Pros and Cons of Death Penalty

The pros and cons of death penalty have been a topic of debate for decades. Although several countries still use death penalty as the most severe kind of punishment, majority of the countries across the globe have abolished this method. 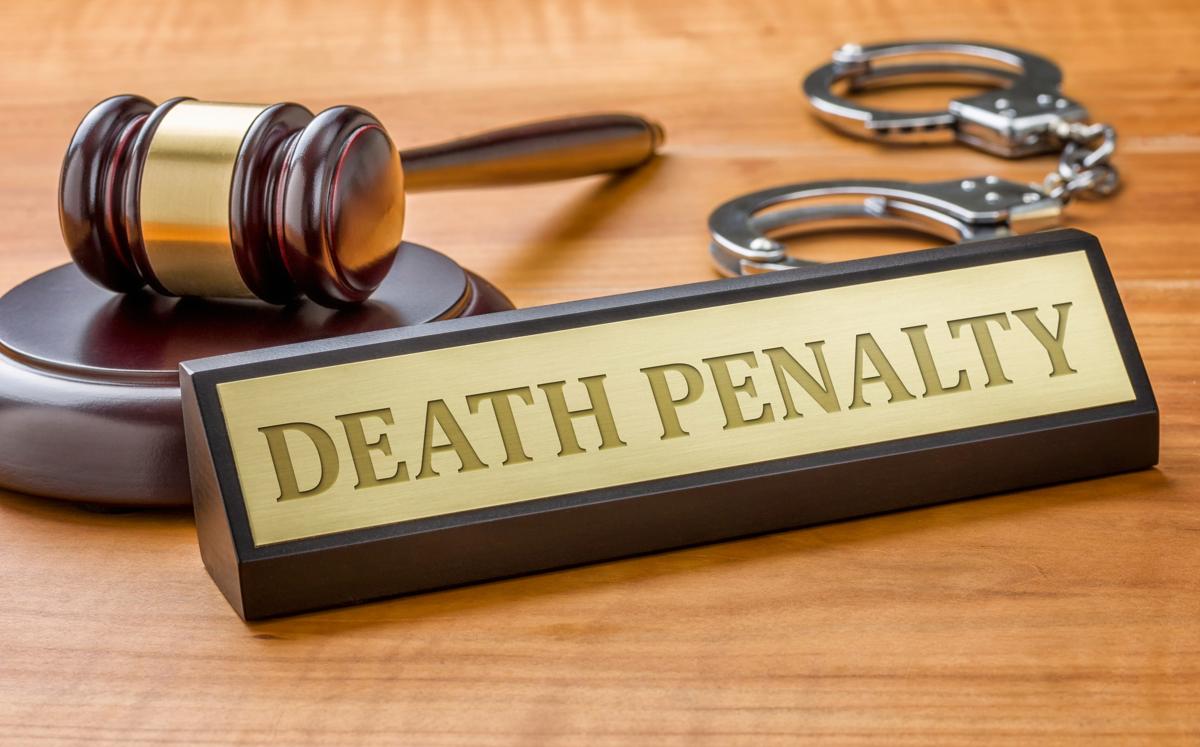 The pros and cons of death penalty have been a topic of debate for decades. Although several countries still use death penalty as the most severe kind of punishment, majority of the countries across the globe have abolished this method.

Death penalty is the act of killing a person via a judicial proceeding for the retribution of a heinous crime committed, such as aggravated murder, felony killing, or contract killing. Death penalty differs from one country to another, one legislation to another. In February, 2010, the top court in China called for death penalty to be confined only to ‘extremely serious crimes’. Death penalty in China was called for even non-violent crimes, like corruption, drunken-driving, etc. As of 2008, China recorded the largest number of executions recorded with more than half of the total 2,400 executions recorded around the world. Death penalty pros and cons is a topic that has been chewed on for ages. While some say death penalty is the ultimate denial of human rights, which in the name of justice is actually only premeditated and cold-blooded killing of humans.

A certain section of the society earn this ultimate punishment by committing horrendous crimes. According to them, society has the right to act in self defense to protect the rights of those killed. Capital punishment in the United States differs from one state to another. Of the 50 states in the US, the 15 states with no death penalty are Alaska, Hawaii, New Mexico, North Dakota, New York, New Jersey, Maine, Minnesota, Massachusetts, Iowa, Michigan, Rhode Island, West Virginia, Vermont, Wisconsin, and the district of Columbia. The methods of executions have also varied over time, from lethal injections, lethal gas, electrocutions, to firing squads. In 2009, there were 52 executions, of which 51 were by lethal injections and one by electric chair in Virginia. Texas was the state to have the largest number of executions; 24.

Of the 192 countries of the world, more than two-thirds have abolished death penalty. In 2009, two countries Togo and Burundi abolished the death penalty, bringing the total number to 139. Amnesty International USA, an organization of more than 2.2 million supporters from across the globe, works with a mission to protect people denied of justice, freedom, truth, and dignity. Partnering with another organization, Witness to innocence, Amnesty International has come up with the Death Penalty Awareness Week (February 26-March 7), which is an awareness program unveiling the realities of the fatally flawed capital punishment system. Several others also oppose death penalty as a punishment.

The reasons why myriads of people across the globe are working towards the abolition of death penalty are as follows:

Since 1973, more than 130 people have been released from death rows throughout the US, due to evidence of their wrongful convictions. We do not know how many people are charged for crimes and murders they have never committed. However, the legal system has found some cases wherein, they have wrongly accused the innocent. Factors such as inadequate legal representations, police and prosecutor misconduct, racial prejudice, jail house “snitch” testimony, political pressure to solve a case, misinterpretation of evidence, etc., can work against an innocent person and conduce to harsh death penalty.

Most of us fail to realize that executing a death sentence is 2.5 times more expensive than keeping the same criminal in prison for life. This is because, the cost incurred prior to and during the trial, involves an endless stream of appeals, legal wrangling, etc. For such trials, special motions and extra time for jury selection are required. Investigation charges also rise exorbitantly, especially by the prosecution. Thus, spending finances on death penalty is tantamount to reducing essential financial and time resources needed for crime prevention, mental health treatment, rehabilitation, valuable victim’s services, etc.

The other school of thought says that death penalty will help reduce the number of homicides. On the contrary, statistics have revealed that countries with death penalty as punishment, have higher homicide rates as compared to countries that have abolished capital punishment. This shows that the threat of execution in the future is unlikely to deter people from executing the horrendous crime under the influence of alcohol, drug, fear, rage, or mental illness. Most murders are done in the heat of passion, wherein a person fails to think rationally, so it’s baseless to think the fear of death penalty will reduce homicides.

Putting somebody on death row does not accomplish anything. Death penalty closes all doors for the criminal to acknowledge his mistakes. Family members of the convicted may want to see the murderer punished, but death penalty will not ease the pain caused by the loss of the loved one. Retribution will not pacify the pain or fill the vacuum caused by the loss. This does not mean we are not to punish the guilty. A life imprisonment is a terrible punishment, amplifying the agony of the convicted over the decades spent in prison. Moreover, if we take away the murderer’s life, how are we different? Isn’t giving a second chance more humane? Although lethal injects and electric chairs are not as barbaric as medieval torture devices, it still is taking somebody’s life.

It is believed that keeping harsh punishments like death penalty conduce to fear in the would-be murderer’s mind pertaining to their future on being caught. If people know they will only face life-imprisonment, they will take the legal system casually and commit all the crimes they want. This increases the rate of homicides. By instilling death penalty in the legal system, people will not dare to murder that easily. Thus, death penalty is considered as an essential tool to fight premeditated murder.

A murderer who has mercilessly killed people once, may escape from prison and end up killing others. Life imprisonment means chances of parole, which gives the criminal a chance to get back at those who testified against him. He can also take revenge from the victim’s family. This leaves the victim’s family living a life of fear all the time. Death penalty ensures the murderer can commit no more crimes in the future.

The law seems too sympathetic towards the criminal than towards the victim and his or her family. The reason the convicted is charged for death penalty is because he or she has murdered somebody. Thus, there is no room for sympathy. The criminal is only facing the consequences of his or her actions. 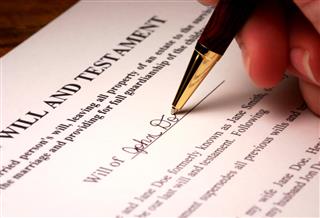 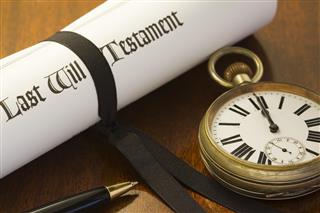