Egyptian authorities are scrambling to try to find two American women who were kidnapped this morning while on a sightseeing tour. 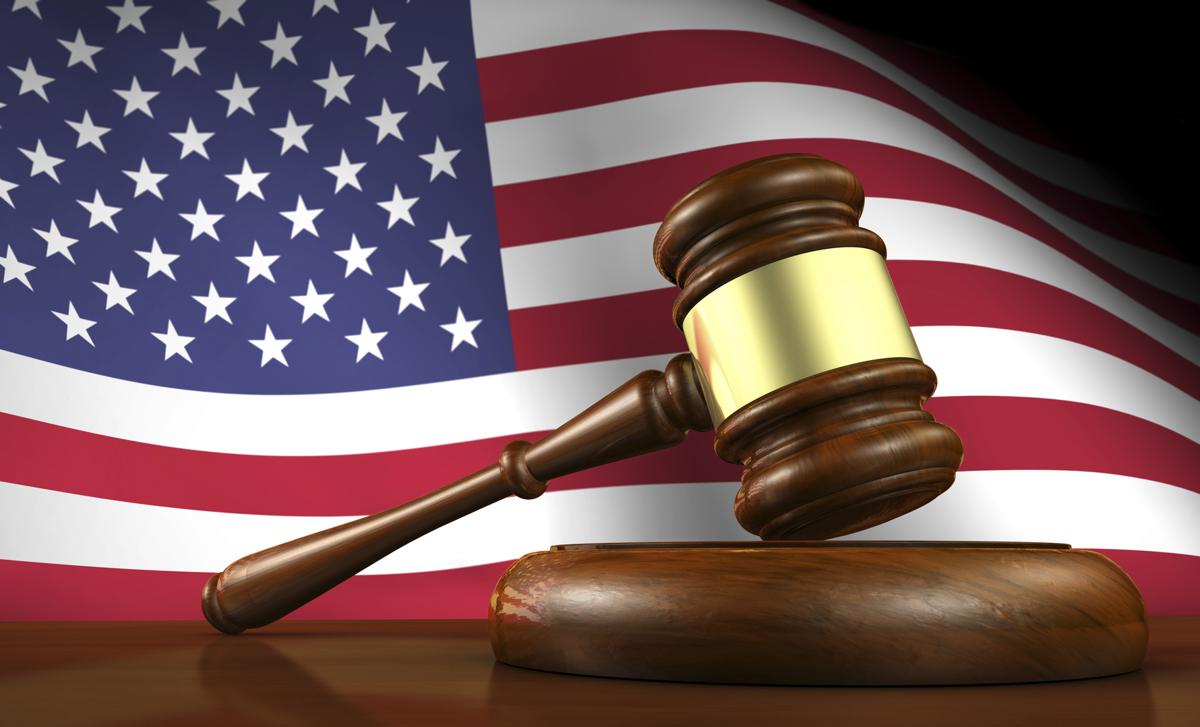 Egyptian authorities are scrambling to try to find two American women who were kidnapped this morning while on a sightseeing tour.

Early reports are sketchy as to the details of the abduction, but it appears that the two American women were traveling in a minivan with their Egyptian guide when they were kidnapped. The Egyptian guide was also abducted, but at least three other tourists were not taken. The nationality of the remaining tourists has not been released. The group was traveling south from Saint Catherine’s monastery on Mount Sinai to the Red Sea resort, Sharm el-Sheikh when the abduction took place.

Kidnappings have been on the rise in Egypt as officials struggle to bring the nation to order following the ouster of former President Hosni Mubarak. 25 Chinese workers were kidnapped from a nearby area earlier in the week, but they were all released the following day without incident. It is believed that the American women were targeted by the kidnappers in the hopes that they would bring a ransom for their safe return. But with so little information about who may have taken them – or why – it is simply too soon to make those sorts of assumptions.

The U.S. Embassy in Cairo has yet to release a statement about the situation, but it’s safe to say that U.S. officials will be monitoring the situation very closely. Incidents like these will continue to erode the dwindling Egyptian tourism industry, which has seen a nearly 30% decline in 2011 tourism numbers from those achieved in 2010.

The kidnappings occurred against the backdrop of rising violence across Egypt, which is still reeling from the deaths of 74 fans in the aftermath of a recent soccer match. Citizens are blaming the deaths on a lack of security and have taken to the streets in protest. At least 4 additional deaths have occurred since, as protesters clash with police and military personnel.