When a young girl scout in California called for a boycott of the Girl Scouts' popular cookies this year, in response to the organization's policy allowing transgendered children to join troops, she lit the spark for a firestorm of controversy. 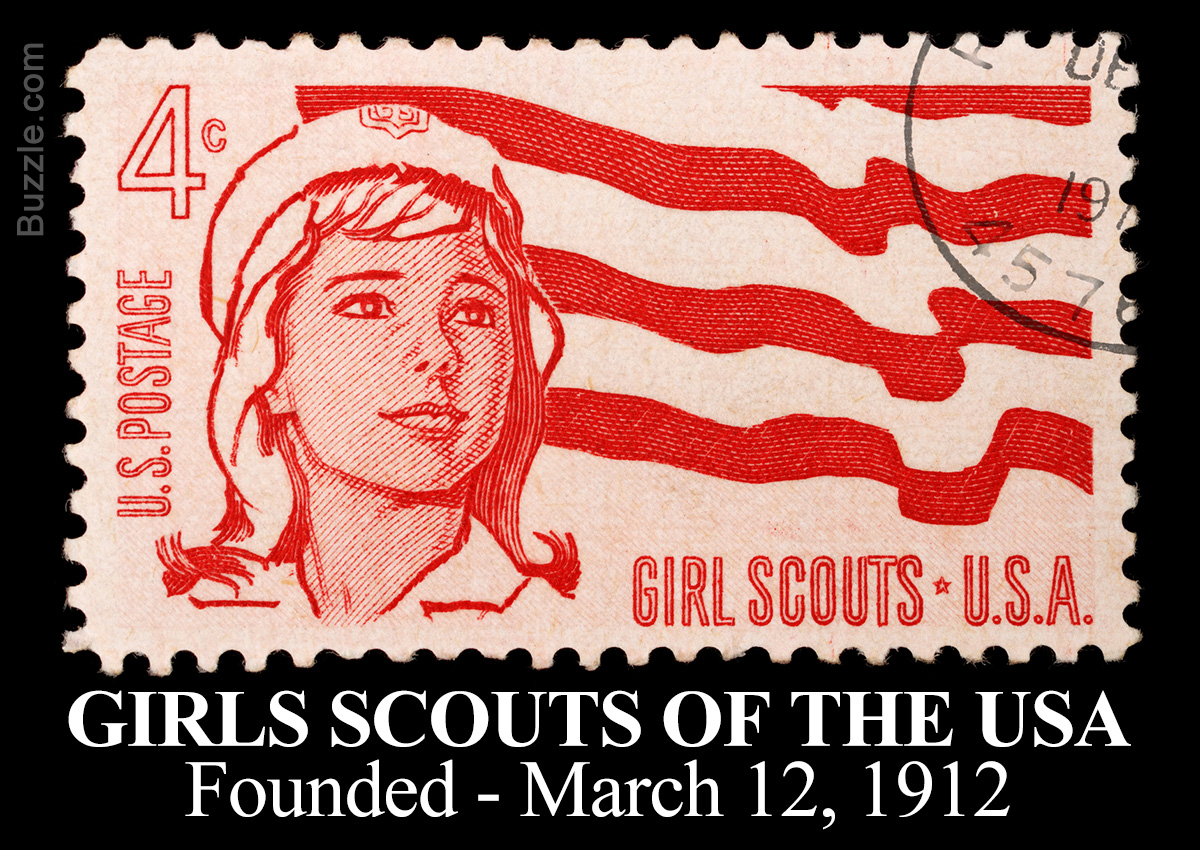 When a young girl scout in California called for a boycott of the Girl Scouts’ popular cookies this year, in response to the organization’s policy allowing transgendered children to join troops, she lit the spark for a firestorm of controversy.

Girl Scouts of America is turning 100 years old this year. To celebrate, our councils here in Minnesota will be holding – The Great Girl Gathering at Mall of America, complete with live music, indoor “camping,” and Planet Earth Girl, an interactive experience to help girls of all ages learn about our changing environment. It’s going to be an exciting event, celebrating 2012, “The Year of the Girl.”

And of course, this time of year, where there are Girl Scouts, there will also be Girl Scout cookies. At least, at MOA, there will be. But will the same be true in other cities?

Not if “Taylor,” a Cadette Girl Scout from California has her way. In a YouTube video that went viral before being removed from public viewing, this young woman has called for a boycott of Girl Scout cookies this year, all because a troop in Colorado had the audacity to allow a 7-year-old transgender girl to join. Although the 7-year-old in question does, in fact, have “boy parts,” the child identifies as a girl. Girl Scouts of Colorado’s response to the matter, given in a statement to an affiliate of CNN, was “If a child identifies as a girl and the child’s family presents her as a girl, Girl Scouts of Colorado welcomes her as a Girl Scout.”

On the most basic of levels, she does have at least that part right: Girl Scouts was founded for girls. According to the Girl Scouts of America’s own web site:

“Juliette “Daisy” Gordon Low assembled 18 girls from Savannah, Georgia, on March 12, 1912, for a local Girl Scout meeting. She believed that all girls should be given the opportunity to develop physically, mentally, and spiritually. With the goal of bringing girls out of isolated home environment and into community service and the open air, Girl Scouts hiked, played basketball, went on camping trips, learned how to tell time by the stars, and studied first aid. Within a few years, Daisy’s dream for a girl-centered organization was realized.”

So on that level, perhaps, in the very strictest of interpretations, Taylor and her supporters could mount an argument. But for anyone who knows anything about transgendered individuals, such an argument would be based on a premise thinner than the thinnest of Thin Mints: that the transgender child in question is not truly a girl.

The American Psychological Association, defines the word ‘transgender’ as follows:
“Transgender is an umbrella term for persons whose gender identity, gender expression, or behavior does not conform to that typically associated with the sex to which they were assigned at birth. Gender identity refers to a person’s internal sense of being male, female, or something else; gender expression refers to the way a person communicates, gender identity to others through behavior, clothing, hairstyles, voice, or body characteristics.”

Meanwhile, the Diagnostic and Statistical Manual (or DSM-IV), a handbook for psychologists and psychiatrists, says that a diagnosis for GID (Gender Identity Disorder) can be made if: “(1) someone has a strong and persistent cross-gender identification; (2) feels a persistent discomfort with his or her sex; (3) this discomfort is not due to being intersex or hermaphroditic; and (4) the discomfort causes significant distress or impairment in their life.”

Read that last number again: “the discomfort causes significant distress or impairment in their life.” These are not individuals who just decide to wear a skirt for a lark, or who are out to fool the Girl Scouts into accepting a boy into their all-girl sanctum sanctorum – they are adults and children facing a momentous struggle to try to figure out who they are and where they fit in, in a world that has a tendency to draw the strictest pink and blue lines across every arena.

So then, if everyone else is content abiding by exclusionary gender-based distinctions, why shouldn’t the Girl Scouts be forced, by boycott, to do so? After all, their own founder dreamed of an organization formed exclusively by, and for, girls alone – no boys allowed.

Why not? To learn the answer to that question, you only need to talk to some different Girl Scouts, ones who have apparently internalized the true Girl Scout spirit far more than those urging the boycott.

My family has been involved in Girl Scouts for nearly its entire 100-year history. My mother was a scout and a leader; my sisters and I were all scouts; I served as a troop leader; and my daughter has been an active scout since she was younger than the transgender girl seeking troop membership in Colorado.

One of my daughter’s Girl Scout Cadette handbooks this year is subtitled “The Twists and Turns of Getting Along.” Even a brief perusal of its contents reveals a far different organization than the one to which Taylor seems to think she belongs:

“You can’t tell how a person is on the inside from what you see on the outside…Your mind often makes split-second decisions. These instinctive, spontaneous reactions often stem from our experiences, training and knowledge – and our ingrained biases and prejudices. A gut reaction can be very useful, especially in times of danger. But when it comes to giving someone a chance, it’s best to go beyond your gut.”

Makes one wonder if Taylor and her supporters got to that section of the book yet.

A recent study by UCLA’s Williams Institute estimates there are approximately 700,000 transgender individuals in the U.S. today. As the DVM-IV states, these individuals are already dealing with varying levels of discomfort, distress, and even impairment – should they also have to deal with ignorance, distrust, and even outright bigotry?

If that is what this young girl and her supporters believe being an “honest Girl Scout” is all about, then perhaps they should join another organization instead, because such outright intolerance is not reflective of either the purpose or mission of the Girl Scouts of America today.

Leslie Lagerstrom, an advocate on the topic of transgenderism and also the parent of a transgender child, has created a successful blog, transparenthood.net, which chronicles her family’s experiences. She has this to say about Girl Scouts of America’s response to the proposed boycott:

“As a proud mom of a transgender child (born biologically female but now lives his life as a male) the video that circulated denouncing the Girl Scouts of America for including transgender kids can only be described as sad and ignorant. Life is hard enough for these kids… they do not need the type of prejudice and intolerance heaped upon their already fragile sense of self that this video hoped to evoke. I commend the Girl Scouts of America for remaining true to their charter of fostering and promoting inclusiveness. We all can learn much from the example they have set.”

I hope that Taylor and her supporters will take the time they’re not using selling cookies this year to educate themselves about transgendered individuals. I hope that they will go back to the Girl Scout Promise they made to “help people at all times.” I hope that they go back and read again The Girl Scout Law, especially the parts about being “considerate and caring,” “friendly and helpful,” and about making “the world a better place.” In that world, the one envisioned by the Girl Scouts’ founder, ingrained biases, prejudice, and intolerance have no place.

As for me, I’ll be buying double the Thin Mints this year.