The habit of drinking and driving is the cause of thousands of accident-related deaths that take place every year. The drunk driving statistics and facts presented in this article should help us understand the gravity of this problem. 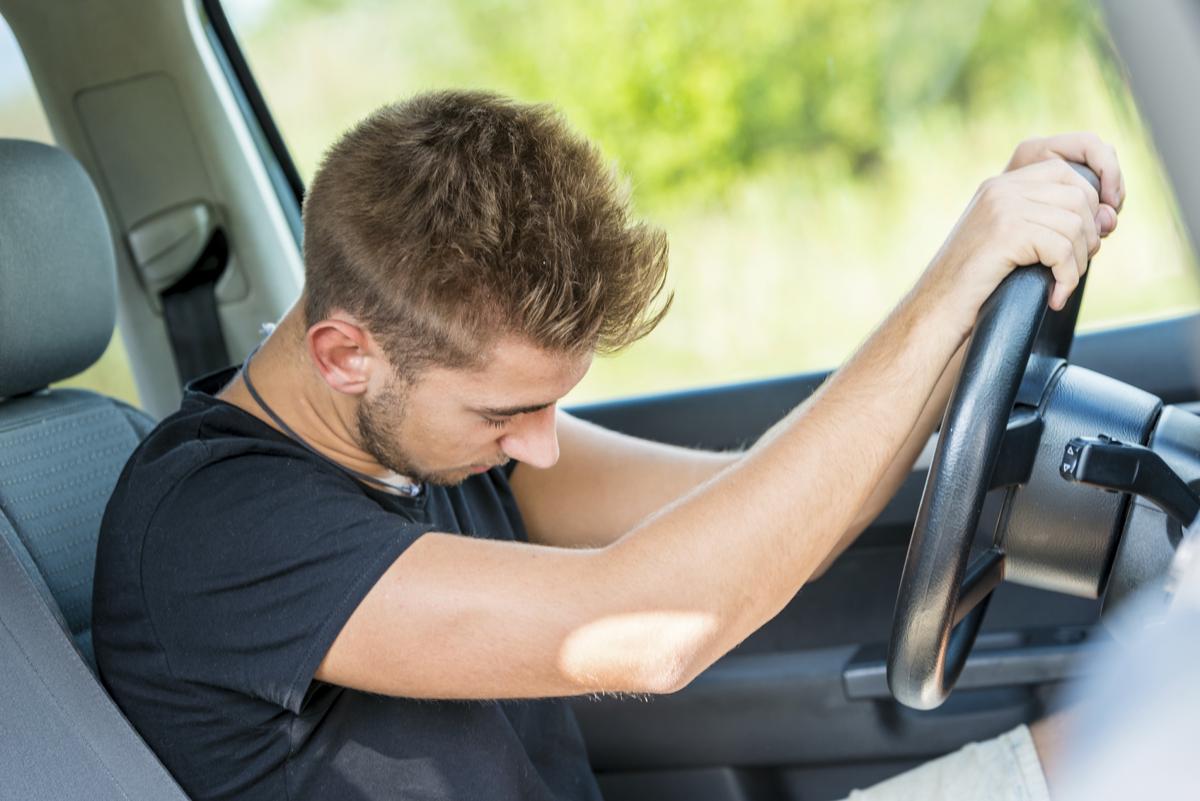 The habit of drinking and driving is the cause of thousands of accident-related deaths that take place every year. The drunk driving statistics and facts presented in this article should help us understand the gravity of this problem.

An act of drunk driving can be described as driving a vehicle (including wheelchairs) under the influence of alcohol. Drunk driving is the cause of 39% of casualties in USA. In Canada, deaths resulting from accidents related to drunk driving is around 30%. Let us take a look at the drinking and driving statistics through information presented below.

Statistics and Facts on Drinking and Driving

Today, medical scientists are doing their best to save people from different kinds of diseases. However, it also observed that self-inflicted deaths resulting from different causes including drunk driving are increasing day by day. Many a time, innocent people have to bear the brunt of reckless behavior of drunk drivers. There are all kinds of rules, regulations and laws in place to prevent accidents caused by drunk driving. However, it is observed that irrespective of strict implementation of rules and regulations, the problem of drunk driving has prevailed and continues to affect the modern society. Bringing about a change in the mindset of people, and not just rules and regulations, is the solution to curb this menace of drunk driving. Driving under the influence of alcohol is considered to be dangerous because it significantly impairs mental and motor skills. Technically, the offense of drunk driving comes under the umbrella term, ‘driving under the influence’ (DUI). Here, the term ‘influence’ can be used in reference with alcohol as well as different kinds of drugs.

Facts on Drunk Driving in USA

Here are some of the useful drunk driving statistics and facts which give us a fair idea of how this habit can harm us.

Accidents Caused due to Drunk Driving

In the United States of America, 3 out of 10 people are involved in accidents related to drunk driving at least once in their lifetime.

The number of people who continue with drinking and driving even after their licenses are suspended ranges from 50-75%.

In 2006, 1.46 million people were arrested for driving under influence of either drugs or alcohol; it means, for every 139 licensed drivers in USA, one was taken under arrest.

In 2007, around 2200 people in the state of California lost their life in DUI-related accidents. This number accounts for 56% of car accidents which took place in the state.

In past few years, the number of women getting involved in DUI cases is on a rise. The percentage of women arrested in drunk driving cases between 1997 and 2007 was 29%. This figure is 3 times greater than that of the 80s decade – it was just 9% then.

The fatalities associated with drunk driving in the youth under 21 years saw a gradual decline (of 71%) from 1982 (5,215) to 2008 (1,510). Setting up of the National Highway Traffic Safety Administration (NHTSA) brought about this positive change. In the past 10 years, deaths of people under 21 years, caused by drunk driving have reduced by 33%. However, even after this substantial decline, around 3-4 people from this age group die everyday due to drunk driving. One of the latest reports compiled for year 2010 reveals that the death rate in America was 3 for every 100,000 people.

The ignition interlock device (IID) can play an important part in reducing the number of accidents associated with drunk driving. This device requires the driver’s breath sample as the input. The IID analyzes the breath sample on the basis of a pre-set blood alcohol concentration (BAC) level. If the BAC exceeds a certain level, the IID prevents the engine from getting started.

It is observed that hardcore drunk drivers fail to get over their habit of drinking even after facing several arrest; this kind of behavior of drivers has been observed consistently for past ten years. On an average, the blood alcohol concentration (BAC) in hardcore drunk drivers was found to be 0.15. The BAC of 68% drivers arrested in 2008 was 0.15. Around 3% of those involved in fatal accidents in 2008 were convicted for ‘driving while intoxicated’ (DWI).

A study conducted by the World Health Organization (WHO) revealed that 1 out of every 50 deaths in the world is caused by road accidents. Road accidents account for most number of deaths followed by childhood infections and AIDS. Every year, traffic crashes lead to death of 1.2 million drivers, passengers and pedestrians. Organizations like Mothers Against Drunk Driving (MADD) are trying to create awareness among people about the menace of drunk driving. Their efforts have helped save over 300,000 lives. The spirited efforts of such organizations have helped in drastically reducing the number of deaths. However, it is people who drink and drive, if they voluntarily get rid of this habit, can make the real difference.

The drunk driving statistics presented in the article give us an idea of the seriousness of this problem. It won’t take much to save thousands of lives that are lost every year, if only the drivers follow the simple rules prescribed by the authorities. So the next time you think of driving after drinking, don’t, lest you wish to become a part of the statistics above. 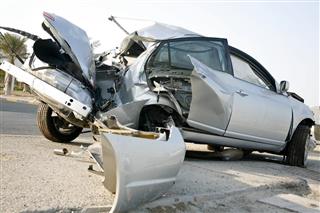 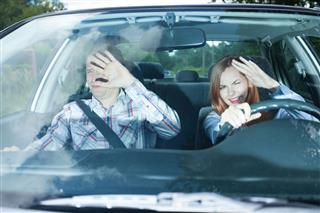 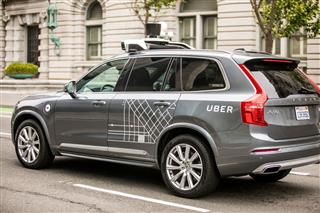 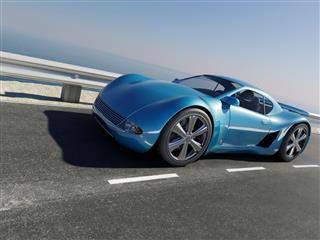 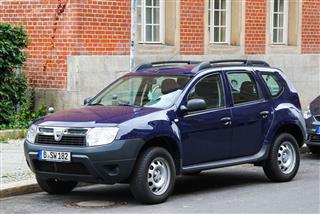