Having a tough time trying to figure out what capital goods are? Going through some examples of the same will help you get well-versed with the concept. 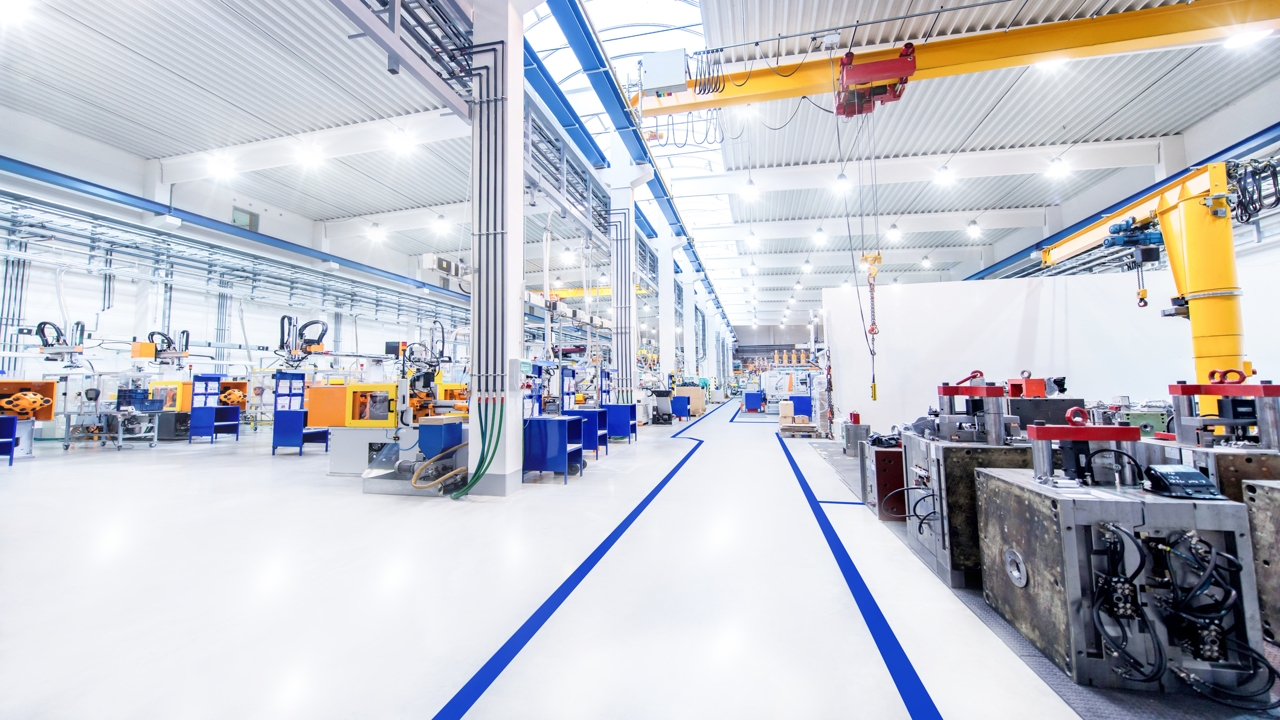 Having a tough time trying to figure out what capital goods are? Going through some examples of the same will help you get well-versed with the concept.

In economics, there exist three elementary factors of production: land, labor, and capital. In this case, capital refers to capital goods and should not be mixed with financial capital. In Marxian economics, capital goods refer to the means of production, which are used by individuals and organizations for the production of goods and services. In other words, capital goods are man-made resources which are needed to produce goods or services. These definitions are technically correct, but there is a lot more to learn about this economic concept beyond these one line definitions.

What are Capital Goods?

The term, ‘capital goods’ can be used for durable goods, like machinery and factories, as well as non-durable goods, i.e., the raw material, that are used to produce other goods and services. At times, capital goods are also referred to as producers’ goods, as they are used for the production of functional goods and services. Unlike consumer goods, which can be directly purchased by consumers for their personal use, capital goods are not meant for consumption. Instead, they are meant for the production or intermediate consumption by the end user.

Capital goods do not include natural resources, such as land or minerals, or human capital, i.e., the intellectual and physical skills of humans. The purchase of these goods, which amounts to investment, is referred to as capital expense. If you are finding this too much to digest, you can go through a couple of examples to get well-versed with the concept.

Machinery qualifies as capital goods as long as it is used in production of other goods and services, but that is not always the case. A car, even though it is a machine, cannot be categorized as a capital good as it is not used in production of other goods or services. On the other hand, huge trucks which are used at construction sites qualify for capital goods, as they are used in construction. Similarly, other construction material which is used for development of buildings, bridges, etc., also amounts to capital in economics.

Even simple tools that are used by a carpenter are capital goods, as they are used in the production of furniture. However, a cabinet built by a carpenter using these very tools cannot be considered capital, as it will be used for storing things and not for production. In other words, the cabinet used to store things and the car used to facilitate transportation are consumer goods that are produced using capital goods like tools and machinery.