Reasons Why Abortion Should be Illegal

While majority of the world agrees that abortions should be made illegal, what holds the rest back? This article will highlight 8 reasons why abortion should be illegal and why it is unfair to both, the mother and the child. This article provides some information and facts on the same.

Home / Uncategorized / Reasons Why Abortion Should be Illegal 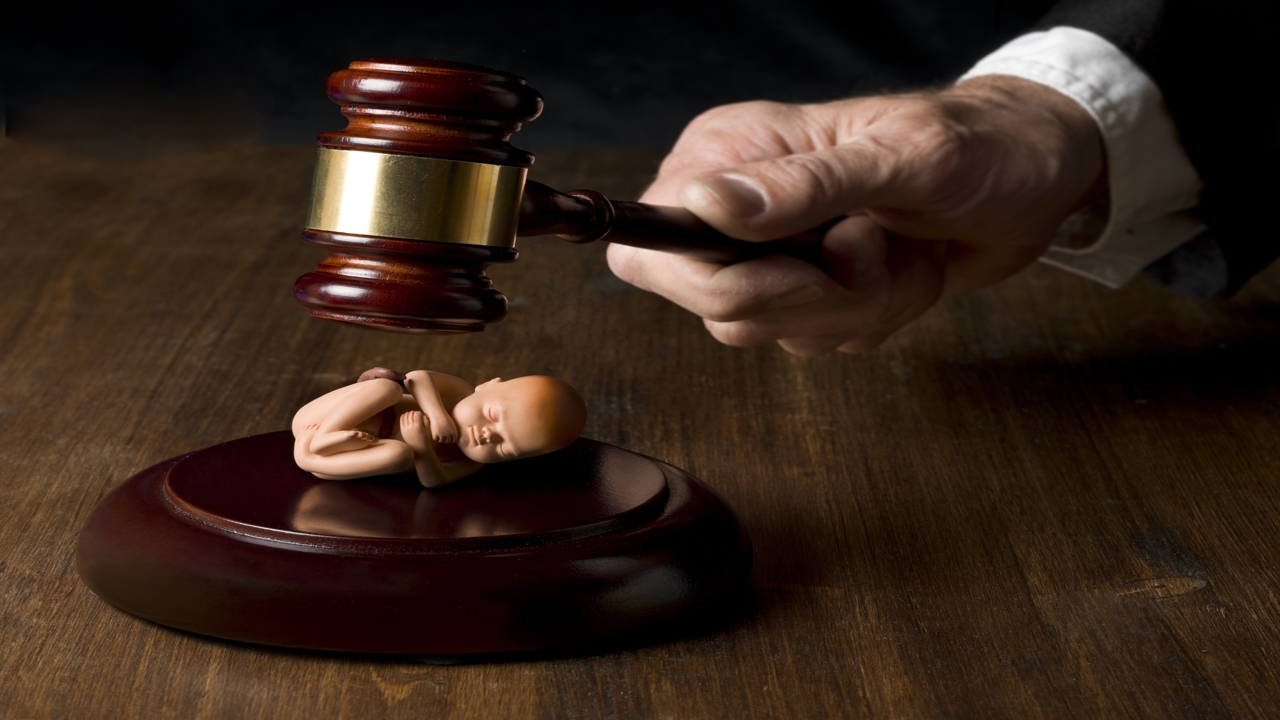 While majority of the world agrees that abortions should be made illegal, what holds the rest back? This article will highlight 8 reasons why abortion should be illegal and why it is unfair to both, the mother and the child. This article provides some information and facts on the same.

Earlier, abortions were illegal in more than half of the states in the United States of America. However, after the Roe v. Wade case, it has been legalized in every state. There were amendments made later on but as of today, abortions are not termed as a crime. Certain states demand the consent of one parent while some states just require notification to at least one parent. While every person will agree to this course of action, if there is some danger in continuation, is it fair otherwise? Should abortion be legal even after we take into consideration the exceptions? There have been numerous debates over the years, however, the majority has only one thing to say, an abortion should be termed illegal if there is nothing medically wrong with continuing the pregnancy. To speak for the same cause, here are 8 reasons as to why it should be illegal no matter what.

Every person has the right to life and no force can take that away from him/her. Similarly, once a woman conceives, the fetus should be treated as a life that is already existing inside her. Both the constitution and the Bible have said that the right to life is one of the most important rights that we need to preserve and live by. If we are to live by these, abortion is under all views and perspectives, illegal.

Abortions can lead to a lot of harmful effects on the woman who has undergone the same. Studies have shown that the likelihood of breast cancer is increased in women who have undergone abortions. The side effects are huge and also lead to premature births on the next conceptions which in turn, leads to low-birth weight and problems that come with it. Once, one removes the fetus with a procedure that is not natural, it’s going to affect the uterus.

It also leads to the feeling of depression in women and this is one of the main reasons why it should be illegal. After the abortion has taken place, the woman feels guilty of her actions and this might lead to chronic depression as well. It isn’t a fact that one can easily digest. Depression as we all know, has its own effects which would greatly affect the nervous system. This can hamper the next pregnancy of the woman.

Another important issue in these anti-abortion arguments, is that abortions are considered unethical. Firstly because one is stealing somebody’s right to life and secondly, because being educated human beings, we know what circumstances can lead to an unplanned pregnancy in the first place. Most cases (almost more than 70%) of abortions state that the pregnancy was unplanned. Very few are done due to harm to the mother or baby. Our ethics don’t support such an act of carelessness.

All physicians take an oath to preserve life to the best of their capabilities. Then, the question is how can they agree to the concept of an abortion. When the matter is of preserving the life of the mother in the long run or that of the child, it’s understood. What about the other cases? How can a woman decide whether she wants to continue with her pregnancy or not when nothing is wrong with it in the first place.

Legalizing it will make it a normal way of life to abort a child. We have to understand that abortion is just a better word for murder in both cases. If teenagers understand that they can always go and get an abortion done, there will be no sort of conscious holding them back and unprotected sex will be encouraged even more. We are all well aware of the problems that come with that too.

A lot of couples and teenagers decide to take the course of an abortion because they believe that they have a low-income household where the responsibility of a child will just add to the whole picture. Most of the time, this is just an excuse misunderstood as one of the pro-choice facts for abortions. The Governments of almost all countries have programs designed to take care of mothers that belong to low-income groups. If abortion is done under this pretext, it should be illegal more so.

Another reason why couples opt for it is because they don’t have the strength for bringing up another child. Similar to this, young adults choose to abort because they still have to complete their education. However, abortion facts state that 90% of the same are done under social pressures. In both these cases, they forget that there are a lot of adoption centers who will willingly take their child in. Also, there are families who long for a child and will be more than happy to welcome your child in their home.

Also, there are medical conditions that demand an abortion out of the couple and that is something we cannot do anything about. But if everything is going well, it’s just unfair. Couples who aren’t blessed with children understand the true importance of those angels. To save yourself and the child from injustice, speak against this course of action.