At every step in human history, there comes a time when we have to reassert our beliefs and test the very foundation on which the pillars of a society are raised. In fact, the role of the sexes, which determine the course of a civilization form an integral part of society. Gender roles in society have undergone a sea of change and continue to do so... 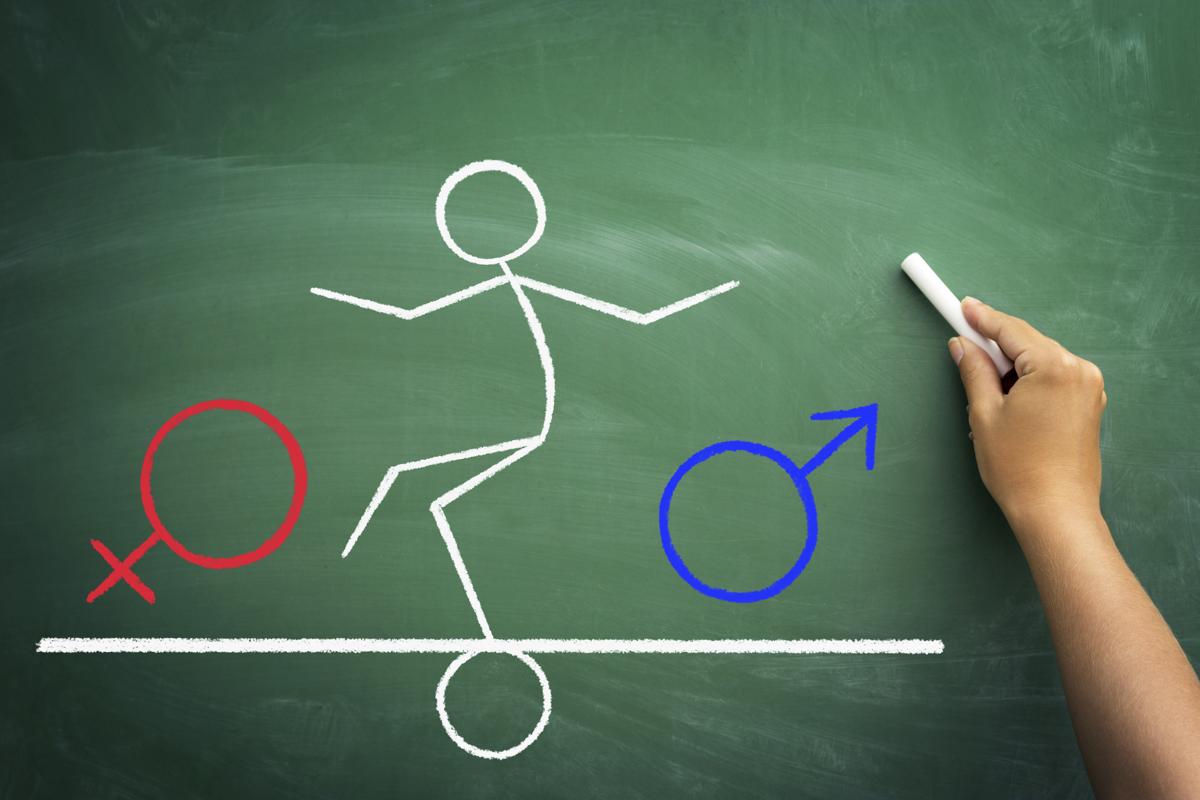 At every step in human history, there comes a time when we have to reassert our beliefs and test the very foundation on which the pillars of a society are raised. In fact, the role of the sexes, which determine the course of a civilization form an integral part of society. Gender roles in society have undergone a sea of change and continue to do so…

The big questions are where are we standing right now in the context of the gender roles, and what implications does it have on human existence? Gender of a person reflects the masculine or feminine attributes of an individual, with respect to the psychology, biology, and role in society.

A gender role is the responsibility or the way of living of a person in society, with respect to its lifestyle. Traditional roles in society have been shouldered by people based on their biological orientation. With the passage of time and creation of a ‘liberal’ value system, the marked differences between the male and the female form have faded to a great extent, starting with the western culture.

Gender Roles in Society: A Global Perspective
The role of a man and a woman in society is influenced by a variety of factors. These factors vary with the region, religion, culture, climate, historical beliefs, living principles, and experiences, across the globe. Therefore, gender role in society can be defined as the role portrayed by an individual with respect to a combination of factors or any one of them, depending on the living conditions. These factors can be categorized as roles based on the classification – male, female or a combination, and their roles based on physical character and/or sexual and psychological orientation, either as a result of social bonding or self preferences.
For instance, males are more interested in or perform physically tough activities like, working in heavy industries, and defense services while females perform tasks like raising children, cooking, embroidery and so on. While these roles are defined and mostly classified in many societies, this distinction becomes rarer in developed societies like the US or Western Europe.
Education, household work, child care, professional commitments, societal issues are the various responsibilities or activities in a normal social framework. These roles were segregated on the basis of sex, but now it is more of a choice and based on the interest of an individual. However, there are many societies in the world which continue to stick to the traditional gender roles. A female is usually expected, obliged to do, or interested in household work, child care and education, leaving professional and social roles more for the males.
The way in which gender roles are learned and assimilated by a group of people forms the socialization concept. While the concept of society is extremely varied, the roles too, undergo forced, willing, or revolting changes accordingly. In some places, these roles in socially acceptable behavior do not allow marriage outside a particular sect or community. For some, there is no constraint with respect to the societal obligations, and the gender roles are flexible. Thus, the kind of social structure prevalent at a place defines them in a society to a great extent.
Gender Roles in the Present Context
While social form still dictates the role of gender in a society, many individuals regard themselves free to choose their preferences. The role of transgenders and intersex people is also equally considerable, rather receiving due consideration. Emancipation of women, their changing roles or feminism are some of the defining moments resulting in reduction of gap in gender roles.
Whether these facts are acceptable or not in a particular society is an irrelevant question. The bottom line is gender roles in society are no longer a monopoly or an obligation for any individual. In order to sustain a better living, a person’s free will should be the sole determinant of his or her role. 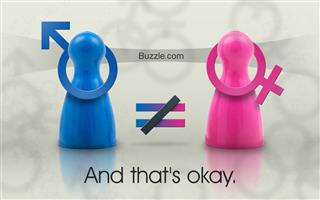 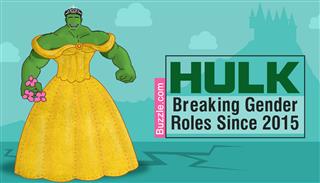