What will the world do without the splinters of controversy? This Buzzle article brings you a list of issues which have managed to spark debates among Americans, whenever they have been discussed. 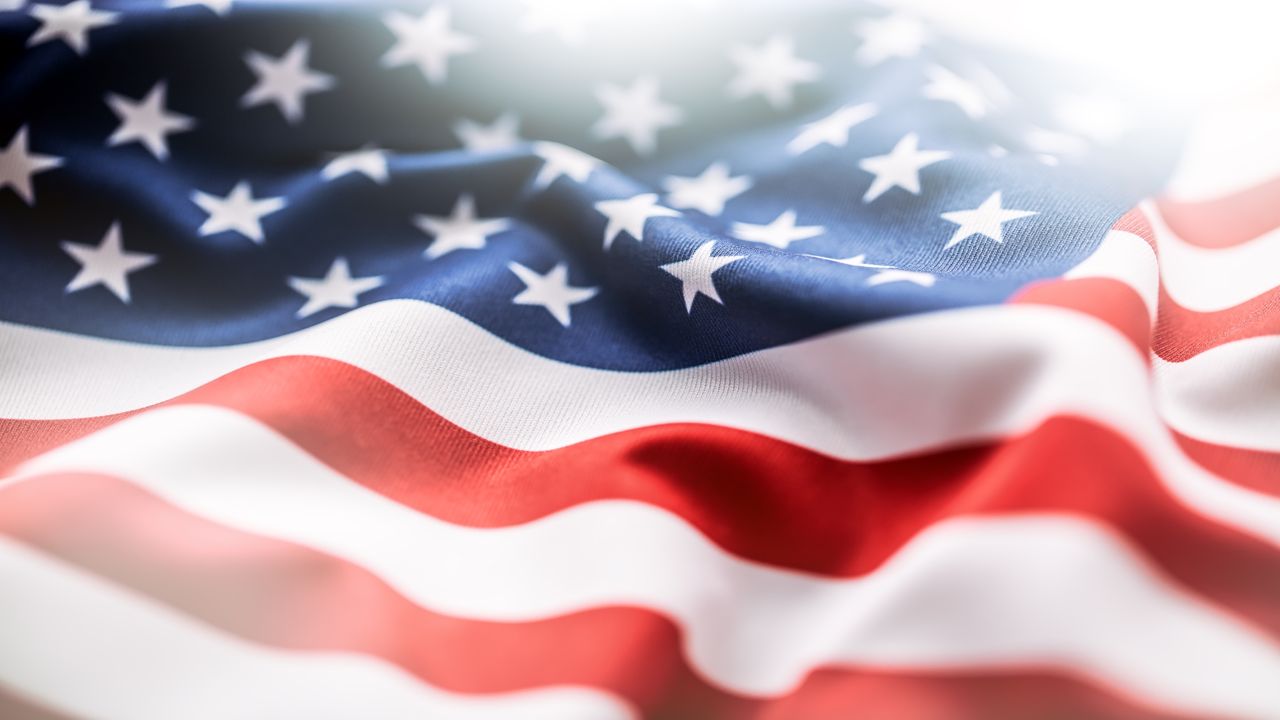 What will the world do without the splinters of controversy? This Buzzle article brings you a list of issues which have managed to spark debates among Americans, whenever they have been discussed.

As a country that prides itself on its citizens’ right to freedom of expression, America has its fair share of controversial issues. In fact, the people here love to discuss and argue about the various issues that make a difference to their lives, both past and present, a fact which is indeed the hallmark of a democratic society.

The list of controversial topics mentioned here covers a wide range of issues – from gender equality to political scandals, from racism to literature and entertainment. The intensity of each topic will vary from person to person, as each one of us will have a perspective on its relative importance. Keeping this aspect in mind, our list follows an alphabetical sequence.

*The topics that are presented have been collected from multiple sources and are not the author’s personal choices. Depending on which topic you’d like to work on, alter the subject accordingly.

Some of the topics presented in the above list may not be considered to be associated with any controversy whatsoever, to some readers. But above all, it is the facts and figures associated with each of these topics which are more important to perceive, understand, and make a presentation of, if anyone should.