Courtesy the increasing number of casualties in firearms-related incidents, voices in favor of gun control have once again become loud. In this OpinionFront article, we evaluate facts and statistics about the concept. 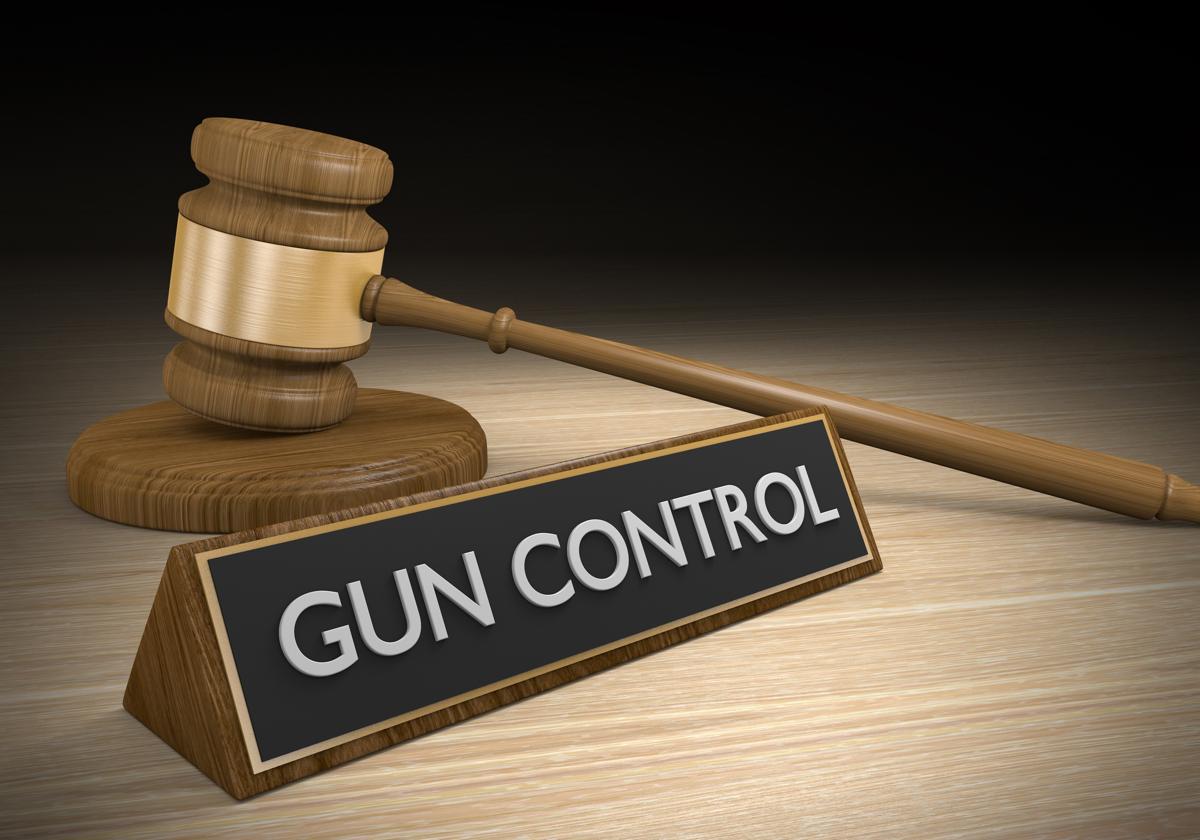 Courtesy the increasing number of casualties in firearms-related incidents, voices in favor of gun control have once again become loud. In this OpinionFront article, we evaluate facts and statistics about the concept.

When in wrong hands, power can be a recipe for disaster. The same applies to firearms. The number of people lobbying for the use of guns as a tool of self defense has increased considerably over the last few years; so has the number of firearms-related incidents.

Speaking of firearms, gun control is one of the most debated issues in the United States. It refers to the efforts―most often on the part of the administration―to regulate or control sales of guns. Additionally, it also covers the rules and regulations pertaining to the use of guns, and restrictions on their ownership and distribution.

For starters, it has left the United States divided into two groups. The first group comprises those who are in favor of gun control; their argument, it will make sure that criminals and juveniles don’t get access to firearms. The second group comprises those who are against it; they argue that such restrictions will only put pressure on the law-abiding citizens and not on criminals. Some of them even argue that this is a violation of the constitutional rights of citizens. If you are to take a stand on gun control, you need to be well-versed with the facts about it.

➠ The Second Amendment of the US Constitution protects the right of the citizen to own a handgun for the purpose of self defense, within the home. While the number of people who feel that there has to be a strict implementation of gun control is high, the number of those who believe that owning a gun is their basic right is also significant, and that is major concern.

➠ Several statutes, such as the National Firearms Act (1934), Gun Control Act (1968), Brady Handgun Violence Prevention Act (1993), etc., dictate the law pertaining to the possession of firearms in the United States. Similar laws are stipulated for firearms dealers within the Federal jurisdiction.

➠ The Gun Control Act of 1968 prohibits accused, convicts, fugitives, people involved in substance abuse, mentally unstable people, and minors from carrying certain types of firearms. It was signed into law by President Lyndon B. Johnson on October 22, 1968.

➠ If we take into consideration the numbers put forth by various sources, an estimated 270,000,000 – 310,000,000 privately-owned firearms are there in the United States; both, legally and illegally owned.

➠ A study conducted by the American Journal of Public Health revealed that the United States leads the developed countries in terms of firearms possession. In a Gallup survey conducted in October 2014, 42 percent respondents revealed that they had a gun in the house.

➠ In December 2014, when the Public Broadcasting Service (PBS) asked people whether they support more restrictions on guns in their states, 95 percent respondents said no. (Of the 82,768 people who responded, 79,003 people said laws like this unnecessarily punish lawful gun owners and will do little to prevent mass shootings.

➠ It’s not just a maniac on a shooting spree who is a threat for people. Simply having a gun in the house in itself is a major threat. In 2005, 55 percent deaths caused by firearms were suicides. By 2012, this number had increased to 64 percent. More importantly, recent trends show that the rate of firearms-related suicides is rising, while the rate of firearms-related homicides is down.

➠ The chances of an individual dying on attempting a suicide with a gun are 90 percent. As opposed to this, in cases where the individual attempts suicide by taking pills or cutting himself, the chances of fatality are less than 5 percent.

➠ Lastly, the concept of gun control differs from one nation to another. For instance, an individual has to be at least 18-year old to obtain a full firearm license in Australia. In China, the possession of guns by anybody, other than the military, police, or the paramilitary personnel, is strictly prohibited.

While self defense is a genuine reason, the chances of people using firearms for their heinous intentions cannot be ruled out. As for the administration, it’s treading on thin ice when it comes to issues like gun control. 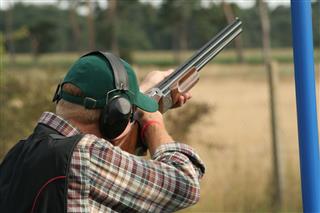 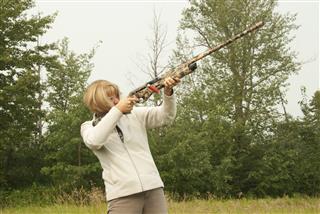