Should Death Penalty be Allowed?

Death penalty is an issue which has myriad dimensions. In this OpinionFront article, we will go through some aspects that are related to capital punishment. 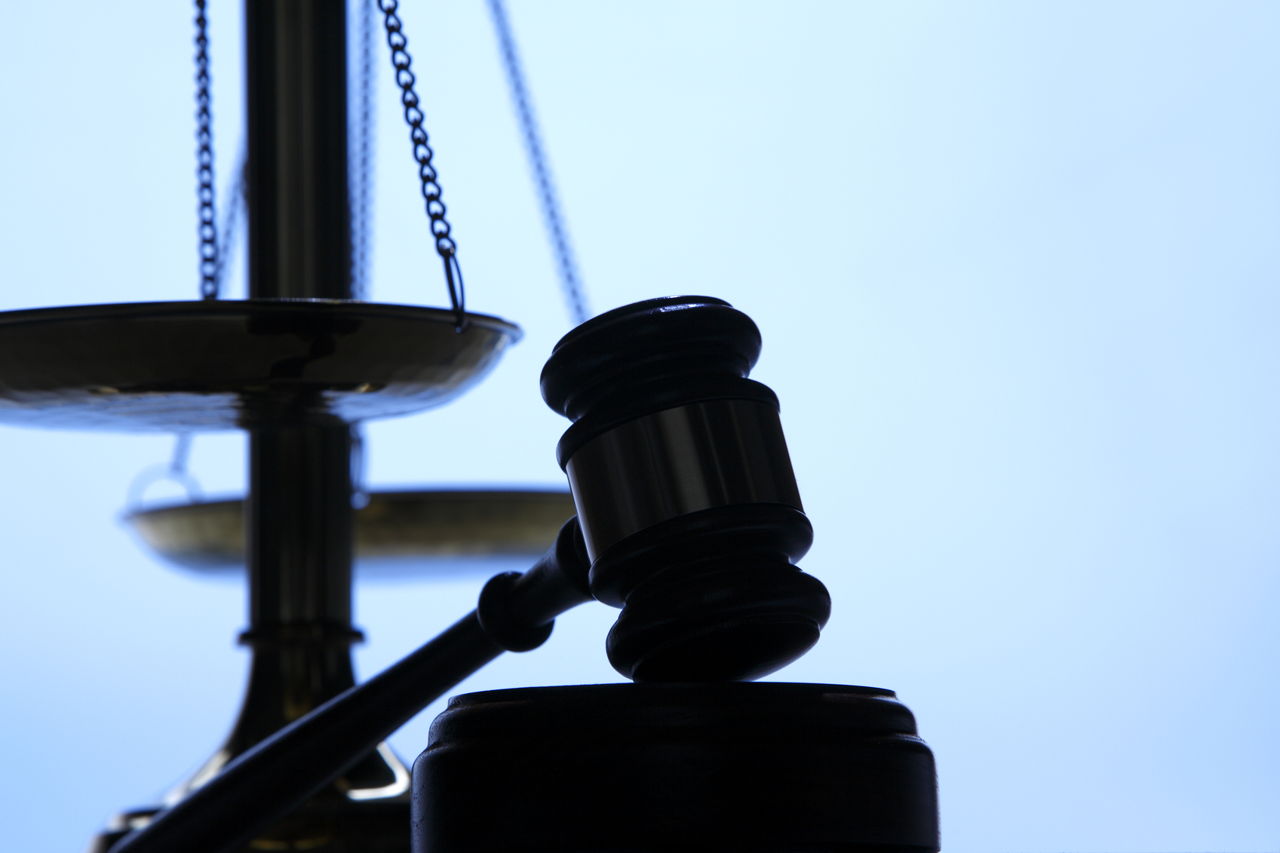 Death penalty is an issue which has myriad dimensions. In this OpinionFront article, we will go through some aspects that are related to capital punishment.

As of January 1998, amongst the 50 states in the USA, 38 states and the federal government have implemented death penalty laws. Capital punishment, as it is legally called, is a lawfully imposed death as a punishment for crime. Many countries in the world have provisions for a capital punishment in their legal system, while quite a few do not. Consequently, the debate on whether this form of punishment must be allowed or not is an extremely complicated issue. Moreover, it has created a sort of divide between countries and across cultures.

In this following OpinionFront article, we will deal with the important issues regarding this subject.

Death Penalty―The Why and Why Not

Some of the countries that are in favor of capital punishments are of the mindset that capital punishment is important to set an example for criminals. Jeremy Bentham, an English jurist, philosopher, and legal and social reformer opined with regards to capital punishment in these words ” The punishment suffered by the offender presents to every one an example of what he himself will have to suffer if he is guilty of the same offense.” Another reason for backing a death penalty is that those who hurt or bring harm to others have to be punished. In some cases, it is also a kind of retribution by those who take care of law and order on behalf of the victims.

Interestingly, the number of reasons why capital punishment should not be implemented outnumber the former. The argument starts from the fact that killing a human being is unethical. Another opinion is that capital punishment is not used with discretion, especially against the poor and racial, religious and ethnic minorities. Further, if the criminal turns over a new leaf through rehabilitation, it could be good for the society. If, God forbid, an innocent person is given the death penalty, it can be immensely tragic. Finally, the Roman Catholic Church has touted it as not being ‘pro life’. These are the arguments that are in connection with ‘should capital punishment be allowed’.

One of the most known cases dealing with capital punishment is the Furman vs. Georgia, 408 US 153 (1972). This case was a path breaking example of one where the Supreme Court slashed the federal and state capital punishment laws, rendering them as capricious and arbitrary. Ultimately, as a result of this judgment, around 600 prisoners who were given the death sentence had their sentence lifted. Later, in the USA, the Supreme Court upheld new death penalty laws. Even in this case, the judgment was given not because the penalty was considered unconstitutional, but because there were some glitches in the laws aiding the implementation of the penalty. This judgment gave a new facet to the debate of should capital punishment be illegal.

With both facets of the issue being put forth in form of debates and arguments, there is yet no consensus on whether death penalty should be allowed or banned. We leave you with this quote that aptly portrays what we need to say.

“Justice will only be achieved when those who are not injured by crime feel as indignant as those who are.” ~ King Solomon.