Heart transplant surgery has helped save the lives of several individuals over the last four decades, and there is no dearth of statistical data to validate the efficiency of this procedure. 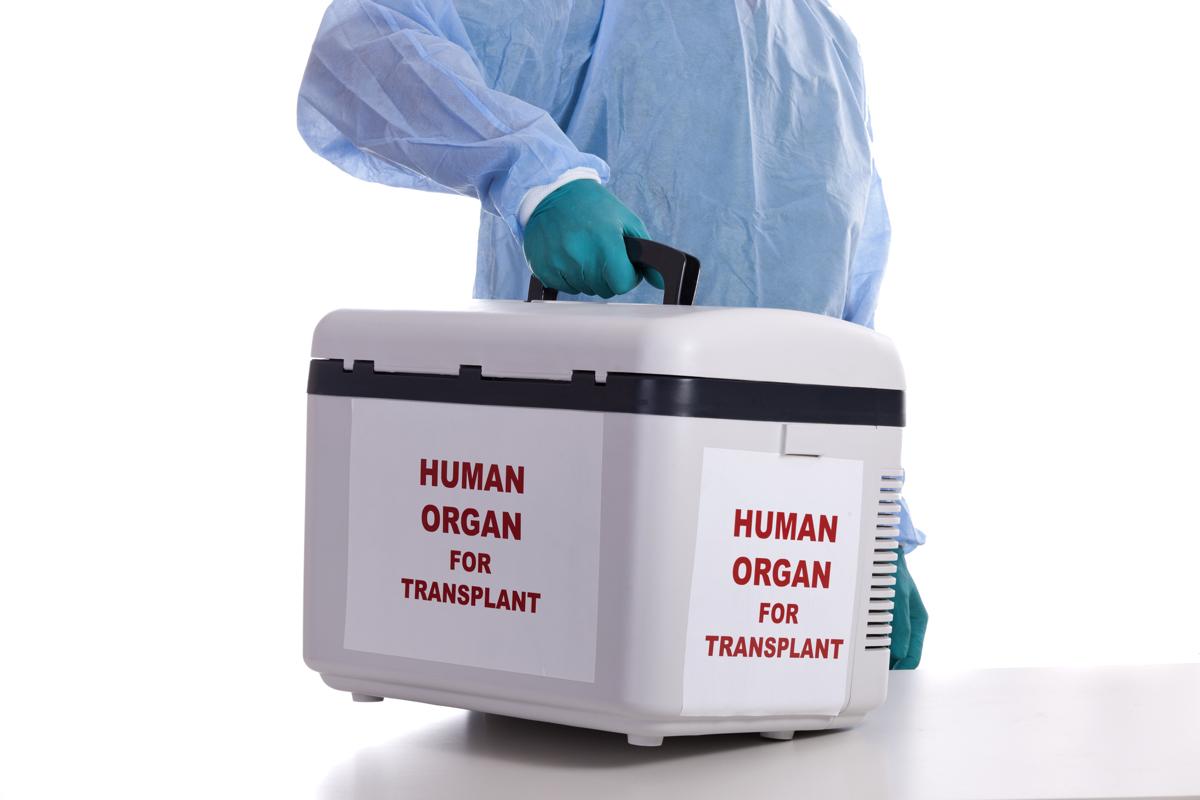 Heart transplant surgery has helped save the lives of several individuals over the last four decades, and there is no dearth of statistical data to validate the efficiency of this procedure.

Prolonged heart diseases and infections have the tendency to cause irreversible damage to the human heart, such that the person may not have any other option, but to opt for a heart transplant. Simply put, the heart transplant surgery is a process wherein a heart, which have been damaged irreversibly, is replaced with a healthy heart, donated by a dead person.

The first successful heart transplant was carried out by a South African cardiac surgeon, Christiaan Barnard on December 3, 1967. Since then, heart transplant or cardiac transplant surgery has come a long way to become one of the most important medical procedures in the world, saving the lives of thousands of individuals. More of such facts about the procedure are discussed below.

Heart Transplant in the United States

On an average, the procedure costs anywhere between $750,000 – $800,000. Over the course of time, we have done significant progress in the field of medicine. Procedures like xenotransplantation and artificial heart transplant promise a better future for heart patients today. Even though there do exist some complications which are associated with these procedures, the survival rates do promise a relatively better future for people suffering from various heart diseases and infections.