The use of school uniform in the United States is slowly finding its way into public schools. The uniform policy was implemented in order to mold the students in a professional atmosphere and make them more responsible towards studies. Here is a brief insight into the history of school uniforms. 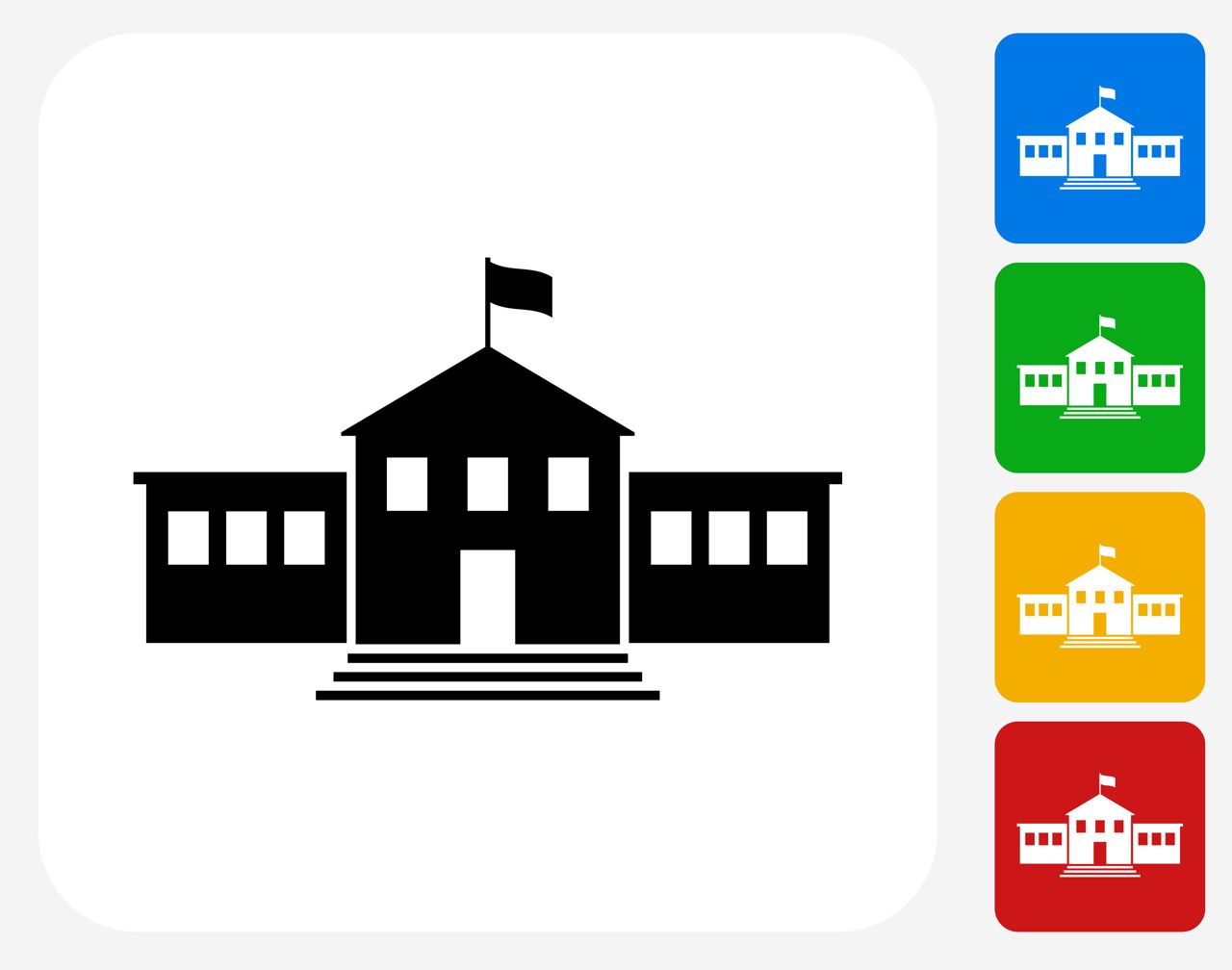 The use of school uniform in the United States is slowly finding its way into public schools. The uniform policy was implemented in order to mold the students in a professional atmosphere and make them more responsible towards studies. Here is a brief insight into the history of school uniforms.

When a student dons a school uniform, he/she is ushered into an environment which encourages learning and teaches the value of harmony and equality among the classmates. Many countries have school uniforms resembling military outfits. Debate over issues of making uniform mandatory in schools has sparked controversy in many parts of the world. Usage of uniforms is intended to blend the students irrespective of their caste, color, creed, and status.

England: When we talk about uniform-related policy, the first thing that comes into our mind is discipline. The history of school uniforms can be traced back to England, where such outfits were initially used by orphans and children who represented the lower class. Soon it became the standard of the affluent sections of the society. The idea of a standardized dress code was adopted by the Cambridge University right from the13th century. Though it was met with staunch opposition from the students, the academic dress code gradually acquired a status symbol.

Many elite public and private schools in the United States and England introduced school uniform as a symbol of fineness and superiority. Over time, various schools started the trend of having different summer and winter uniforms. In general, boys wore pants and blazers and girls wore tunics and blouse, as school uniform. During the 1920s, a typical school uniform included a blazer, shirt, short pants, knee socks, flat-heeled shoes, and a cap for boys. Girls wore gymslips in darker shades, knee length socks and flat-heeled shoes.

United States: School uniforms were introduced in the United States somewhere around 1979, so as to tackle violence among students who fought for designer clothes. The uniform policy was effectively implemented by President Clinton who wanted to stop gang wars in schools. Statistical reports state that only 25% of primary schools and around 10% of secondary schools in the United States have strictly implemented the uniform policy.

In recent times, academic dress code has become the most debated topic among parents and educators. Many critics have stated that wearing uniforms has no impact on the thought process of a student nor does it considerably reduce inequality among the masses. Though the idea of school uniforms didn’t work with the Americans, many schools have a specific code of conduct relating to clothing. According to these rules, boys are instructed to wear pants, turtleneck shirts, sweaters, and blazers. Similarly, girls need to wear skirts, shirts, pants, leggings, and flat-heeled shoes.

Other Countries: In countries such as India and Pakistan, school uniforms were introduced during the British colonial period. In these countries, girls in senior secondary schools usually wear ‘Salwar Kamiz’ and boys wear pants and shirts. In preschool, girls wear skirts and blouses and boys wear short pants and shirts. In other parts such as New Zealand and Australia, where the British colonial rule was in effect, the uniform system is followed in public schools.

In short, the purpose of a school uniform is to promote team spirit and discipline, and enhance equality among all students. Though uniforms have helped to wipe out the discrimination meted out to the weaker section, critics have a different story to say. According to them, uniforms have no such great impact on the mindset of students. These standardized dresses have not helped to remove any barriers and are adding costs to the parents. Introduction of school uniforms was meant to inculcate a work-like environment, generate discipline, and help students to concentrate, so as to excel in academics.