How are Social Security Numbers Assigned?

A Social Security Number is a unique nine-digit number assigned to U.S. citizens and every individual residing in the U.S., whether permanent or temporary. It is used by various government agencies and private organizations in providing various services and facilities. 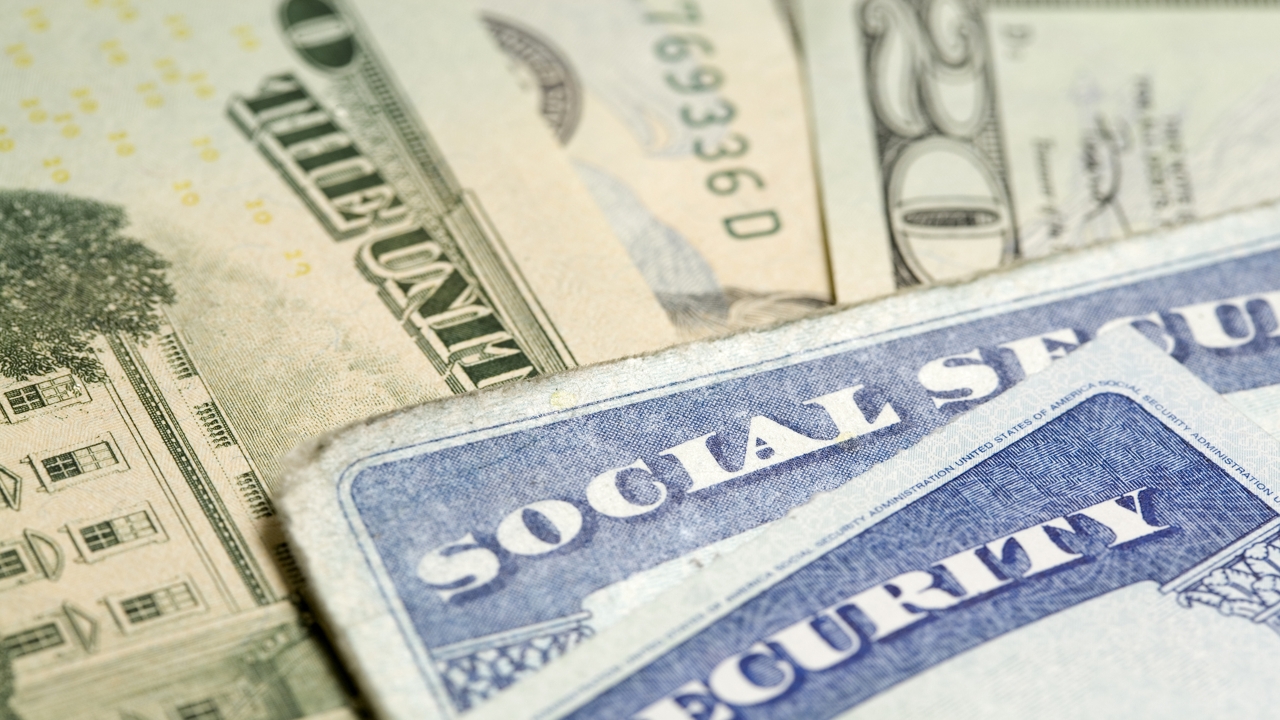 A Social Security Number is a unique nine-digit number assigned to U.S. citizens and every individual residing in the U.S., whether permanent or temporary. It is used by various government agencies and private organizations in providing various services and facilities.

Social Security Number, abbreviated as SSN, is a nine-digit code number issued to the citizens of the United States, and also to temporary and permanent residents as a national identification number. Previously, SSN was used to track the accounts of people for social security programs like taxation and retirement benefits. In recent times, this number is used for individual identification of people residing within the United States.

At times, more than one individual share the same name or date of birth. In such cases, it creates confusion while retrieving an individual’s personal information. Considering this, SSN is used as a unique number for various purposes, such as, maintaining student data, employee files, patient records, health insurance accounts, banking accounts, and also for credit records. SSNs are assigned by following certain rules.

For obtaining an SSN, it is necessary to fill up Form-SS5. After proper scrutiny, the cards are issued to eligible persons, who meet the requirements stated by the SSA. The details issued on the card are derived from the information that has been provided in the Form-SS5.

The structure of Social Security Numbers comprises three parts, which is designated as ‘AAA-GG-SSSS’. The first field (AAA) consisting of three digits, is the area code in which the individual resides. Area numbers are attributed with reference to geographical locations; for an applicant, it is taken from the residential address (zip code) provided in the application form for SSN. The area number “000” is invalid.

The second field, a two digit number, represents the group number. Group number is assigned in accordance with the order in which the SSN is issued in a specific region. It consists of the number ranging from 01 – 99 (group number ’00’ is not applicable). Nevertheless, it is not issued in a serial wise pattern, rather it is assigned in a series of odd numbers (01 – 09 and 11 – 99) and even numbers (02 – 08 and 10 – 98). For a specific area, group numbers of one series are issued first, after completion of which the next series is used.

The third field consisting of four digits is referred to as the serial number. In a particular area, this serial number is assigned in increasing order and may include any sequence from 0001 – 9999 (serial number 0000 is not used). The resulting SSN is a unique code with reference to the area number, group number, and serial number.

There are three types of cards, each of which is issued in accordance with the eligibility of the applicant. The most common unrestricted type is issued to US citizens and permanent residents. In this card, the name of the cardholder and the SSN is mentioned. The other two types are issued under certain restrictions to temporary residents. Those who have work a permit in US are issued with a card that reads ‘VALID FOR WORK ONLY WITH DHS AUTHORIZATION’, whereas, those who do not hold permission to work are issued ‘NOT VALID FOR EMPLOYMENT’ SSN cards.

The SSN of a deceased person can be retrieved from banking account records, personal papers, death certificates, and employer records. In case of a living person, finding an SSN requires legal authority.