Gay marriage licenses are given, only in some states of the U.S.A. Scroll below, to learn which states are these. 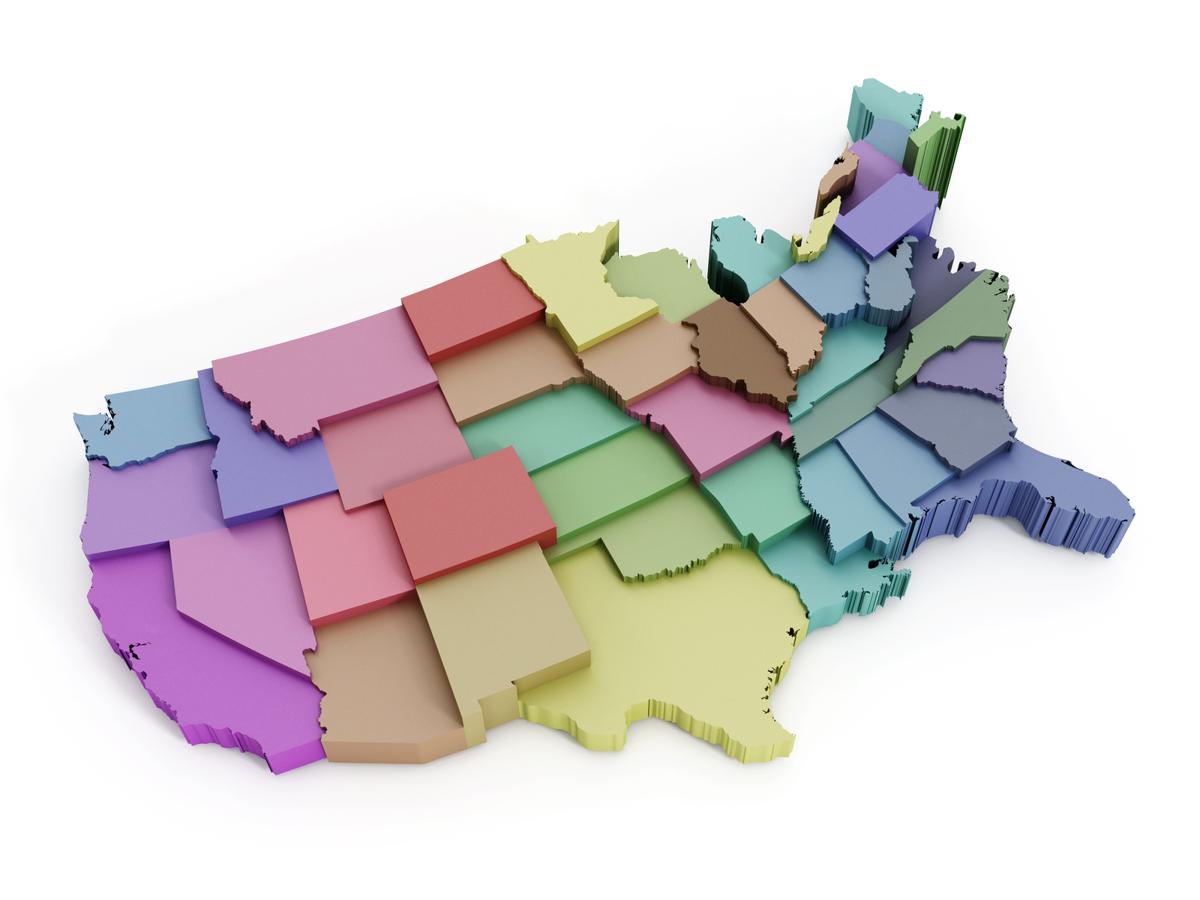 Gay marriage licenses are given, only in some states of the U.S.A. Scroll below, to learn which states are these.

Only 5 states and 1 district allow same-sex marriages, in the U.S.A. They are

Gay couples who marry in the above areas, receive state-level benefits. States which do not provide gay marriage licenses, but recognize same-sex marriages performed in other areas, as legal are:

Where is Gay Marriage Banned?

29 states have a constitutional ban against same-sex marriages, specifying that marriage should be between one man and one woman. Those states are:

What are Civil Unions?

A legally recognized union, also known as a registered partnership or civil partnership. There are supporters and critics of civil unions alike. Critics say that, civil unions are same-sex marriages, without using the term “marriage”. So it’s a socially appeasing way, where gays can be married but in a different sense from heterosexuals. Those in support of civil unions, feel that heterosexual rights are given to gays, through such unions. But civil unions give no Federal benefits and their validity is restricted to states, that grant civil unions.

States in the U.S, that allow civil unions, with nearly all state-recognized rights of marriage are:

Perhaps the fight for same-sex marriages is so important, because of the legal and social benefits involved. There are approximately 1400 legal rights, given to heterosexual married couples in the United States. Hospital and parents rights, tax returns and credits, child support, survivor medical care and death benefits are just a few. The gay marriage debate see-saws, with time. In 2010, Proposition 8 was overturned. In Feb 2011, the Obama administration has agreed to scrutinize the Defense of Marriage Act, for discrimination. So, at the moment, the situation of same-sex marriages is uncertain, since the tide of support can swing in any direction.