Why Illegal Immigration is a Problem

Home / Uncategorized / Why Illegal Immigration is a Problem 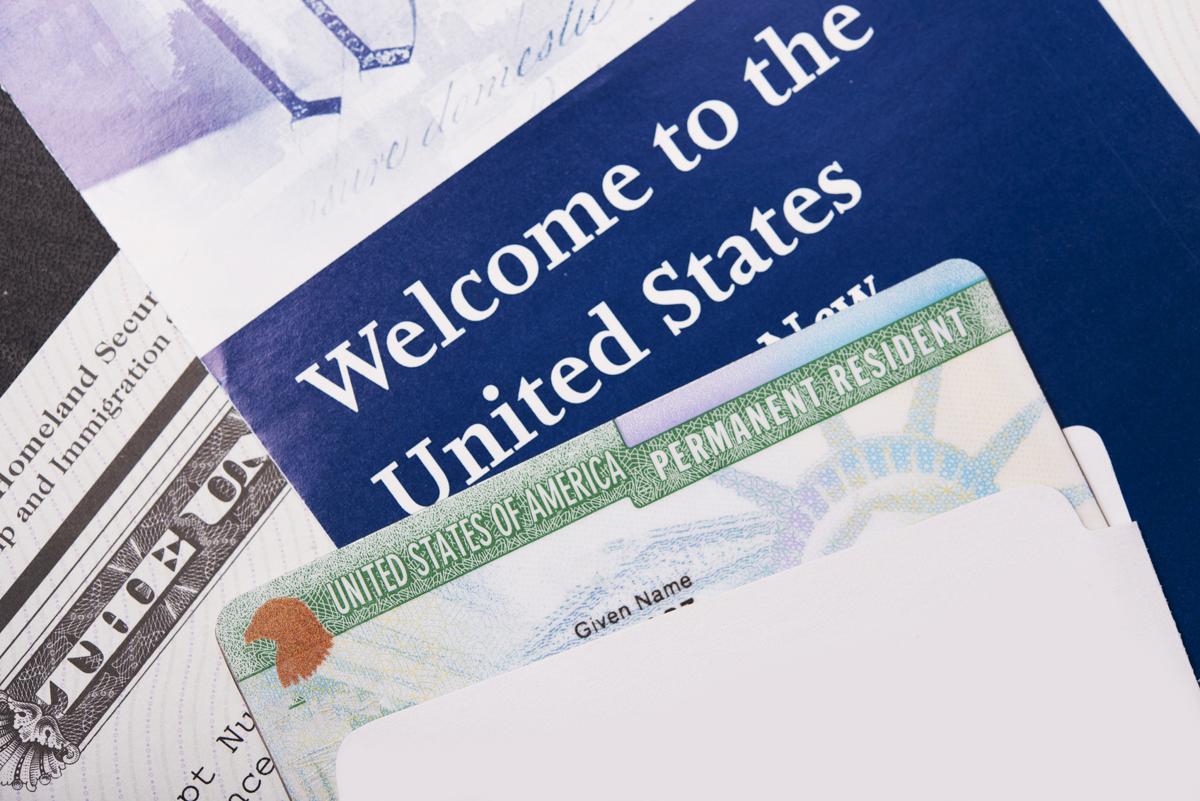 Being one of the most talked about issues in various developed as well as developing countries of the world, illegal immigration needs no introduction. The severity of this issue can be gauged from the fact that even a country like the United States of America, which boasts of being at par excellence when it comes to law enforcement, can’t do much to stop illegal border crossing. While many people oppose illegal immigration citing that it is closely associated with rising crime rate, they fail to understand that there is much more to this illegal practice than the rise in number of crimes alone. In order to understand why it is considered a problem, one has to go through some statistical data about this practice which speaks volumes about its impact on the nation.

Other countries which have a major share include Asian countries like China, India, Philippines, etc., along with a few Latin-American countries. While most of the sources put the total number of migrants illegally staying in the United States at 11-12 million, others put it somewhere between 9-17 million. One has to understand that these are just the estimated figures, and the actual number can be much higher than this.

Why Illegal Immigration is a Problem in the US?

The biggest problem with illegal immigration is the fact that it is very difficult to keep a track of the same, which, in turn, makes it easier for these immigrants to violate the law of the land. An illegal immigrant need not resort to some criminal activity as such, as the fact that he has illegally crossed the border or that he is illegally residing in the United States in itself amounts to a crime. Given below are the details of the impact of illegal immigration which has put this practice under the scanner of late.

Impact on the Economy

If a wealthy person is to hire unskilled laborers, he is more likely to go for illegal immigrants as he can pay them less as compared to what he will have to pay a legal immigrant or a local unskilled laborer. (The latter has to be paid in accordance to the stipulated pay scale.) This, in turn, will not just affect migrants who have entered the nation legally, but also those poor Americans for whom such labor work is the only means of livelihood – and further widen the rich-poor divide.

Similarly, skilled professionals also form a significant portion of illegal immigrant population – most of who enter the country legally, but eventually violate visa terms by overstaying and continuing to work here. While many people suggest that even the illegal immigrants pay taxes, they fail to understand that the taxes these aliens pay are not sufficient to offset the cost of services that they avail while staying here illegally. Unabated influx of illegal immigrants also put tremendous pressure of public sector services, such as health care, education, etc.

The relationship between illegal immigration and crime rate has been making a lot of noise in the United States, with those against the practice often citing that illegal immigrants are responsible for the rising number of crimes in the society. The Secure Communities project initiated by the U.S. Immigration and Customs Enforcement agency identified 240,000 illegal immigrants who were convicted for criminal activities.

The trend is most obvious in border states of the country, especially the US-Mexico border, wherein smuggling and related violent crimes are rampant. Other crimes which are often associated with illegal immigration include gang wars, identity thefts, rape, financial frauds, etc. Some sources also argue that this practice also gives rise to illegal activities such as prostitution and exploitation of workers as there is no monitoring authority to keep a check on what these illegal immigrants do.

On an average, it costs the authorities $90 to keep an illegal immigrant in detention facility for a day. Going by the number of illegal immigrants apprehended on a yearly basis, this sum can snowball into an astronomical figure in course of time. In order to avoid this, the authorities prefer deporting these aliens to their respective nations instead of holding them in detention facilities and prosecuting them. That, however, doesn’t quite serve the purpose. The data compiled by Center for American Progress reveals that the US administration spends a whopping $41 billion on deportation of immigrants who are either caught for illegally entering the US territory or overstaying their visa, which again a serious drain on the US economy.

While the authorities continue to ponder on illegal immigration problems and solutions in a bid to come up with immigration policies which will help us do away with the problems associated with it, even we at the grass root level can do our bit to curb this menace. The foremost thing you can do is to make sure that you don’t hire illegal immigrants in lieu of cheap labor, as it is likely to backfire in the long term.

Similarly, you can also help by reporting illegal immigrants and employers who hire these immigrants to the authorities. Even though these efforts seem very trivial, they can be great help if all of us resort to them. If we don’t take necessary steps now, the issue is bound to snowball into a major problem within the next few decades. It is estimated that the US population will rise by 56 percent by 2060 if illegal immigration continues at the ongoing rate.