A short write up on how human rights is defined and how it is being blatantly violated, on the anniversary of World Human Rights Day. 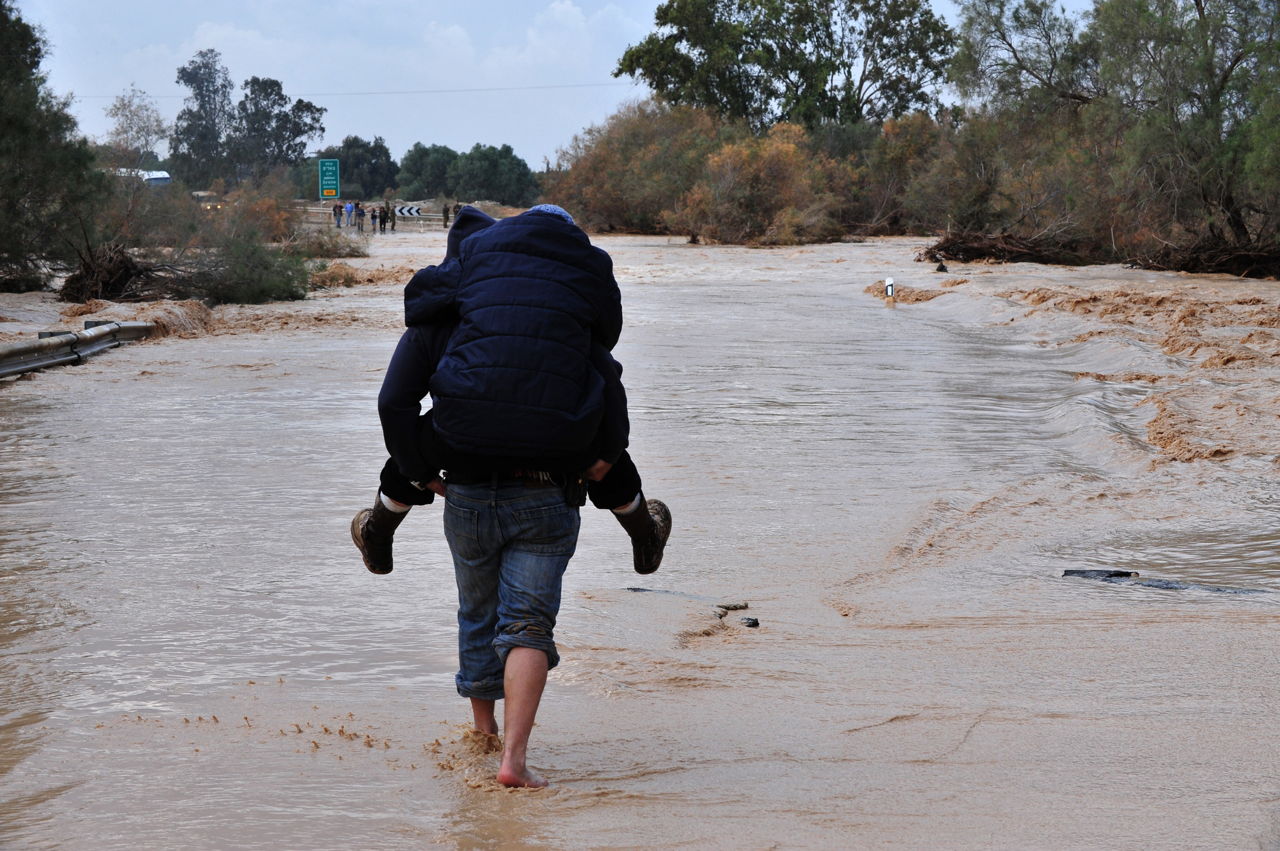 A short write up on how human rights is defined and how it is being blatantly violated, on the anniversary of World Human Rights Day.

More than a few decades ago the member nations of the United Nations adopted the Universal Declaration of Human Rights and the Genocide Conventions, proclaiming their fight for a world in which, all human beings are born with equal and inalienable rights and fundamental freedoms. Today we are decades away from achieving that goal. There are people all over the world who are not just barred from the freedom of expression of thoughts but the basic right of life or liberty.

Mass killings have become a way of life in Darfur, Congo and other countries in Africa. Unfair elections and protests against it, led to the death of at least 70 people in Iran in 2009. Myanmar, ruled by a regime that cannot be called anything less than tyrannical, blocked international assistance for 2.4 million people affected by Cyclone Nargis. China continues to be the world’s leading executioner, increasing suppression of journalists, human rights activists and ethnic minorities during the Beijing Olympics. Saudi Arabia arrests any political dissenter, continues to be a strong believer in capital punishment, and curbs rights of migrants and women. President Obama, vowed in his first week of office to close down the Guantanamo Bay military prison (which in his words does not adhere to the U.S. standards of human and civil rights). That was in 2008. Till date, no such move has been made.

The list of violations can and will be an extremely long one. Under spotlights, that emphasize every wrinkle, the international community continues to live, an appallingly ignorant life. While a couple of years of economic turmoil had the world media leading sleepless nights, years of human abuse seem to be worthy of hardly any news space.

Non-governmental agencies that were created to report gross violation of basic human rights and keep in check anti-democracy nations, are today alleged accomplices. In early 2009, the Wall Street Journal exposed officials from Human Rights Watch raising funds in Saudi Arabia, by indulging in Israel bashing, paying absolutely no attention to the abuse of human rights, so prevalent in the country they were visiting. A number of agencies insist on focusing on western powers and their constant infractions of other nations, while sidelining state-sponsored terrorism.

Which is why I ask this question. Is it right to celebrate something, that to a large extent remains underachieved? Isn’t keeping quiet in the face of violations a bigger crime than taking away human rights? Is it permissible for financiers from anti-human rights countries to be the saviors of human rights organizations? Maybe not. Maybe what we need is a recruitment advertisement – Wanted Superhero to Fight Evil.