The debate about beer cans vs. bottles has been going on for decades, since canned beer entered the market in the 1930s.

The debate about beer cans vs. bottles has been going on for decades, since canned beer entered the market in the 1930s.

Initially beer enthusiasts had only one choice when it came to beer: draft beer or draught beer. Beer would be served from kegs or widget cans. However, with changing times and modern technological developments, bottled beer emerged in the 19th century. Further, towards the 1930s, canned beer came along revolutionizing the beer brewing industry. 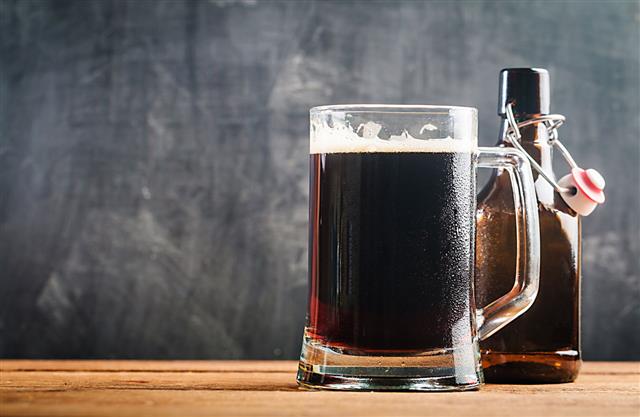 Krueger’s Finest Beer, out of Virginia was the first beer to use canning technology and enter the market. Its entry was greatly applauded and since then the debate between canned beer and bottled beer commenced. Today, beer is available in glass bottles, plastic bottles and aluminum cans.

However, the scores of debates regarding the pros and cons regarding each of these options have caused people to stop and wonder about which kind of packaging should they opt for while buying their favorite beverage.

Glass bottles have been used for beer packaging since 19th century. The last decade saw 35% increase in bottled beer sales, giving bottlers a strong foothold in the industry. Beer cans of a standard size 500 ml are dominating the market due to improved technology. Cans increase shelf life of beers, cools quickly and protects it from light’s effects.

However, the major factor contributing to beer aluminum cans was their convenience. Cans being smaller in size than bottles could be easily stored and were not prone to breakage. This made transport and storage of beer easier. Moreover, the jazzy beer can holders and beer can covers added to its look, which is why cans were popularly sought by people. 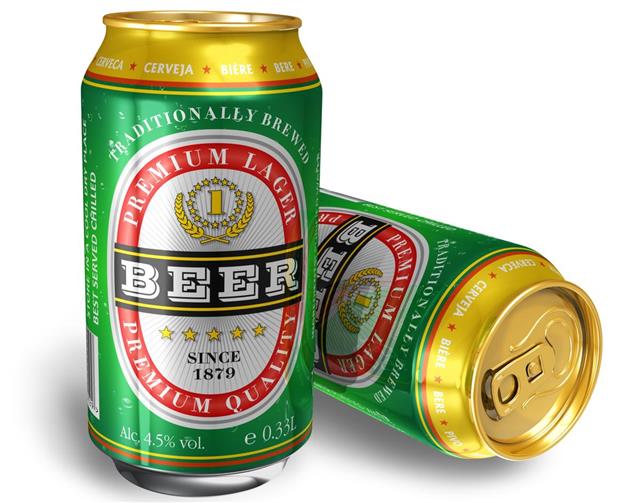 Some years ago, aluminum bottles entered the market claiming they could keep beer colder for longer period. With their new, sleeker, attractive look, these bottles lured sport fans, outdoor enthusiasts and all those who desiderated to look cool with their beer! 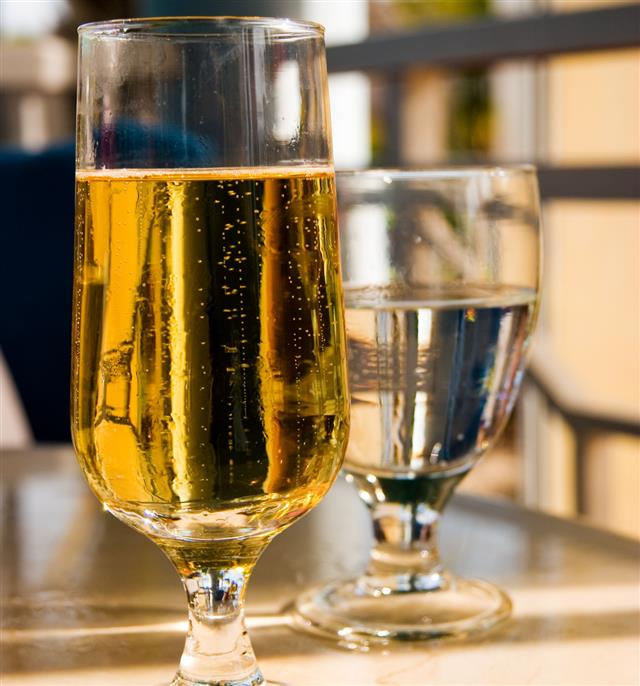 Beers are also being sold in plastic bottles that are manufactured from non-refined petroleum.

By delving on certain factors like cost, taste, shelf-life, convenience, etc. one can try to weigh the different advantages and disadvantages of canned and bottled beer.

Lugging a 24 can pack is far easier than carrying two packs of 12 beer bottles each. Not only are cans lightweight and easier to store, they are also accident proof. Dropping a beer bottle will only leave a person with myriads of glass shards!

Technological developments have spearheaded manufacture of cost-effective aluminum cans. The money saved in the process is reflected in the low price of canned beer. This proves advantageous to final consumer. However, it is also said that low-grade beer is found to be available in cans. So with low price, you end up getting low quality beer as well.

Another advantage is it has less transportation costs. Heavier items like glass consume higher fossil fuels, thereby producing more greenhouse gases. If you are wondering whether to buy canned or bottled beer check from where the beer comes. If you have beer available at local breweries buy glass ones, however, if the beer is imported try to get the cans.

Aluminum is popularly recycled as it costs less to make beer can from recycled cans than of new aluminum, with 40% average beer cans being made from recycled aluminum. However, on the other end, only 20-30% of glass gets recycled into a glass bottle. Having said that, it is interesting to note that, the rate of glass bottle returns are higher than cans.

This may be because glass is considered to be more valuable. Whatever the reason, glass bottles end up getting more recycled than cans. Moreover, if you want to go green, keep away from aluminum bottles.

Aluminum bottles contain 3 times the amount of aluminum present in an aluminum can. 60% of the recycled can is used for manufacturing new bottles, however, the rest 40% has to be newly mined aluminum. Aluminum production consumes a lot of energy and mining hurts our ecosystem and conduces to more mining waste.

Aluminum holds the first place for the material conducing to production of largest amount of greenhouse gases in the waste stream. Thus, it is best to buy bottled beer. When we consider aluminum cans vs. plastic bottles, it’s best to choose aluminum cans.

Plastic beer bottles are made from unrefined and non-renewable petroleum, which is why one should eschew its purchase. Though plastic recycling is carried out, most of it lands up in landfills.

Jim Koch, president of Boston Beer Co., the maker of Samuel Adams stated that canned beer imparted a metallic taste. He goes on to say that though the coating (expoxy resin) applied on the inner side of the can prevents the metal from coming in direct contact with the beer, the tab and lip of the can still come in contact with it.

So when people sip their beer, the beer is exposed to the metal and imparts a metallic taste. This statement managed to ruffle quite a few feathers in the brewing industry. While some say this is a myth, some say avoid cans if you are unsure! 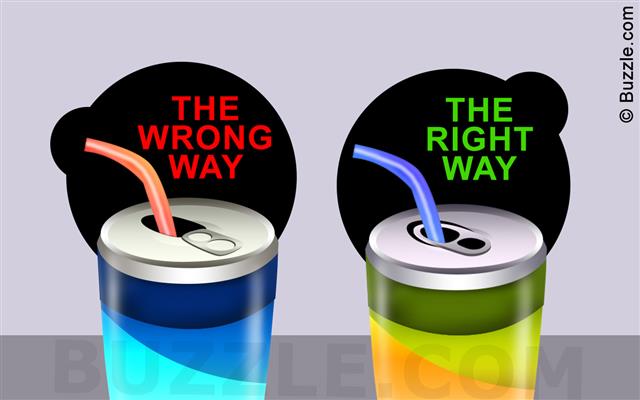 Plastic bottles health hazard is something we are all aware of. Plastics are made of Polyethylene Terephthalate (PET) or polycarbonate resin, which leach out a hormone disruptor called Bisphenol-A (BPA), which can impair reproductive organs.

This seeps in the beverage and enters human body. Consuming anything from plastic bottles is deleterious, the same applies for beer. In case of aluminum cans, studies detect a slight risk of Alzheimer’s disease in people with trouble processing foods containing metals like iron, aluminum and copper. Glass does not have any detrimental effects, so it’s safe!

If you’re ever struck by the beer cans vs. bottles dilemma, it’s best to stick to glass bottles. Let’s face it, glass being made from sand is a plentiful resource, 100% recyclable and completely safe to drink from. Hope this information on canned beer vs. bottled beer was enlightening!