As one can expect, just take a look at the dismal record of Pakistan. The human rights situation in Pakistan, which remained dismal in the year 2002, saw further degradation after the launch of the international war against terrorism. 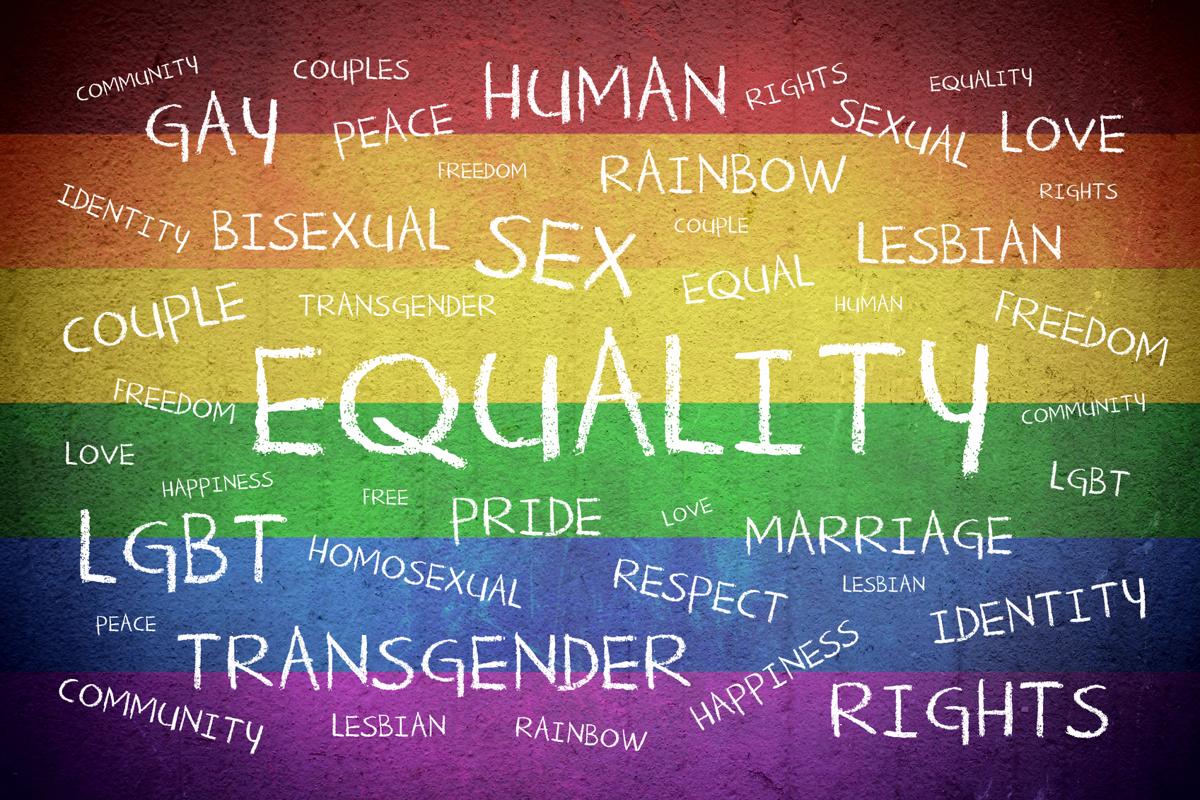 As one can expect, just take a look at the dismal record of Pakistan. The human rights situation in Pakistan, which remained dismal in the year 2002, saw further degradation after the launch of the international war against terrorism.

Further degradation of the human rights record of Pakistan was reported by the Human Rights Commission of Pakistan (HRCP). It said that the international powers were ignoring the human rights abuses in Pakistan to ensure the country’s continued support. It could be construed as a reference to the US and its operations in the hunt for Al-Qaeda and the Taliban. The Report which was released by Mr. I. A. Rehman, Ms. Asma Jahangir, and Ms. Hina Jilani has expressed concerns that the US led military action against Iraq would further weaken the progressive and democratic forces in Islamic countries. The HRCP is an independent body of activists and is renowned for its fearless campaigns for human rights in Pakistan. The civil society of Pakistan was shocked when some of the leading lights of the Commission were denied visas by the Indian Government without assigning any reasons. The groups within and outside Pakistan eagerly await the annual report of the HRCP for an overview of not just the human rights situation, but also the socioeconomic-cultural-political graph of the country.

The report said, the international community was ignoring such legislative and executive measures, which curtailed the personal liberties of the citizens, rights such as amendment in the Anti-Terrorism Act (ATA). It said after the amendment in ATA, any citizen, suspected of terrorism could be detained for one year without registration of a case.

The report said: “The year 2002 was more eventful than most. However, few of the events brought with them reasons to cheer. It was a year for the revival of democracy, but the will of the people was not reflected in the election result.” It said people’s disenchantment with the judiciary was also contributing to law and order situation in the country, and the people were going back to primitive methods for setting their disputes.

The HRCP said that the promise of restoration of democracy was not honestly respected. A series of extraordinary constitutional amendments, orders and ordinances, introduced both before and after the October 10 elections effectively shifted the focus of power from elected representatives to the unelected President of the country and the military-dominated NSC.

About the emergence of religious parties on the political horizon, the HRCP leaders said it was “not without design”. All such measures, it said, were designed to insure that there was no real transfer of power. The HRCP also rejected the election of the President through referendum. The voters cast multiple ballots at will.

It said at least the Pakistan President General Pervez Musharraf – an unprecedented record in the country’s history, promulgated 176 legislative majors. About the judiciary, the HRCP said the Supreme Court dismiss all the petitions challenging the act of the military ruler, and borrowed the expression of the Supreme Court Bar Association that the “Judiciary has ceased to be independent”. The HRCP also noted the extension in the retirement age of the judge of supreme judiciary two days before the Oct. 10 elections.

The year, the HRCP report said, was difficult for women and children, as a number of women fell victims to ‘jirga’ decisions, acid burning, kidnapping, and honor killing. On law and order, the HRCP report said there were nine major incidents of terrorism, all directed at western missions, foreign or Christian places of worship or work. It said that extra-judicial killings increased as compared to the previous year. At least 236 people were killed in such encounters. More than 50 fell victim to target killing.