The phenomenon of immigration carries several definitions. In common parlance, immigration is the movement of people from their native country to another country, with an intent to settle down for the purpose of livelihood and a better life. 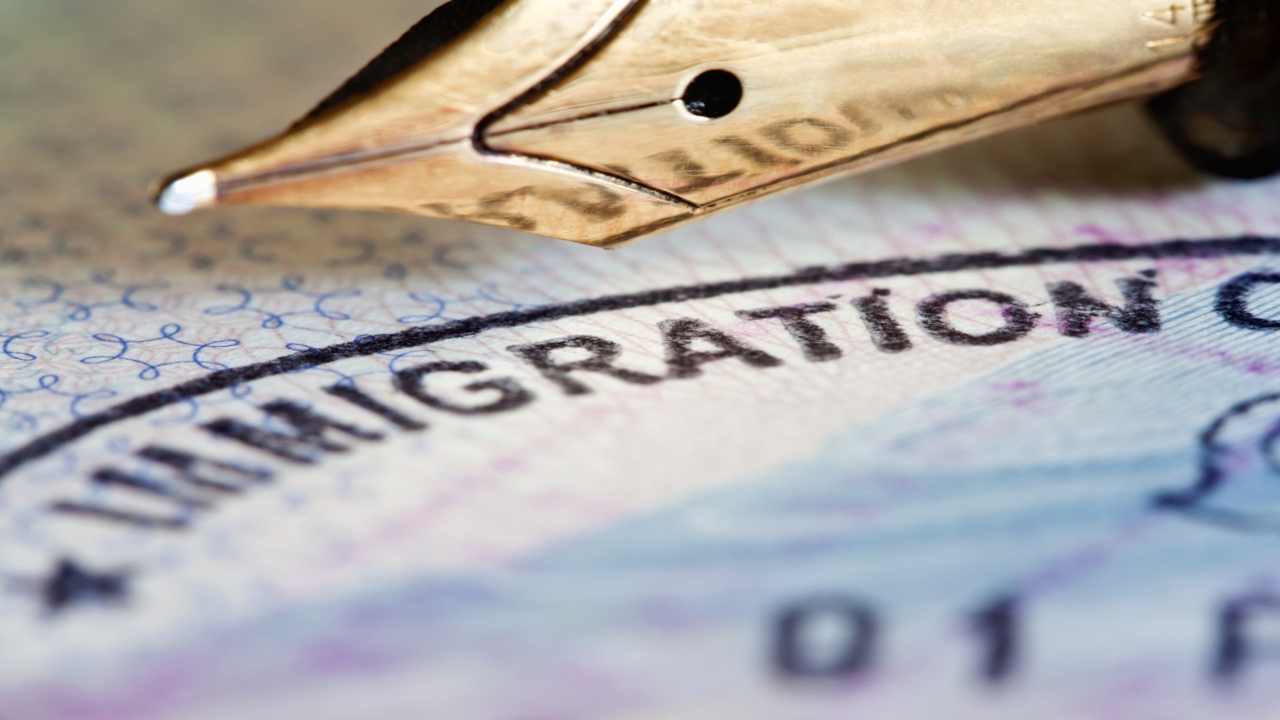 The phenomenon of immigration carries several definitions. In common parlance, immigration is the movement of people from their native country to another country, with an intent to settle down for the purpose of livelihood and a better life.

Public Opinion
43% Americans feel that immigration to their country should be decreased, 35% are okay with the current situation, 18% think it should be promoted, while the remaining 4% are not sure.

The basic principle behind immigration is that, better economic conditions lead to greater employment opportunities. Immigration statistics point out that, in olden times, people immigrated towards river basins, because these regions offered better economic prospects. In the post-industrial revolution era, the cities which are industrially well-developed have become immigration attractions. In the United States economic progress, high standard of living and a high value of currency attracts legal as well as illegal immigrants. Here are some interesting legal and illegal immigration facts and statistics related to the United States of America.

There are two ways one can look at the issue of immigration. Excess inflow can result in a burden on the economy, while dearth of skill needed by the country could mean a weaker economy. The government can only try its best to make sure that as much of the immigrants as possible that come in have done so through legal means.