Is DUI a Felony

With laws differing from one state to other, it's least surprising that people want to know whether DUI is a felony or a misdemeanor in their jurisdiction.

Home / Uncategorized / Is DUI a Felony 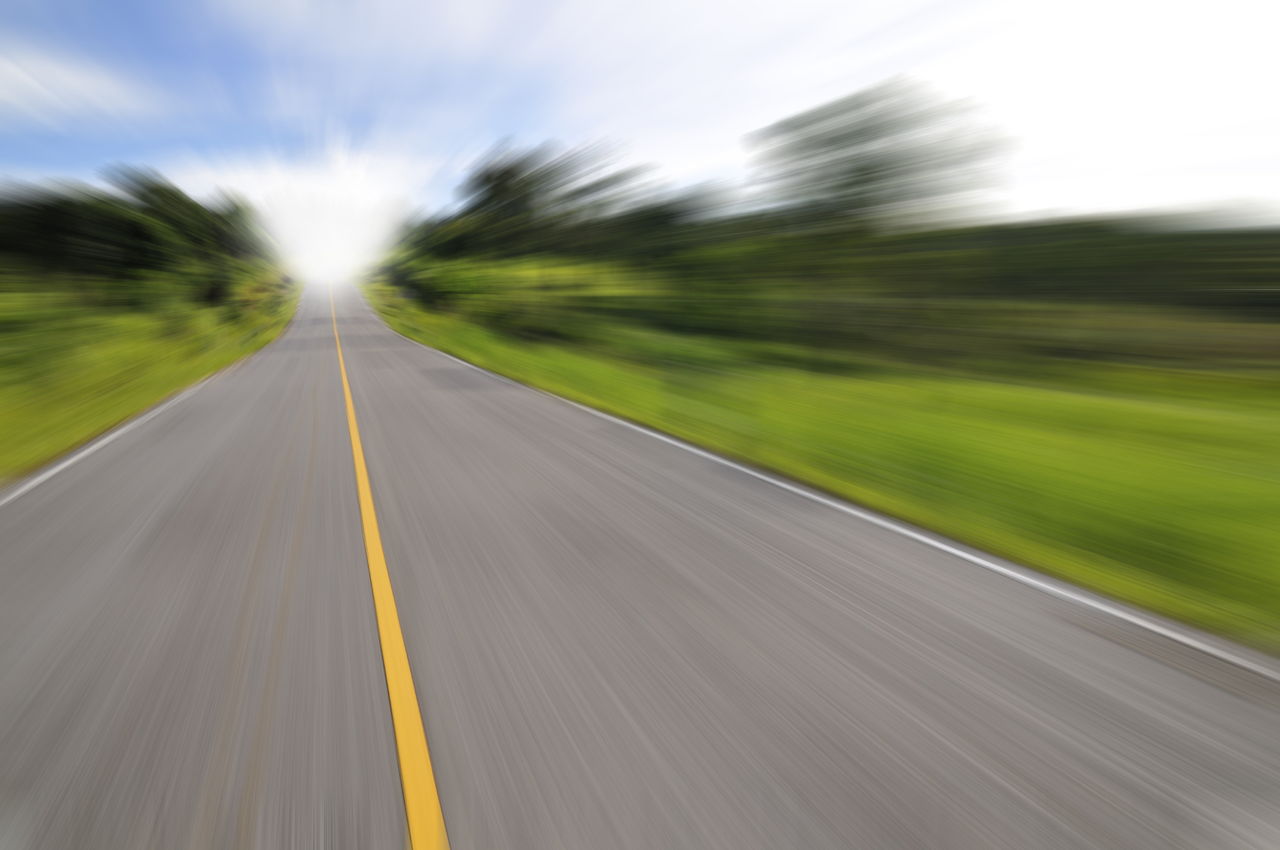 With laws differing from one state to other, it’s least surprising that people want to know whether DUI is a felony or a misdemeanor in their jurisdiction.

Generally referred to as drunk driving, driving under influence (DUI) or driving while intoxicated (DWI) is defined as the act of operating a vehicle after consuming alcohol or any other intoxicating substance. Drunk driving statistics reveal how gruesome this crime has become, with the number of fatalities attributed to it crossing the 10,000 mark consecutively for the last three years.

Difference Between Felony and Misdemeanor

DUI is considered a felony when it results in the death or causes severe injuries to any individual. At times, especially in the cases wherein someone dies in the accident, DUI can be also treated on the lines of reckless homicide, thus calling for a severe punishment including death. A drunk driver mowing down a pedestrian can amount to a serious crime which can give the law enforcing authority the right to charge him for felony.

As the law differs from one area of jurisdiction to another, one can come across significant variations when trying to conclude what makes DUI a felony. In some states, the seriousness of the issue is taken into consideration to determine the same. In some states, the number of convictions are taken into consideration. In New York and Wyoming, for instance, second conviction for DUI in a stipulated period amounts to a felony. On the other hand, in some states, like Georgia for instance, the fourth conviction amounts to the same.

The lack of interest of big companies in hiring felons has become quite obvious. So they are left with odd jobs which neither provide job security, nor a good pay. In such circumstances, it is important that you know whether DUI is considered a felony or misdemeanor in your area of jurisdiction.