8 Jobs in Which Robots Can Probably Replace Humans

Evolution in technology has led robots to take center stage. Very soon, we'll have robots replacing humans in several jobs, as computer or automation is less prone to errors and is more creative. Here are some of the jobs that robots might take over from humans.

Home / Uncategorized / 8 Jobs in Which Robots Can Probably Replace Humans

Evolution in technology has led robots to take center stage. Very soon, we'll have robots replacing humans in several jobs, as computer or automation is less prone to errors and is more creative. Here are some of the jobs that robots might take over from humans.

A Jobless Future Ahead?

Gartner, an information technology research and advisory firm, has a rousing revelation to make that may give you wakeful nights. The firm foretells that by 2025, one-third of the jobs will be lost to software, robots, and smart machines. Truly, how many will be left in the dust? Only time will tell.

Things are moving very fast, and there will be a day, drastically different than today. These are not futile thoughts. A new study by the McKinsey Global Institute estimates that around 800 million of today’s jobs will be automated by 2030. According to a recent report by Fortune.com, robots could steal about 40% of the jobs of humans.

Robots or automation, it comes to the same. Humans are noticeably under the threat of being replaced. Going by such predictions, it won’t be long before robots will chip in for clerks, sell cooked meat at shops. One day, the helpful man may not be a man at all. On that note, here are some jobs in which robots can replace humans, sooner or later.

Going by the considerable amount of automation occurring in aircraft, pilots these days just have to turn over the autopilot switch. So, why not have robots do the same job instead? To tell you the truth, robots could soon be taking over.

Heard of Pibot? Well, this miracle of a thing, to be precise, a humanoid robot, was designed by researchers at South Korea’s Advanced Institute of Science and Technology to fly a plane autonomously. In fact, it is more beneficial compared to drones during dangerous missions owing to its ability to control large rescue aircraft.

Having navigated flight simulators and toy planes, researchers are now going to test Pibot’s skills in flying a plane. The same goes with jobs of drivers because of the increasing demand of the automated cars. It’ll be interesting to see what ensues when robots take over airplanes. We can’t wait.

Actors already have their task cut out and have to face stiff competition to remain in the limelight. No doubt, their job isn’t as easy as it seems. But did you hear of a robot called REPLIEE S1, who starred in Franz Kafka’s Metamorphosis.

Gregor, the male lead, wakes up one morning to find that he has been transformed into a robot (as against his transformation into a monstrous insect-like creature in 1915 novella of the same name). While the performance of REPLIEE S1 was robotic, the good thing is robots are bang on with their lines. We can expect some robot actors in the years to come.

You may have come across sales representatives who blank out or aren’t able to recollect the placement of the product you are looking for. Bingo! Poor minds, you see. Well, assign the same task to robots and humans will be left ashamed. 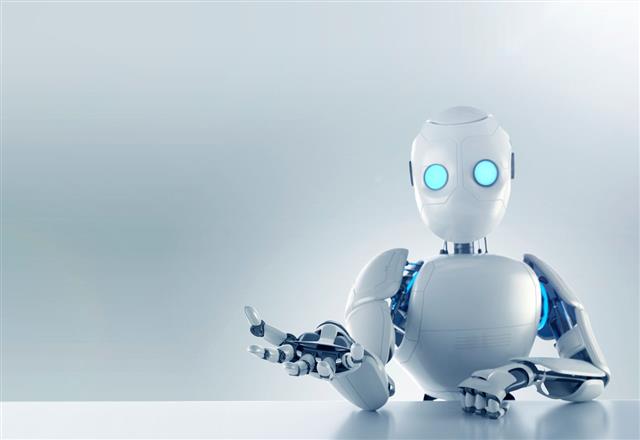 A robot store clerk will know the store in and out. Well, the good (or should we say not-so-good) news is that Lowe’s is putting this idea to test through its subsidiary, Orchard Supply Store. OSHbot, the first in-store robotic clerk, is training to help customers find their products. 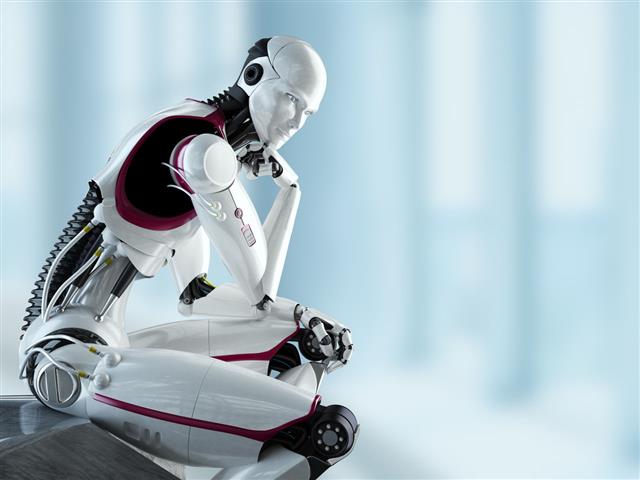 There’s a possibility that this robot clerk will guide directly to the product’s location rather than pointing it out to you. Pepper, a robot in Japan, is getting ready to sell Nescafe!

The job of nurses and hospital workers is a laborious one, which involves caring and tending to their patients’ needs. This might even include moving their beds from one room to another, which might require the efforts of more than one individual. However, worry not, as robots are soon going to replace the number of workers by doing it single-handedly.

Recently, EPush bed was revealed by Abacus Global Technology at a hospital in Singapore. This robotic bed not only manages the speed of movement apart from moving several beds at one go, but also adjusts according to the surface, be it rugs or tiles. Talk about innovation!

Hospital services require to have good cleaning staff too, to get rid of germs and dirt. And with rampant attacks of viral and bacterial infections, cleanliness becomes a must. Turns out, there’s a robot under training for this purpose too. Humans, are you listening?

Germ-Zapping Robots, a product of Xenex Disinfection Services, is doing its cleaning and disinfection work seriously using UV light to destroy molds and more in a hospital located in Northern California.

Let’s get straight to the point here. SaviOne takes to you to your room, gliding almost effortlessly on the way through. It also delivers food and amenities to guests in hotels.

SaviOne is tipped to be an efficient hotel concierge at Aloft Hotel, California, and 2015 has more in store for you. Starwood Hotels, which owns Aloft, will let loose more such tiny metal and plastic automation to make every visitor’s stay pleasant. Check in and experience the service at the hands of a robot!

You might find it strange but it is true that children with learning disabilities find it easier to interact with robots rather than teachers. Take the example of the NAO robot designed by a French company, Aldebaran.

The humanoid robot is under training to be an educational robot. Although it hasn’t qualified to replace a teacher entirely, it can make for a good teaching assistant.

Robots can be great rescuers as they can reach places where humans can’t. Take example of a snake-like robot made by scientists of Tohoku University. It can enter tiny spaces and use camera to understand the situation, mainly in a collapsed building. The technology can help to save victims of natural disasters. It will be real good if it happens in real.

There are some more jobs that can be in danger due to robots taking them:

The machinery of the Industrial Revolution prevailed over the restrictions of human strength, while robots and artificial intelligence in today’s times are trouncing the limitations of the human mind. Hence, experts are aptly calling this movement as the “Second Machine Age”.