Contrary to popular belief, the legal drinking age in Canada varies from territory to territory. Read on to know the age at which you can start drinking alcohol in this country. 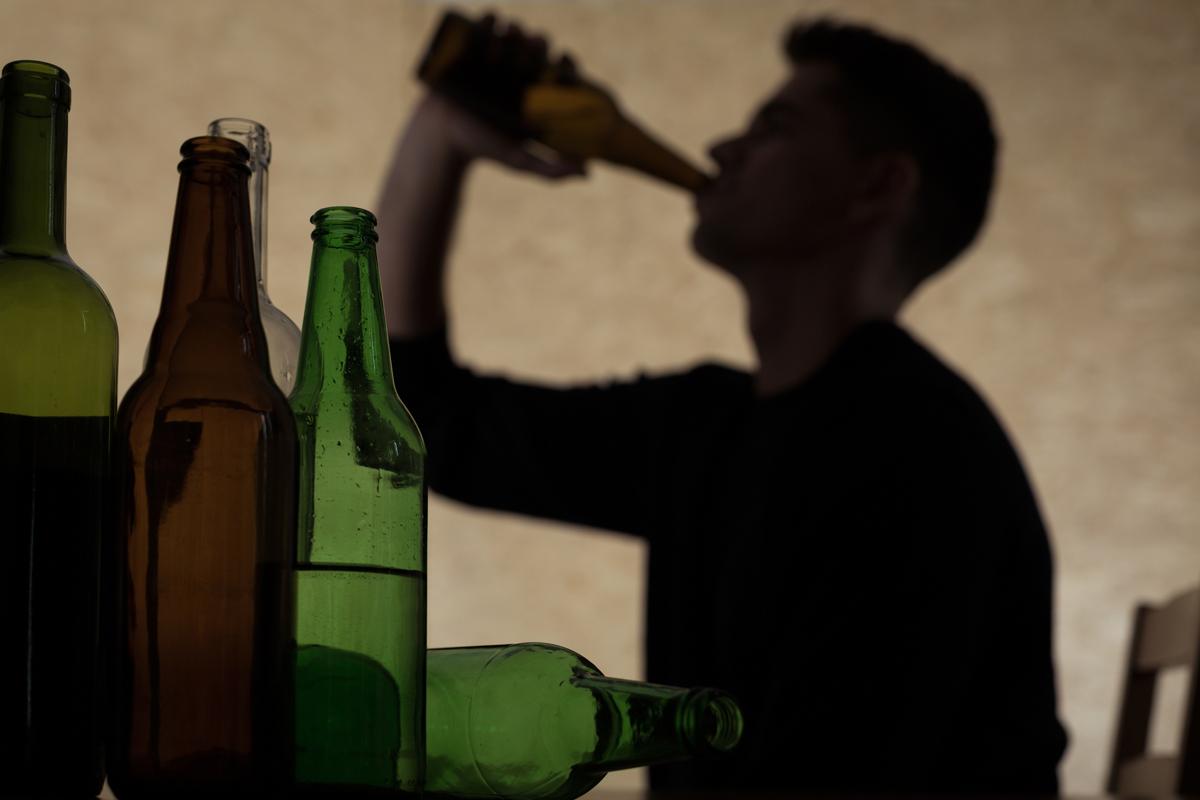 Contrary to popular belief, the legal drinking age in Canada varies from territory to territory. Read on to know the age at which you can start drinking alcohol in this country.

What is the Drinking Age in Canada?

The legal drinking age in Canada varies in the different provinces and territories that make up the country. A lot of people are under the assumption that there is a separate law on the drinking age in Canada for American citizens. However, the only rule is that you must carry an identity and age proof with you while you are consuming alcohol at any location, so that you may peacefully enjoy your drink without getting into trouble.

There are certain exceptions to the rule about the legal drinking age in Canada.

The former legal drinking age in the country was 19, but over time this age has been reduced to 18 in the different provinces mentioned above. Canada does not promote alcohol consumption in any manner. In fact, the advertising of alcoholic beverages and their prices is banned, even near establishments that legally sell alcohol. Moreover, advertisements that promote alcohol consumption as a means of gaining social acceptance, of giving in to peer pressure, or as a way of solving personal problems are completely banned in the country.

There is a lot of debate regarding the legal drinking age in a various countries, mainly the United States. Also, there are several considerations regarding whether this age should be lowered. Many argue that keeping the age limit so high is not going to make a difference, as people are going to drink underground anyway. A well-known fact is that when a person is prohibited from doing something, he/she does it anyway, and probably in a risky manner. It is because of the strict implementation of this rule that the younger lot heads to Canada to get their first taste of alcohol, as the legal drinking age there is lower. However, no matter what the legal drinking age, education regarding the right amount of alcohol consumption and the effects of alcohol abuse is very important. An informed consumer will definitely make the right choice, rather than an uninformed consumer who goes wild and guzzles down drink after drink on his/her 21st birthday.