Is Qivana a Scam?

Not necessarily! It has as much potential of churning out successful entrepreneurs as any other MLM company. Read on to find out whether Qivana is an opportunity or a scam.

Home / Uncategorized / Is Qivana a Scam? 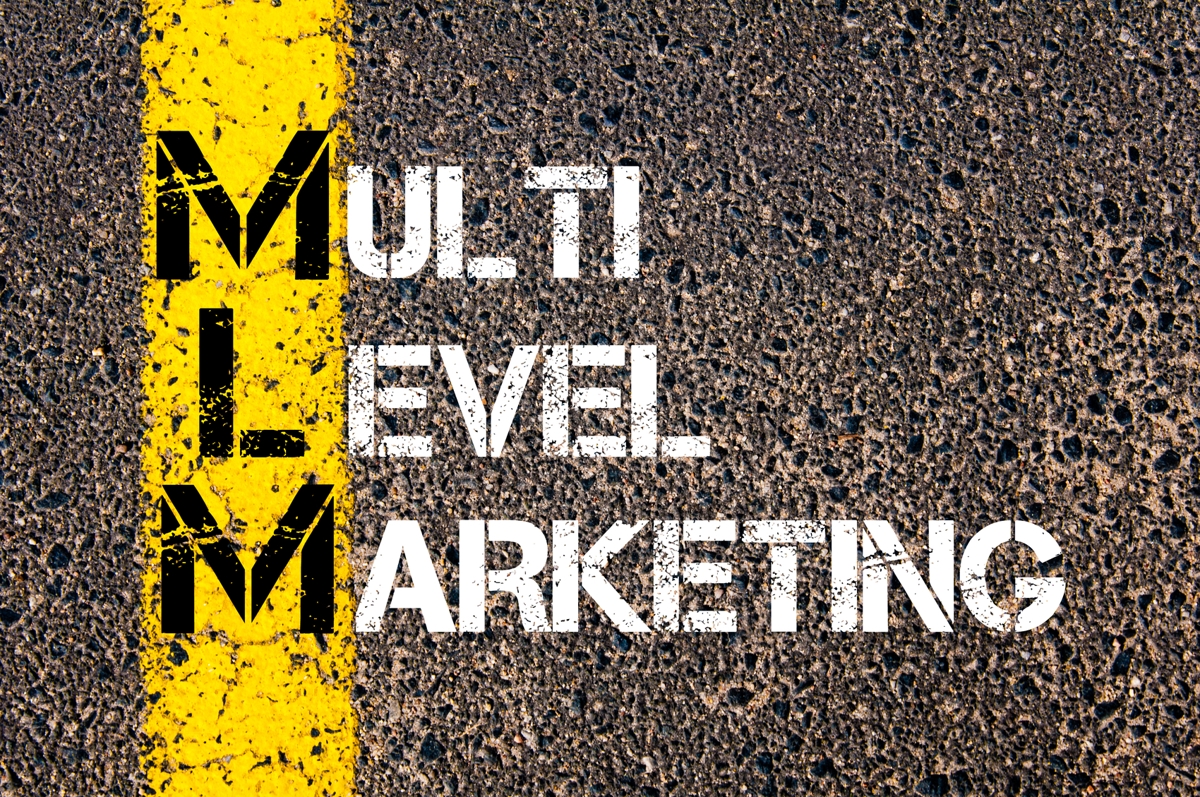 Not necessarily! It has as much potential of churning out successful entrepreneurs as any other MLM company. Read on to find out whether Qivana is an opportunity or a scam.

Qivana created quite a buzz in the health and wellness industry when it was launched in September 2009. Along with their strong product line, it was their Multi-Level Marketing (MLM) business strategy that was equally talked about. Within months of its launch, Qivana met with the same fate as other network marketing companies. It was rubbished as a scam by people who did not have pleasant experience with the company. However, before you get any ideas about the company’s reputation, it is imperative that you learn about the company profile, their products and their compensation plans.

Qivana was pre-launched in April 2009 and from September 2009, began functioning as a full-fledged company. It has its headquarters at Provo, Utah. The founders of the company happen to be people with over 70 years of combined experience in MLM marketing. These people have formerly worked as top executives for reputed companies like XanGo, NuSkin and Tahitian Noni etc.

When Qivana founders decided to enter the market of health and wellness industry, they wanted to associate an eminent physician with their product line. They approached Dr. Marcus Laux, a well-known name in naturopathy. Dr. Laux who runs a private practice in California also has a vast experience with United States Scientific Advisory Board. Qivana roped in Dr. Laux to endorse their products and thus developed a product line named Qivana Qore System. Qivana Qore works in three phases stabilize, vitalize and optimize. The details of Qivana Qore System are as follows:

Qore Probiotic: Qore probiotic aims at restoring the balance of intestinal flora so as to aid in digestion and better absorption of nutrients. This product introduces healthy or friendly bacteria in the intestine which promote the health of the intestine. This product is also effective in building the immune defense of the body.

Qore Essentials: After stabilization comes vitalization of the body. For this, Qivana uses a proprietary blend of ingredients including Crown herb, Chinese skullcap and white Korean ginseng. These ancient Chinese herbs have a glorious history in traditional Chinese medicine.

Qivana compensation plan is highly controversial, akin to any network marketing company of its kind. Qivana adopts a hybrid binary compensation plan for its Independent Business Owners (IBO). An individual can become a member at a small fee of USD 65 to USD 1000. The point system varies at every socioeconomic level. Qivana basically encourages its IBOs to market their products by implementing a ‘warm marketing’ strategy. This, people believe, is a strategy which is as ancient as the ingredients in Qivana products! Warm marketing was first introduced in 1950s and it essentially involves selling the products to close friends and family members.

In short, the allegations about Qivana being a scam are all based on preconceived notions. It offers a legitimate business opportunity for people to amass fortune. Some make the best of it while others don’t. Those who face failure earn it a reputation of a scam.