An Informative Chart: Legal Drinking Ages Around the World

What is that you look forward to more - your graduation day, or the day you are legally allowed to drink? If you've chosen the second option, then you are with the majority. With intoxication being the key issue, concerned authorities of nations across the world have issued a legal age for drinking. 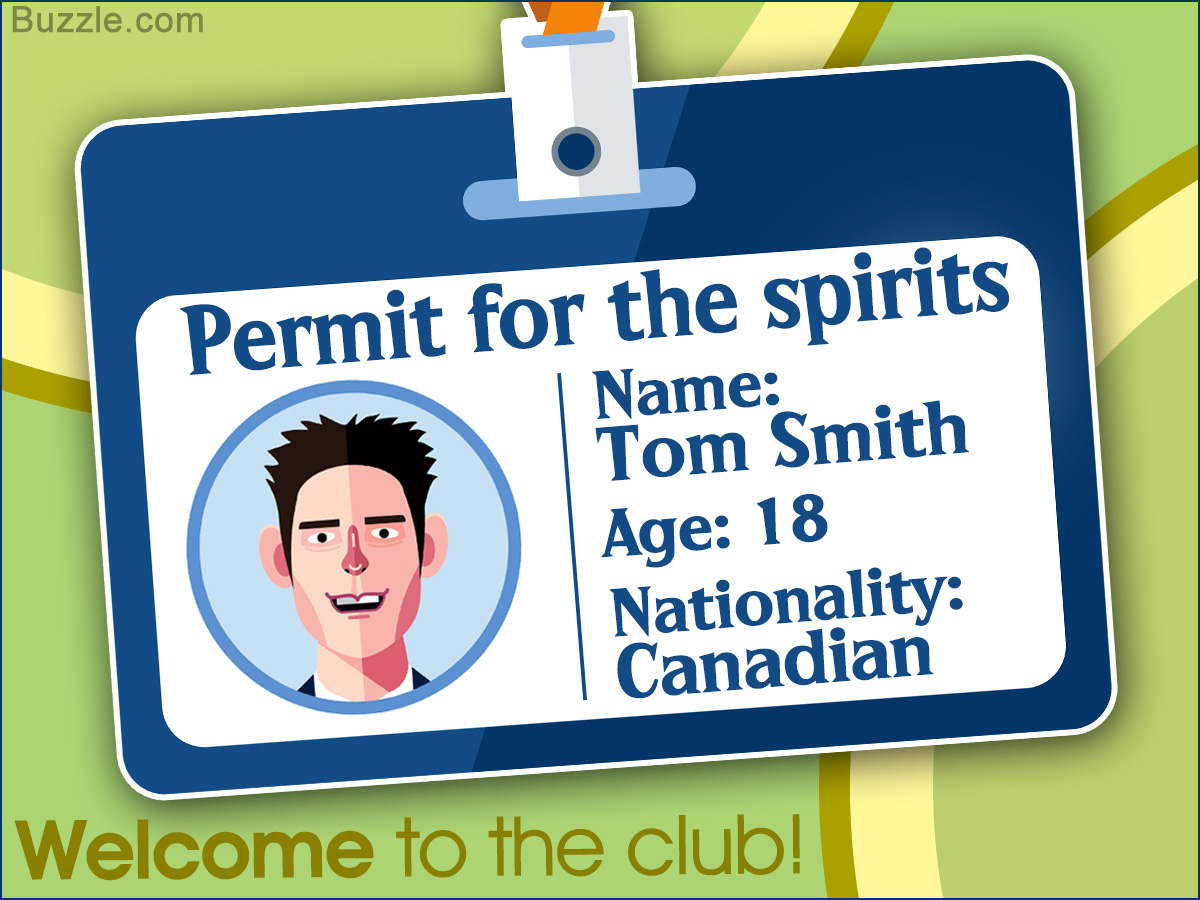 What is that you look forward to more – your graduation day, or the day you are legally allowed to drink? If you’ve chosen the second option, then you are with the majority. With intoxication being the key issue, concerned authorities of nations across the world have issued a legal age for drinking.

WHO says…
320,000 young people between the age of 15 and 29 die from alcohol-related causes per year, resulting in 9% of all deaths in that age group.

What is the one thing most of us turn to in order to cope with increasing stress levels and mental tiredness? Fill my glass, will you please? Blame it on the declining alcohol rates or the easy availability, it isn’t surprising to read about underage drinking problems these days. Depending on where you are, the legal drinking age varies from 16 to 25. By legal drinking age we mean the minimum age when an individual can either purchase or consume alcoholic beverages.

While most countries have a legal age for both purchasing and drinking alcohol, there are some others which impose a strict ban. Countries like Bangladesh, Cambodia, Comoros, Equatorial Guinea, Gabon, Ghana, Kyrgyzstan, and Togo do not have a legal age for either. These laws are applicable to drinking in public places, and have their own applicable terms and conditions. Like, in Burundi, though the official drinking age is set at 16, a minor can consume alcohol if accompanied by his/her parents. Then the minimum age for consuming wine or beer differs from the age of consuming spirits – like in Belgium, Germany, and Portugal. Egypt makes an exception in this case, where you have to be 18 to consume beer and 21 to have wine and spirits.

In countries like Gambia, and Pakistan, consuming any kind of spirit is not permitted, and hence is deemed illegal. The only exception to this rule is for the non-Muslim population, that can consume alcohol at the age of 18 and 21 respectively. In Brunei too, drinking is illegal, however non-Muslims who have completed 17 years of age are permitted to import 2 bottles of liquor once in 48 hours, to be consumed strictly at their residence. Libya is the only country where consuming alcohol is illegal even if you are a non-Muslim resident.

United Kingdom is the only country that has a legal drinking age to be followed when drinking at home. The age for the same is set at 6. Always remember the fact that alcohol goes directly to the bloodstream, which is why we experience a noticeable change. Last but not the least, be responsible about drinking.