What is Moral Diplomacy and Why is it So Important After All?

To quote President Woodrow Wilson, moral diplomacy was an attempt to "strike a new note in international affairs" of the United States. So, how did he intend to do that, and was the attempt successful?

Home / Uncategorized / What is Moral Diplomacy and Why is it So Important After All? 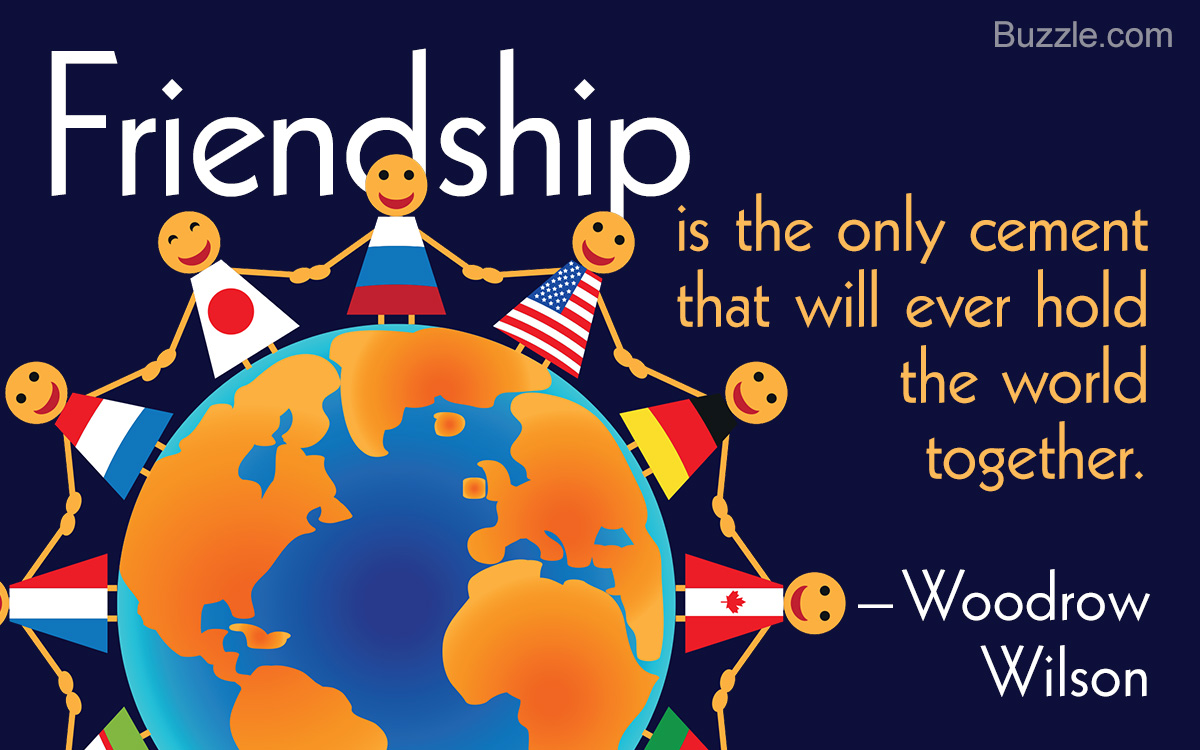 To quote President Woodrow Wilson, moral diplomacy was an attempt to "strike a new note in international affairs" of the United States. So, how did he intend to do that, and was the attempt successful?

The force of America is the force of moral principle. ― Woodrow Wilson

Moral diplomacy was President Woodrow Wilson’s attempt to bolster the international affairs with the Latin-American nations by lending a helping hand to nations with democratic government. It replaced William Howard Taft’s dollar diplomacy, which stressed on the importance of economic support to improve bilateral ties between two nations. Unlike Taft’s policy, which was based on economic support, Wilson’s policy was based on economic power.

What was Moral Diplomacy?

President Woodrow Wilson was of the firm belief that democracy is the most essential aspect of a stable and prospering nation. He also believed that the United States had a crucial role to play in promoting democracy and peace in the world. Back then, several nations―especially in Latin-America―were under the influence of imperialism, something that Wilson was not quite glad of. In order to curb the growth of imperialism and spread democracy, President Wilson came up with moral diplomacy.

Definition
Moral diplomacy was a form of diplomacy, proposed by Woodrow Wilson―the 28th President of the United States, which condemned imperialism and endorsed democracy and peace.

As a part of moral diplomacy, the United States was to lend a helping hand only to those nations that had a democratic government and supported its interests; those in Latin-America in particular. The idea behind this was to resort to economic pressure to influence and control the other nations. As the United States was a major player in the world economy, it was difficult for the other nations to maintain a stable economy of their own without the US support. Wilson banked on this very fact, and tried to force these nations into submission with his policy.

One of the best examples of President Wilson’s moral diplomacy was seen in 1914, when he refused to recognize Victoriano Huerta as the President of Mexico, for―according to him, Huerta had taken over by force. He used the clout of American navy to force Huerta to vacate. When the Haitian President, Jean Vilbrun Guillaume Sam was assassinated in 1915, Wilson sent the US Marines to restore order in Haiti. This US occupation of Haiti continued until 1934. In the garb of moral diplomacy, the United States also intervened in Dominican Republic, Cuba, and Panama in 1916, 1917, and 1918 respectively.

As with any other policy, even moral diplomacy had its own pros and cons. While there were many takers for Wilson’s new idea, there were others who condemned the fact that the United States was using its economic power to resort to hegemony.

Moral diplomacy was a major tool for the United States to pursue its economic interests abroad. This meant that the United States would grow and at the same time, help other nations to grow and prosper in terms of economic conditions by helping them. As this form of diplomacy condemned imperialism and other dictatorial forms of governance, it automatically portrayed the United States as an ardent supporter of human rights. This ultimately gave the US the status of a Big Brother, who guided the other nations to prosperity, not just on the economic front, but also on the humanitarian front.

Not everything was good about Wilson’s moral diplomacy, though. The clause stating that the US would have to resort to force if some nation didn’t abide by the norms of new policy, didn’t go down well with a number of nations. Taft’s dollar policy, which advocated the use of economic support to strengthen international relationships, had garnered decent support from a number of nations as it stressed on peaceful negotiations. The policy of moral diplomacy, on the other hand, advocated the need of taking on other nations in order to force the US interests on them.

When the United States sent its troops to foreign nations to inculcate discipline in them, other nations were led to believe that it was resorting to hegemony under the guise of being the big brother. Back home, the policy was criticized for loss of funds and waste of troops. In the end, Woodrow Wilson went down the history as the US President who―despite his intentions to keep the nation out of conflicts―intervened the most in Latin America; courtesy, his policy of moral diplomacy.