To discriminate against another on the basis of ethnicity, color, and race, is known as racism. Scroll down to have a look at some facts about it. 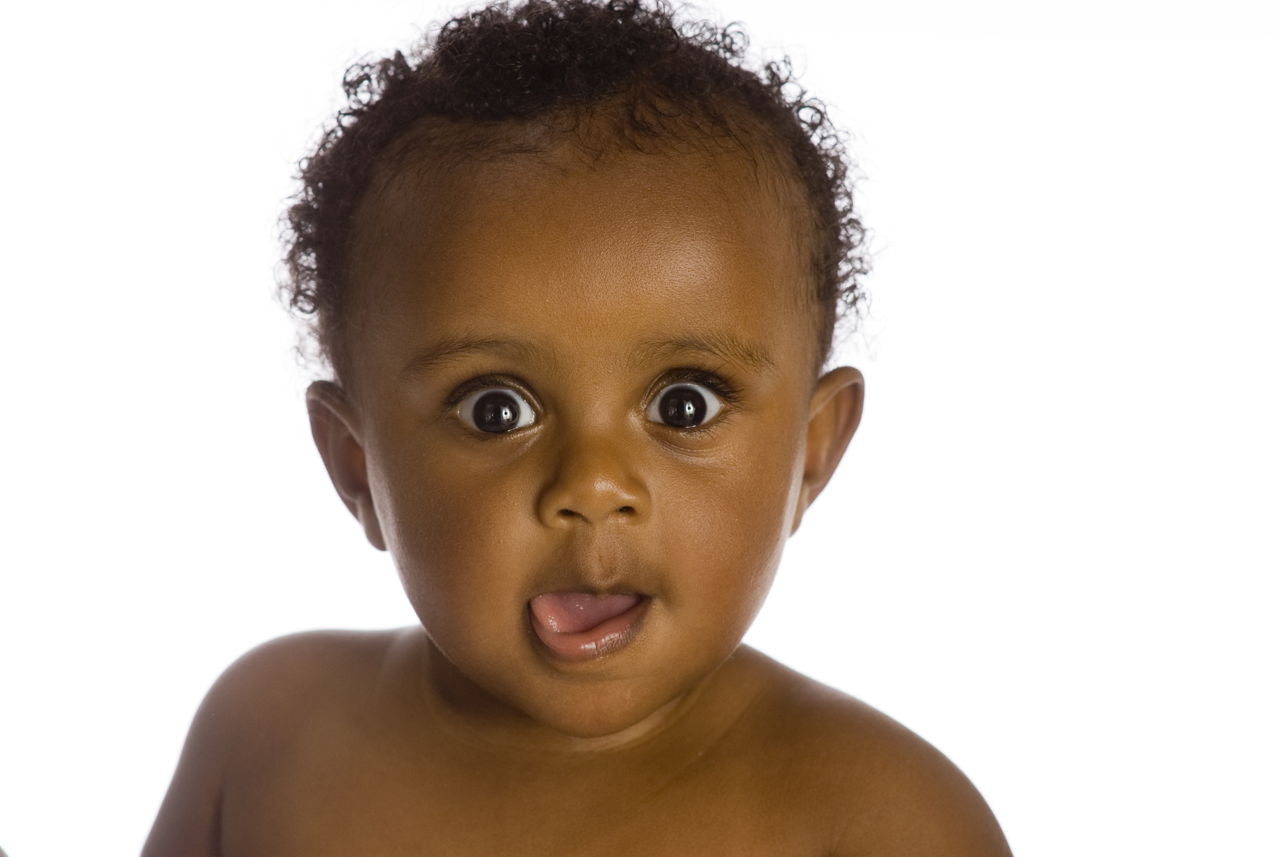 To discriminate against another on the basis of ethnicity, color, and race, is known as racism. Scroll down to have a look at some facts about it.

Ignorance and prejudice are the handmaidens of propaganda. Our mission, therefore, is to confront ignorance with knowledge, bigotry with tolerance, and isolation with the outstretched hand of generosity. Racism can, will, and must be defeated.
— Kofi Annan, Former Secretary General, U.N.O

Racism is and will always remain a central issue in most places around the world, which scars every aspect of economic, cultural and political life by overt or covert racism acts, either in an offensive loud bang or in a subtle manner. In many ways, racial discrimination and ethnic discrimination blur the line of accepted and unaccepted societal norms. That to subjugate others, either through perpetuation of violence or words is a phenomenon as old as time.

Superiority by playing the race card to make others feel inferior is racism. In the last 100 years, over 62 million human beings have paid a price for being racially different; tortured, subjugated, and/or killed, this, despite the ‘advancement’ in culture, science and technology.

To give an exact figure is always difficult, for how many are affected by racism through words, actions or torture. Following are the facts and figures that stand witness to how gruesome this widespread menace has proven to mankind.

The expulsion of Palestinians, systematic killing of the Kashmiri Pandits, ethnic cleansing of the Hazara Tribe of Afghanistan, expulsion and murder of one million Albanian Kosovars, are some of the other unforgettable examples of racial demarcation, and a blow to humanitarian values.

Why does it happen that superiority of an individual comes through oppression of others. Since ancient times, people have been ‘categorized’ or ‘stereotyped’, which has made discrimination easier. The root of the problem lies in our physical or cultural differences, which involves skin color, language, religion or tribe. Hence, the solution too comes from this problem of being different.

One of the ugliest facts about racism pertains to the reality that it sees no geography, it is rampant, and in most cases, state sponsored. Racism should not be just about killing an entire population, discriminating against the one who sits next to you because they follow a different faith and ritual, or simply have features and skin color different than us. Love and tolerance should be the ideal weapon to fight against the evils of racial discrimination.