What is Moral Turpitude?

What does moral turpitude mean, and what actions qualify under it? This article lets you in on the complete legal implications of this term.

Home / Uncategorized / What is Moral Turpitude? 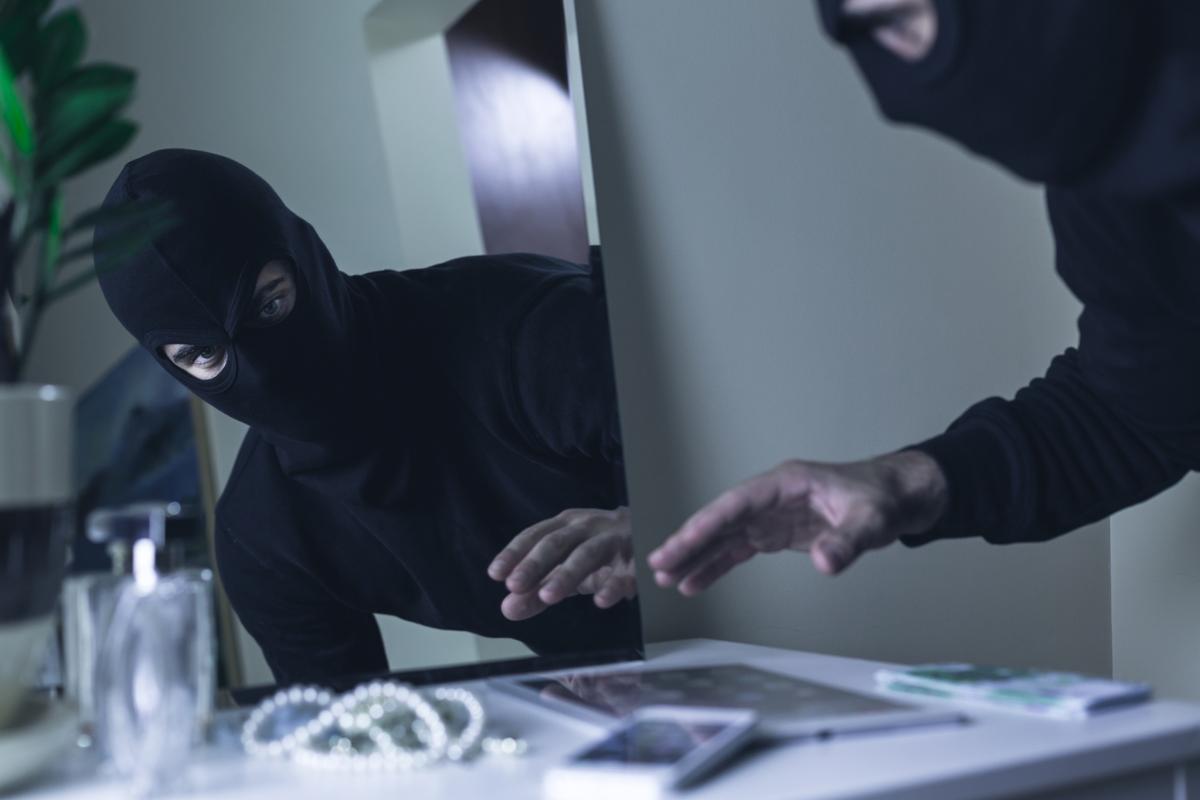 What does moral turpitude mean, and what actions qualify under it? This article lets you in on the complete legal implications of this term.

The term moral turpitude has been coined using two separate words―moral and turpitude―together. As we all know, moral, as an adjective, refers to something―be it an act or a thought―that traces its genesis from the deep-rooted conscience or the mind’s sense of what is right and what isn’t. Turpitude means any act that is vile, depraved, shameful or base in nature.

Used together, therefore, the literal meaning of moral turpitude stands as an immoral act that has been committed in full knowledge of such an act being wrong in the light of human conscience and social justice. This term also represents a legal concept, which identifies various offenses and crimes that qualify as punishable under the law.

What Offenses Come Within its Ambit?

As discussed above, the definition of moral turpitude leaves much room for debate and speculation. However, the United States’ legal framework identifies the following offenses and criminal acts that qualify as moral turpitude. Take a look to understand the entire scope of this category of offenses, as suggested by the US legislation.

Therefore, as can be understood from the above discussion, a moral turpitude is any intent, act or conduct which goes against the conscientious norms of public morals. These acts and conducts are usually committed in complete awareness of their immoral nature and unpleasant consequences, and are, as such, violations of societal as well as legal standards of morality.

Any person who has even a single history of moral turpitude registered against his/her name is subject to lifelong loss of reputation, as well as a limitation on his/her legal freedom in many aspects, such as immigration procedures, occupational and professional credibility, etc. This is the reason behind criminal background checks being such an important part of the hiring process these days.