With education teaching us everything it can, the statistics in this article come as a surprise. Check them out. 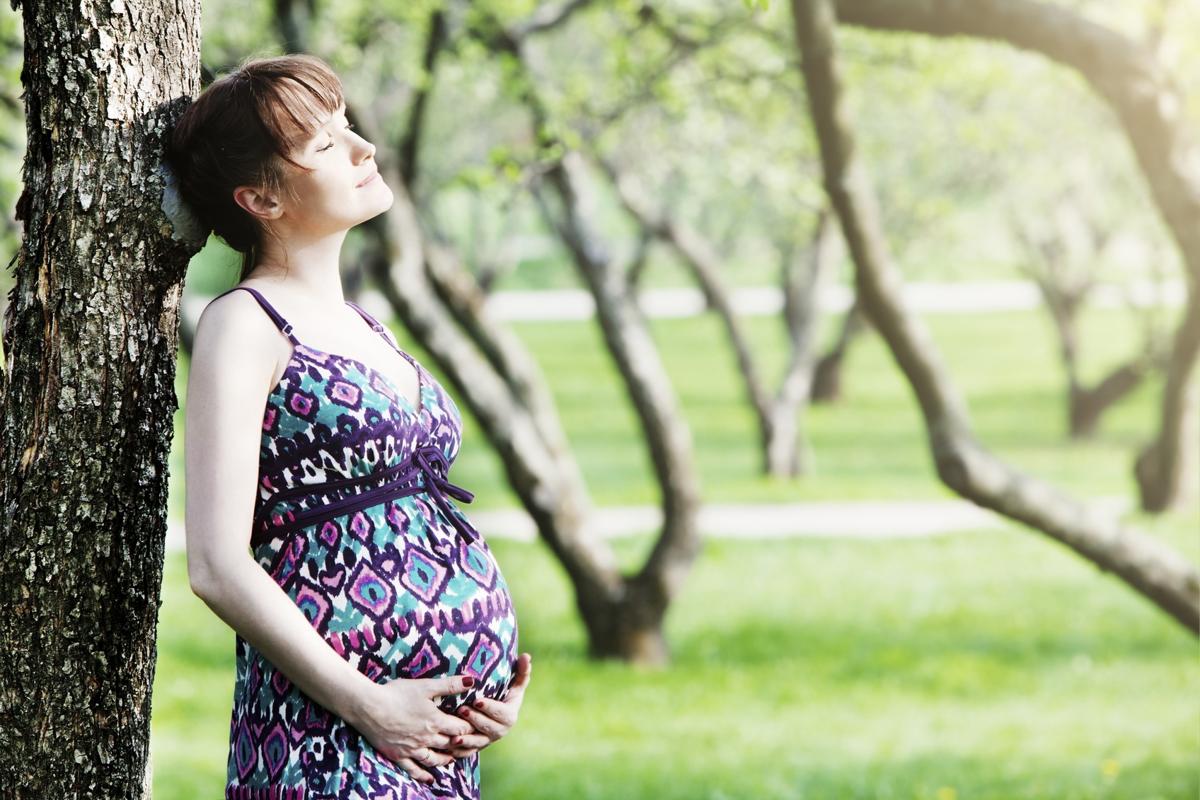 With education teaching us everything it can, the statistics in this article come as a surprise. Check them out.

Somewhere on this globe, every ten seconds, there is a woman giving birth to a child. She must be found and stopped.  ~Sam Levenson

Yes, maybe not exactly ten seconds but the truth is that children are taking birth at an alarming rate in all the corners of this world. Every second. More than a few of them. Is this an issue of great concern? Is something being done about this problem? Are all these pregnancies planned? Don’t they know how to prevent pregnancy? What about the abortions then? All these questions bring us to statistics of unplanned pregnancies. These unwanted pregnancy statistics are not only surprising but they show us how the ‘educated class’ is also uneducated about a few things. Given below are some statistics relating to different types of unplanned pregnancies. One thing we have to keep mind is that unplanned pregnancies are different from teen pregnancies. They take place even among committed and married couples.

Problems Arising Due to Unplanned Pregnancies

Now that you have read these statistics, you will realize that teenage pregnancy is not the only problem. Catherine Jones rightly said, “Whether your pregnancy was meticulously planned, medically coaxed, or happened by surprise, one thing is certain, your life will never be the same.”