4 Practical Solutions to Overpopulation That Everyone Ignores

Overpopulation problems are much talked about in these times of global crises. Here are some basic solutions to help tackle overpopulation in the world.

Home / Uncategorized / 4 Practical Solutions to Overpopulation That Everyone Ignores 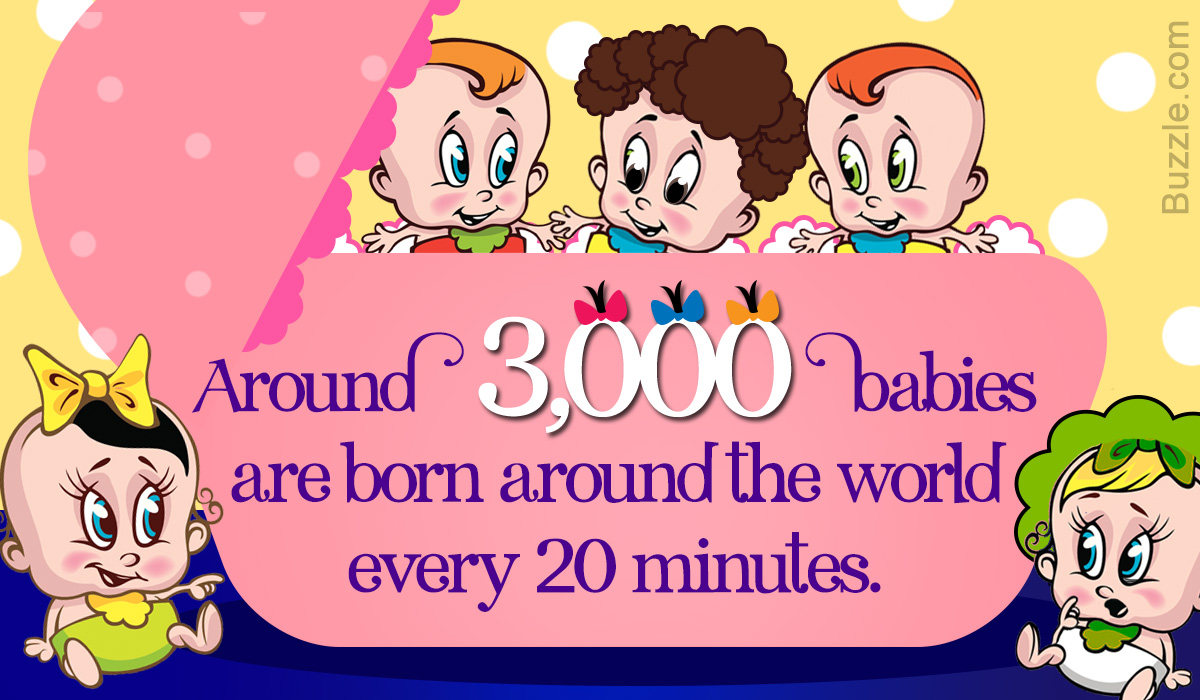 Overpopulation problems are much talked about in these times of global crises. Here are some basic solutions to help tackle overpopulation in the world.

Overpopulation is defined in the human context as the state where the number of existing human population exceeds the carrying capacity of the Earth. Various reliable estimates of the carrying capacity of the Earth vary between 4 and 16 billion. Currently the world population stands at more than 7 billion, which means we may already have redlined. Natural oil prices are already shooting up the sky, starvation and malnutrition is prevalent in many regions and unemployment in many countries is increasing at an alarming rate. These are natural indicators of the stockpiles of the Earth being stretched to their very limits. Like the frog in the boiling water, we, as one global people, have yet to become aware of the inevitability of the situation we find ourselves in.

The origin of human settlement dates back to c. 10000 years. So, you may think that at the rate that we have become the 7 billion that we are now, it would take us another couple of thousand years to stretch the boundaries of the Earth’s carrying capacity. However, the expansion of human population has never been linear. It has grown at an accelerated rate since the ‘Black Death’, the bubonic plague pandemic in the late 14th century. Thanks to numerous medical advancements of the early 20th century, the rise in population has peaked since then and it took the world population of 3 billion – a result of 10,000 years of continuous human settlement – in 1960 just 39 years to double itself!

This extraordinary growth has resulted in growing demands for land, food, water and various natural products, such as ores and petroleum. While the classes turn a blind ear towards warnings, the masses continue to suffer due to the prevalent conditions. The increasing population also contributes to global warming in no small way. Unfounded rumors of the 2012 apocalypse aside, the world might really be on the brink of a global disaster, and controlling human population would go a long way in preventing that.

Solutions to keeping the human population in check have to be easily applicable at the grass-root level. Initiating a third World War or nuking the most populous cities in the world just to contain the population growth, for example, are methods best left to the Lex Luthors and the Victor von Dooms of this world. We, meanwhile, can benefit from some much more fundamental solutions.

It is one of the most commonly agreed assumptions that sections of the society deprived of education contribute more to overpopulation. A lack of education, coupled with poverty, gives rise to a simple theorem in impoverished classes: “More hands, more money”.

Unaware of the costs children entail (sometimes neglecting ‘obsolete costs’ such as school fees), the poor classes seek more income through whichever mode is possible. This leads to the requirement of more land, more food and more basic resources. Education would make these classes aware of the threats of overpopulation and would also provide them and their children better remuneration, eliminating the ‘more hands, more money’ paradigm.

While it may be considered immoral to enforce family planning on the world population, educating and raising awareness about it can certainly help. Often, misconceptions about the surgical processes related to family planning discourage the masses, especially the male contingent, from practicing it. Many governments now sponsor family planning programs and clinics, a move that needs to be replicated all over the world.

An effective method of controlling birth rates is making provisions in taxation that favor families with none or a limited number of children. E.g., a government-sponsored ‘child fund’ could be set up for every registered married couple. A significant amount (more than 50-60%) of the fund would be handed over to the couple upon the birth of their first child. A second child would qualify them for the remainder, while the birth of a third child would entail a monetary deduction, either as a direct fine or an additional tax. Couples abstaining from procreation could be given the fund in its entirety upon attaining a medically recommended age or undergoing family planning procedures. Additional tax benefits could also be provided for couples who choose to adopt rather than procreate. Monetary benefits is usually a foolproof way to get us humans going.

This system could have a few drawbacks, though. For a start, this requires a well-defined taxation formula and a society without too many economic strata, as imposing the same amount of fine on people from opposing ends of the financial scale would be, to say the least, unfair. It could also give rise to various corrupt practices, including false registrations, illegal abortions etc. However, if an effective leash is kept on the illegal byproducts, this system could work wonders for keeping population in check.

Talking about the birds and the bees is viewed as taboo in most cultures, but when problems arising due to overpopulation threaten to go out of hand, moral correctness ought to take a hike. Sex education needs to be a mandatory subject in schools, students of which can by-heart the umpteenth root of googol, but don’t know the advantages of contraceptives. Most parents add to this trouble by procrastinating out of making their child aware about the natural aspects of sex. This results in sexually active teenagers unaware about contraceptives and embarrassed to seek information about the same. Hence, it is important that we shed the jaded inhibitions and the facade of morality for the greater good.

These solutions are doable and incorporate macro-level as well as micro-level authorities. The key here is education, with the aid of which people can be made aware of the threats posed by overpopulation and to actively try to assuage that.