Should Abortion be Legal?

Should abortion be legal, is something debatable, even though it was legalized by the US Supreme Court in 1973. Read ahead to know the different opinions and positive aspects of this decision.

Home / Uncategorized / Should Abortion be Legal? 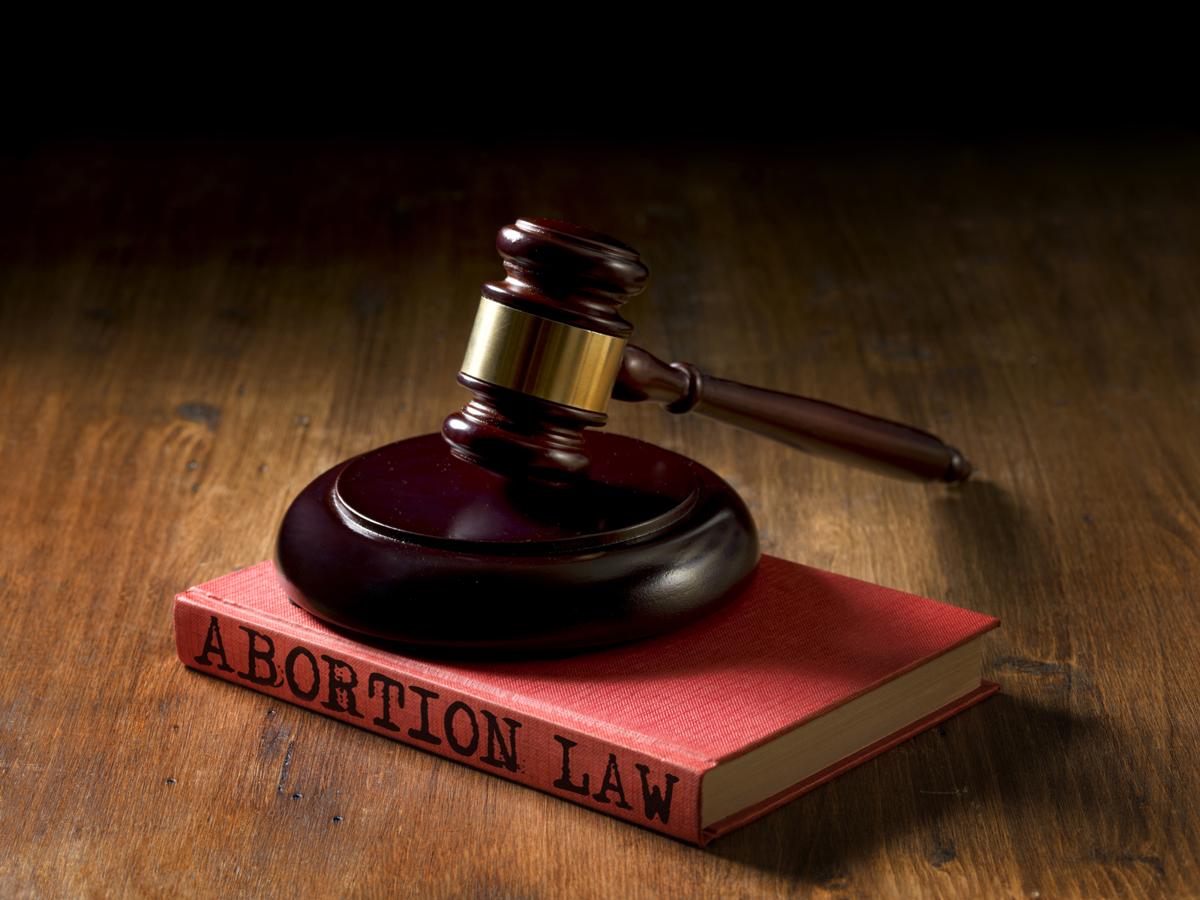 Should abortion be legal, is something debatable, even though it was legalized by the US Supreme Court in 1973. Read ahead to know the different opinions and positive aspects of this decision.

The decision of the U.S. Supreme Court is already well-known by U.S. citizens that abortion has been legalized since 1973. After much controversial cases, the U.S. government was successful in making abortion legally permissible by law. There are some sections of society who still have qualms regarding legalization of abortion. The following segment of this article shall give you a better insight of the subject matter.

Legalization of Abortion in the U.S. – A Brief History

Although the guidelines laid by the U.S. Supreme Court was much prominent, the decision became a much contested debate with different opinions voiced, either in favor or against the issue whether abortion should be legal or not. The Roe v. Wade case flared up controversies based on moral and religious views that divided a portion of the nation into pro-life camps and pro-choice involving grassroots movement by people. Abortion, although legalized, received a mixed reaction from the masses.

Opinions of the Society

People from different ethnic groups are either in favor or against legalization of abortion. Some deem abortion as illegal and against their religious law while others say that after abortion was legalized, it has reduced rate of unwanted pregnancies and criminalism. The current U.S. president, Barack Obama has also supported abortion – a legally approved act. The compound reactions from various sections of the society are mentioned below.

A study conducted by WHO has estimated the population of women who die from unsafe abortions. Abortion statistics showed that nearly 68,000 women risk their life due to certain dangerous and malefic methods. Serious side effects of abortion are also averted with safer medical procedures. Prior to 1973, abortion was illegal and many pregnant women died due to various complications. It included premature and unpredicted pregnancies that compelled women to abort their babies. Therefore, WHO is in complete favor of abortion as a legal act.

Pro-choice people are practical in their judgment as they are not concerned about bioethical issues. The arguments for pro choice abortions say, ‘those who believe abortion should be legal generally believe that the decision to end a pregnancy belongs to each individual woman’. They believe that women must have the right to protect their body. A fetus doesn’t have any rights until its personhood is established and that begins after 22 weeks of pregnancy. This term is known as viable point and a woman can undergo termination before this. Thus pro-choice people lend support to the U.S. Supreme Court’s decision.

This section of society consider the judgment of U.S. Supreme Court as horrific, barbaric and cold. Pro-life’s principle believes that ‘an egg becomes a fully fledged human life the moment it is fertilized, and that destroying it should be legally equivalent to murder’. Their anti-abortion arguments are molded by ethical values and reasons. For them, abortion is equivalent to a gruesome act that involves taking the life of an innocent.

Deists consider themselves as ‘not conservative or liberal‘. Their faith revolves around God-given reasons and they execute their own thoughts. They have a balanced opinion about the pros and cons of abortion, considering it wrong for the sake of convenience, although they consider that a woman holds the right of her body. Deism does its reasoning scientifically, with the view that a fetus is a distinct individual with separate genetic material. What matters most to Deists is ‘reason, reality, and life, not opinion’.

Debate on Legalization of Abortion

Since abortion has been legalized, it has become a much heated topic of debate. However, people are trying to establish their own opinion denying the practical facts about abortion. When people look into the matter from an ethical angle they present quotes from Bible, stating ‘I know that whatsoever God doeth, it shall be forever: nothing can be put to it, nor anything taken from it…’ ~ Ecclesiastes 3:14a. If women are eager to abort their baby due to rape, incest and uncertainty, the orthodox layer of society deems it as violation of religious beliefs giving reason that, ‘God knows the baby may have been conceived in an atrocious way’. They even believe that living through consequences of mistakes takes one closer to God.

Christians strongly put their view in favor of the U.S. Supreme Court’s decision, with the view that, ‘a woman’s right to choose is given as a reason for the legalization of abortion. She alone, they say, must carry and give birth to this unwanted child, so she alone should have the right to decide whether the child should live or die’. In some cases of physical and mental harassment, women suffer from post abortion syndrome, that casts a gloom into their lives. However, efforts to transform their traumatic period back to normalcy will definitely re-cherish their life.

If we consider the scenario rationally, we can clearly make out the positive aspects of legalization of abortion. It has promoted the health of women and has saved unwanted deaths due to unsafe measures. The arguments of pro-life are defended on fundamental terms and are considered most impractical. The decision has succeeded in doing justice to women who are victims of rape, crime, torture and molestation. Sometimes women are compelled to give birth in undesirable circumstances which leads to unhealthy upbringing of their child. Many children become victims of crime and corruption due to a disputed childhood. Aversion of juvenile crime is also one of the prominent effects of legalization of abortion.

Personally, I feel the decision of the U.S. Supreme Court is absolutely justified. Every citizen must abide by the laws and should not take advantage, even if abortion is legal. You should go for termination only under extreme circumstances and if it’s really needed. Always give a second thought before taking this crucial decision. It’s worth mentioning that abortion is highly unethical if you repeatedly take the life of a fetus due to unprotected sex and just for the sake of convenience.