If you have always wanted to know what benefits can be claimed by people exposed to serious injuries at work, then look no further. This article enlists the permanent disability benefits, the procedure to claim these benefits, who can claim, and more. 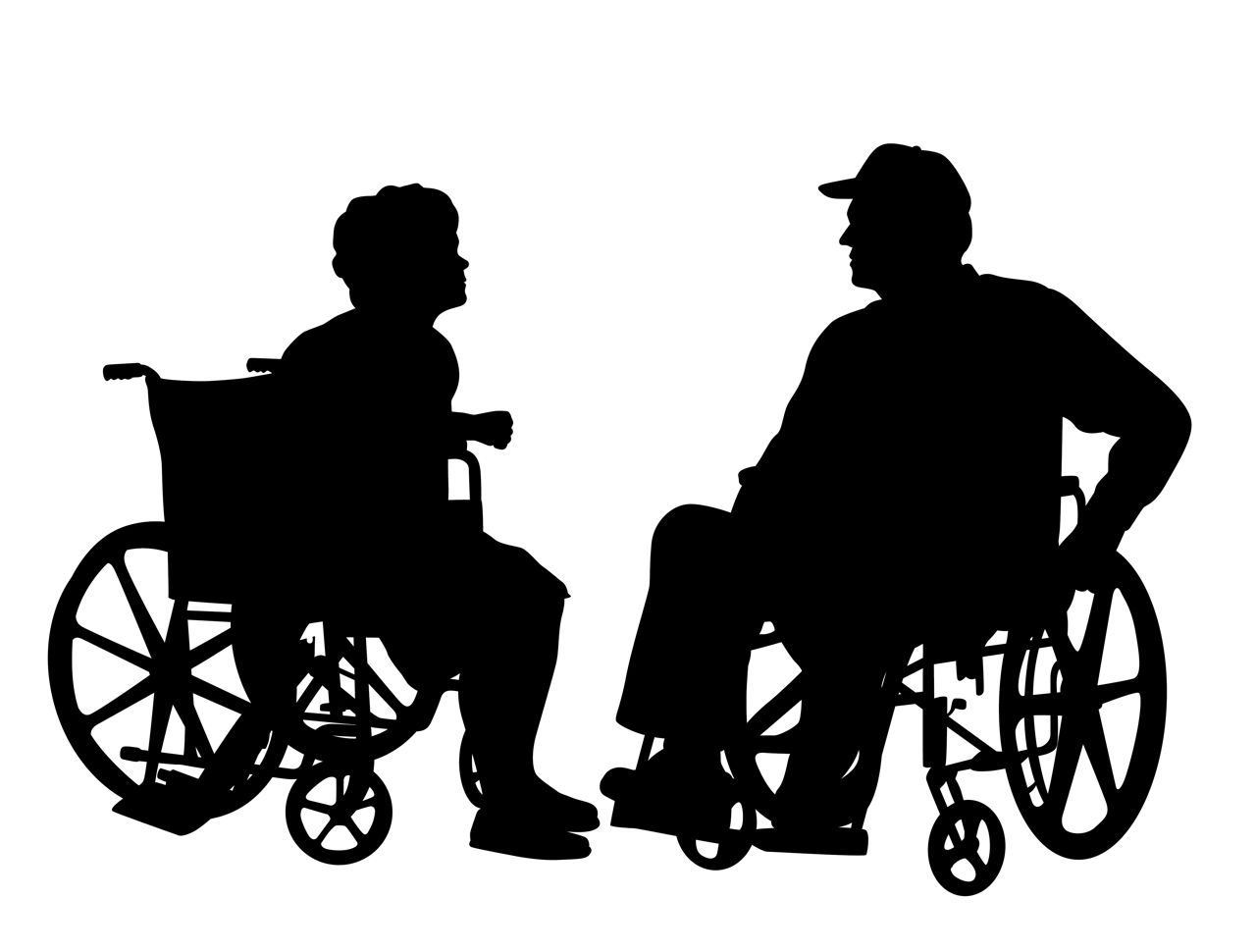 If you have always wanted to know what benefits can be claimed by people exposed to serious injuries at work, then look no further. This article enlists the permanent disability benefits, the procedure to claim these benefits, who can claim, and more.

Have you ever heard of someone getting seriously injured at work? Well, even if you haven’t, such incidents are a reality. Sometimes, workers get grievously injured while handling dangerous machinery at the workplace. Often such injuries can lead to some sort of permanent disability, due to which the workers are unable to work or are limited in their ability to work, in the future. It is in the interest of such workers that the government has introduced the permanent disability benefits scheme. Under this scheme, such employees are entitled to receive financial aid for the losses incurred as a result of their disability.

In order to claim benefits for permanent disability, it is essential to know what exactly is meant by “permanent”, in this context. According to the permanent disability laws prevalent in the US, a person is entitled to some benefits even if the disability is not permanent but the time required for complete recovery is at least a year. In short, an injured person is liable to receive compensation under the permanent disability benefits scheme if his injury, and his inability to work in the subsequent recovery period, deeply affects his economic condition. However, if the person has minor injuries, he is entitled to short-term disability benefits. In case the person recovers completely from the disability, he ceases to receive the benefits.

How to Claim Permanent Disability Benefits

The process for claiming consists of four steps, as given below.

The first step is to obtain a report stating the severity of the injury, from a doctor. This is important because it is this report that determines whether the person will be eligible for the said benefits. The doctor issues a permanent and stationary (P & S) report if the person’s condition is stable, with no possibilities of either recovery or deterioration in the near future. This medical report, which shall include what kind of work he is permitted to do, and how much movement is safe for him, is then sent by the doctor to the claims administrator. Since the benefits he gets, is determined by the P & S report, it is recommended that the person keeps a copy with him, and clears any queries regarding the same.

In case he does not agree on any point mentioned on the P & S report, he needs to inform his claims administrator in writing, within a certain time after he has received the report. The other option for him is to consult another doctor who is either of the following.

The doctor will prepare a medical-legal-report for him.

The disability rating is arrived upon, after referring to the “Schedule for Rating Permanent Disabilities”. Four factors are taken into consideration during the rating process, as mentioned below.

The rating can be anything between 1% to 100%, with a rating of 100% indicating permanent total disability. The benefits are based on this rating. In case the person is not happy with the rating, he can apply for a review of the same to the state Division of Worker’s Compensation (DWC).

The PD amounts are already decided by the law of the state, and all that needs to be done is to match the claimant’s PD rating with the standard values. However, the amount earned per month by the worker, before he was injured, is also taken into consideration.

If the condition of the injured person receiving his PD payments, worsens within five years from the date of injury, he can apply for added benefits. Also, he can apply for a one time settlement, wherein he receives the entire amount, all at once. However, if he applies for a lump sum amount, he will not be entitled to any added benefits, if necessary, in the future.