How Many States have the Death Penalty

Home / Uncategorized / How Many States have the Death Penalty 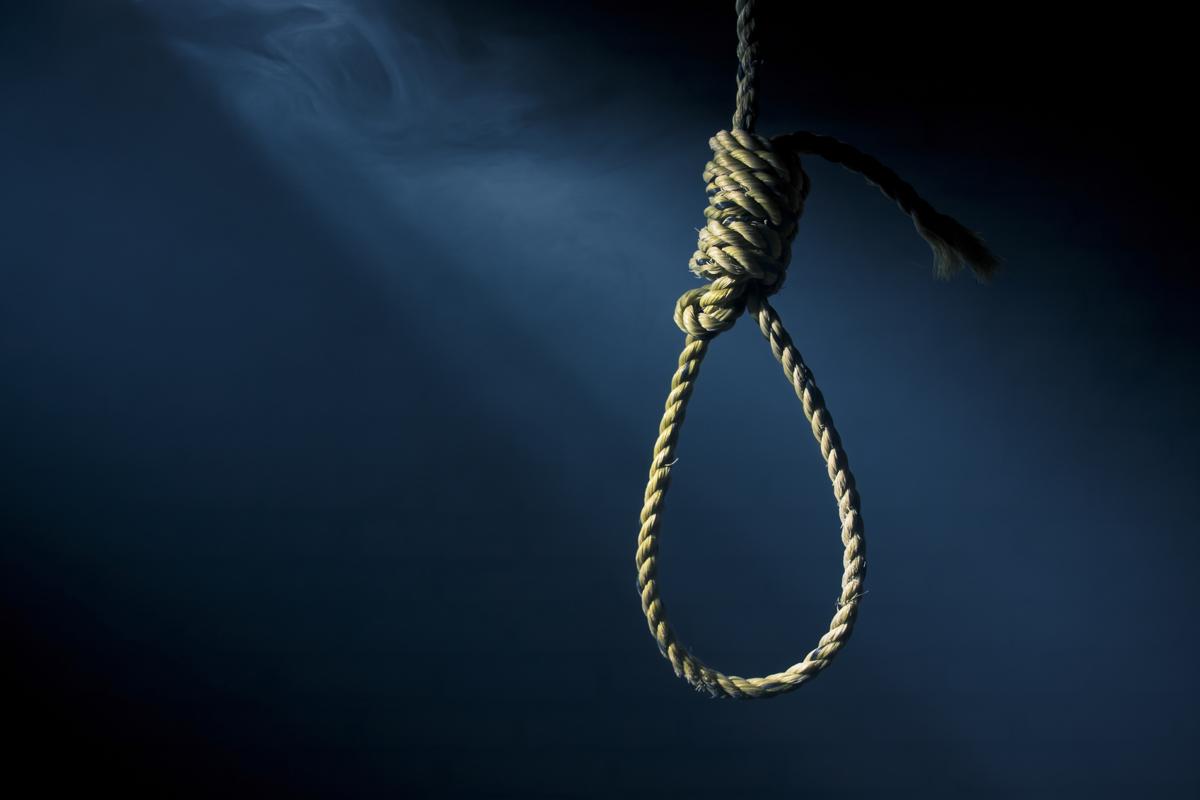 Names of States in the United States with the Death Penalty

There are a number of people rallying behind abolishing the death penalty altogether for various reasons. Some of the prominent reasons include staggering costs that have to be borne by the tax payers. When capital punishment was introduced, it was to deter anyone from the capital offenses, however, as of now it does not seem to have worked. At the same time, one cannot forget the number of innocent people, who have been executed. It has been recommended that the punishment of life without parole be awarded to people for committing heinous crimes.