Statistics of Poverty in United States

The land of opportunity faces one it's biggest crisis - an increasing number of people below the poverty line. Find out how many are suffering because of low funds and why this is happening. 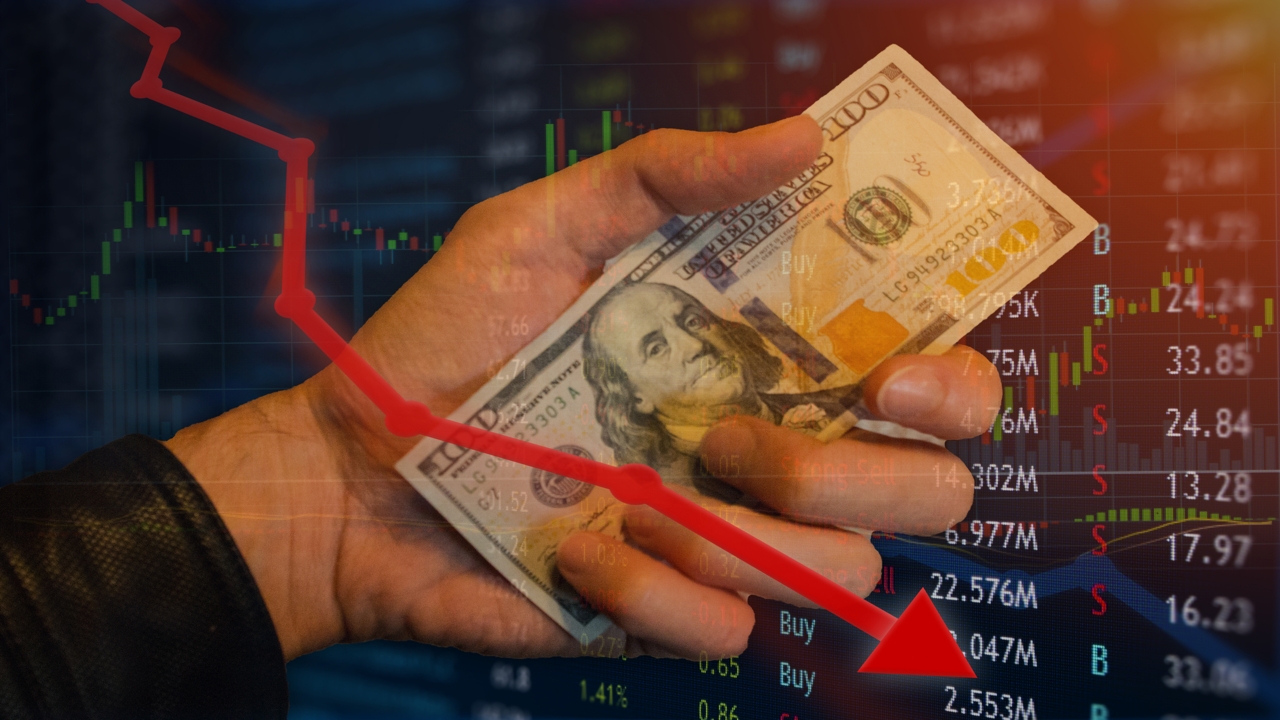 The land of opportunity faces one it’s biggest crisis – an increasing number of people below the poverty line. Find out how many are suffering because of low funds and why this is happening.

The definition of the word ‘poverty’ varies from one country to another but is more or less centered around the purchasing power of an individual vis-a-vis the standard of living in the respective nation. A person is said to live in poverty when the state deems him unable to sustain a comfortable standard of living based on his income.

Now that bit about ‘unable to live a good life’ is too ambiguous. Poverty needs a better definition than that to be conclusively estimated. Hence, the United States sets a ‘poverty threshold’ which, should an individual or a family find itself unable to reach up to, will be defined as poor. Now since the definition entails that the purchasing power of the individual is simply not enough to have a good standard of living, poverty too is measured on that particular statistic. The statistic differs based on whether we are talking about the income of the individual or the household and the size of the household. Here’s the basic threshold defined by the census bureau in 2008. The numbers mentioned here are pretax income from all sources:

Based on these thresholds, this is what the current situation looks like:

The numbers only tell one part of the story. But what are the reasons for this? Well for starters, the biggest reason behind this problem is job cuts and unemployment. When a person is removed from his job, the biggest source of income is cut off. Lack of basic education is another very basic cause of poverty. If children do not learn and the rates of high school dropouts continue, there will be more problems as they will not be gainfully employed due to lack of education. The disparity in incomes of dropouts and professionals is very high, which goes to show the importance of education in eradicating poverty.

More and more people today are taking cognizance of the fact that simply food provision and health care programs are not going to help in eradicating poverty. It is good quality education and increasing employment opportunities for Americans which will help reduce poverty. As they say, teach a man how to fish and you feed him for life!