Where there is an advantage, there is always an opposing disadvantage. The Internet has been in the spotlight for years because of its increasing ability to be used by those who abuse its power. Let's take a look at the pros and cons of Internet regulation... 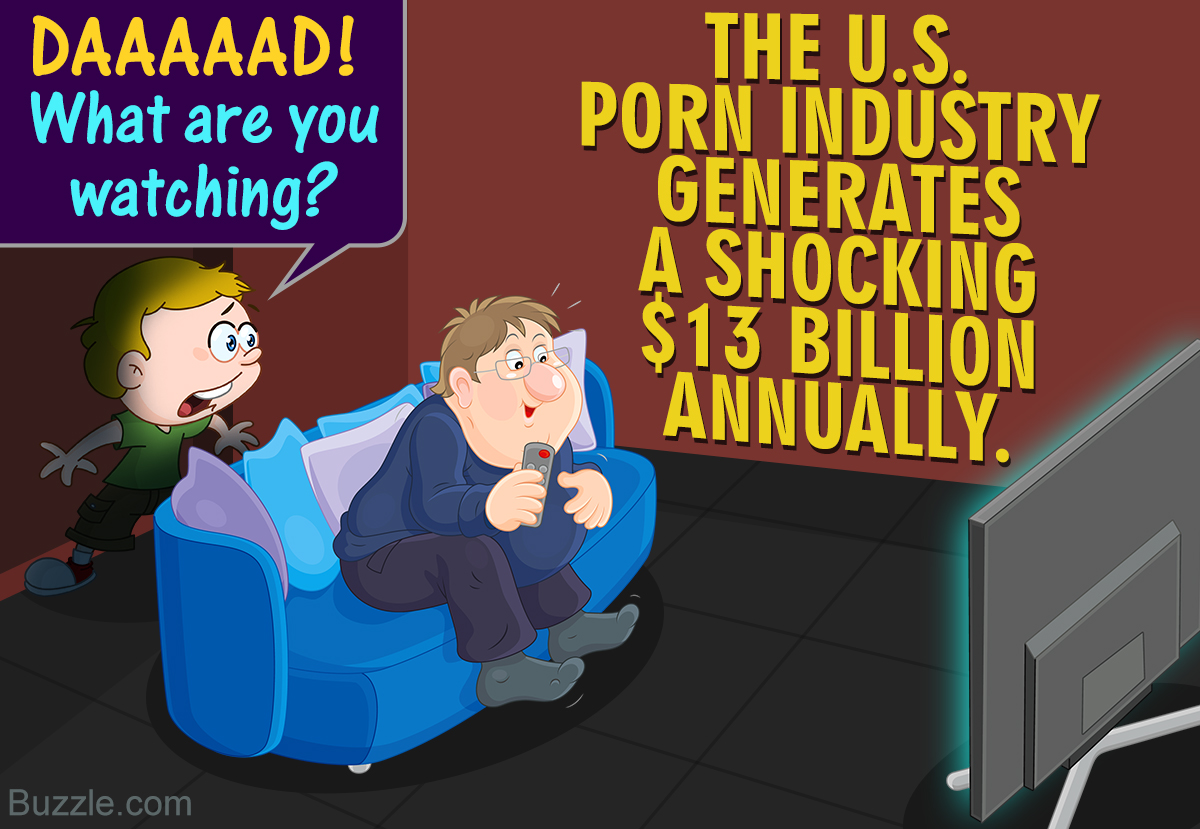 Where there is an advantage, there is always an opposing disadvantage. The Internet has been in the spotlight for years because of its increasing ability to be used by those who abuse its power. Let’s take a look at the pros and cons of Internet regulation…

The Internet as we all are familiar with, is a huge bank of data and valuable information that we need to access every single day. Whether they’re government-related files, personal emails, research information, and the likes, the Internet is our go-to medium for anything, and everything. So why is it that there is so much talk about censoring the Internet? We’re all fairly aware of Stop Online Piracy Act (SOPA) and Protect IP Act (PIPA). I’m sure it got many of you disgruntled over the debate of whether the Internet should be censored or not. It got the world buzzing about these two ridiculous acts, but nonetheless it has been put on hold, with hopefully no way of stemming in the future.

What are the Pros and Cons of Regulating the Internet?
The Internet’s floodgates cannot be locked and monitored to a point where it affects the way we access information off the web. Which side are you on when it comes to these regulations?

Upside
✷ Terrorists use the Internet as their major point-of-contact medium where it is manipulated and controlled to do their bidding. With regulations on the Internet, there would be a way to control and thus minimize the threat that the Internet causes because of terrorist activity. Regulating the Internet would mean putting a stop to content and activities linked to social unrest, and racial hatred among men and women.

✷ The abuse of women and young children when it comes to human trafficking is a shocking dilemma that we have to face in the world today, and the Internet doesn’t protect them from such acts of violation and abuse. Regulating the Internet would keep a check on such activity, narrowing it down quite immensely with stiffer laws.

✷ Fraud and defamatory activities spread like wildfire throughout the Internet, where businesses and individuals would be protected against such viciousness if regulating policies were passed.

✷ Piracy which poses as a threat to those who see free material as a way of harming their chances of being supported financially, is at an all-time high in our day and age. Banning or restricting such websites would steer consumers towards actually buying services and products, as opposed to getting these for free.

✷ Email spamming would be put to a stop, where damaging content like malware is frequently sent to others inbox. It would also curb away fraudulent acts where people try and access your personal information like bank account numbers and so forth, to gain your information illegally and use it against you. Another prime example is when people tend to fall for emails carrying sob stories about how they need money for surgery. Even lottery money is supposedly won by you, but is accessible only after a certain fee is paid by you before the transaction of the said amount can be made.

✷ Plagiarizing copyright material would be put to a stop since many companies that run their work over the Internet have illegal portals copying their content, without giving due credit to the writer / expert / website they obtained the information from.

Downside
✷ Regulating the Internet would automatically mean restricting the flow of information, as well as its exchange. It would suppress people from being communicative and expressive, changing the way information is dealt with over the Internet.

✷ Information would be withheld from the public and not freely available as it is currently. The information we access is invaluable, and for a policy or act to come in and snatch that away, could be the end of the Internet as we know it.

✷ Those who indulge in acts of abuse and illicit activity would only be forced to cover up their tracks better or go into hiding, if policies / acts came up to regulate Internet content.

✷ Information when not accessible in one country is easily attainable through proxy servers that fools the system into believing that you are in another country through a fake IP address, thus allowing you to access information through its software.

The Internet is a powerhouse of information and visual content that we all need for varied purposes. Using these in ways that aren’t acceptable is what puts officials on edge, forcing them to come up with policies and acts that are bound to create a frenzy. We can never say what tomorrow will bring when it comes to Internet regulation.