Most Populated Cities in the United States

Home / Uncategorized / Most Populated Cities in the United States 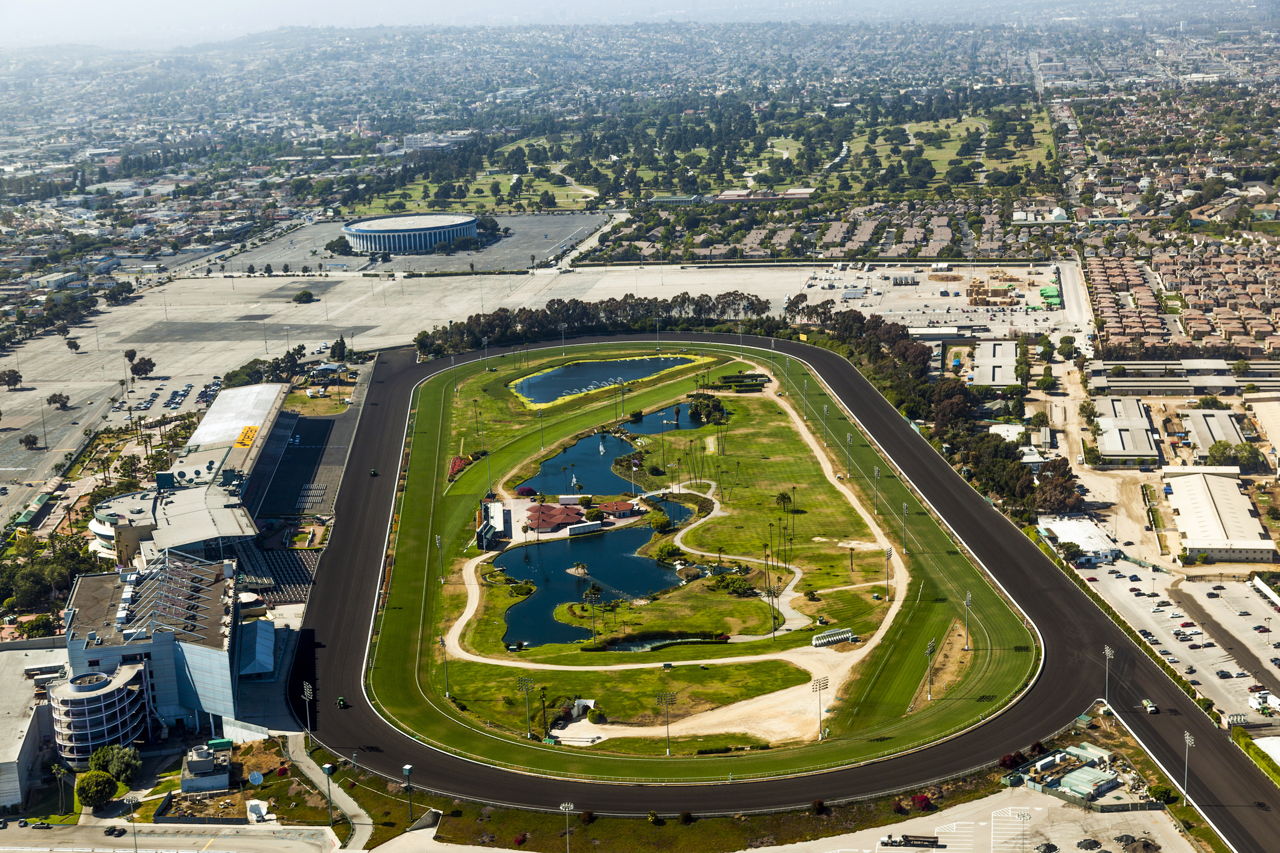 The population of a city resides within the boundaries of the municipality. Cities such as Philadelphia, Detroit and San Francisco have less area compared to the modern cities such as Houston. Detroit is one city that is depopulating and its current population is only half of its population in the 1950s.

A recent report shows that the population of Detroit has dropped below San Jose. Jacksonville and Indianapolis have climbed to the 12th and 13th positions respectively, as they have combined the city government with the county government.

In the history of the United States, only ten cities have ever had a population over one million.

Largest Cities in the United States by Population