Racial Discrimination in the Workplace

The law states that we are all born equal and must be treated equally. However, a vast number of cases that relate to racial discrimination in the workplace paint another picture, unfortunately a darker one. 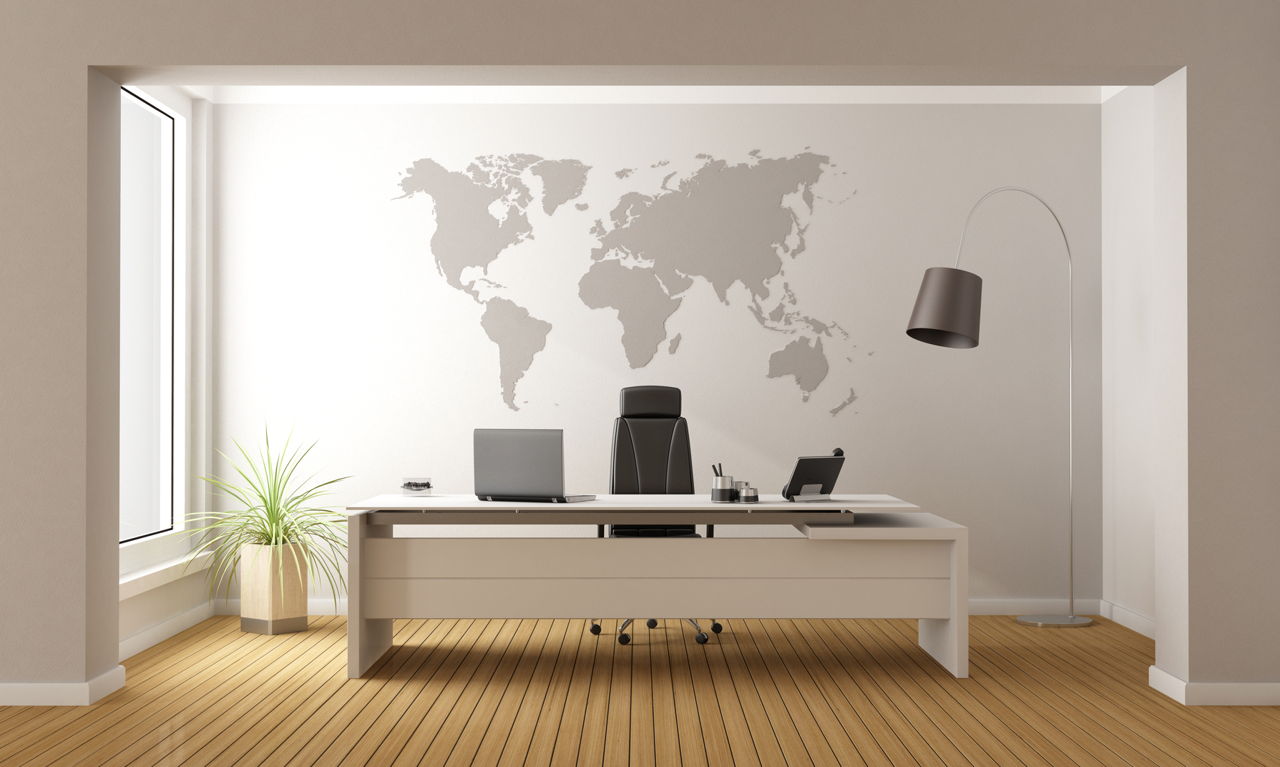 The law states that we are all born equal and must be treated equally. However, a vast number of cases that relate to racial discrimination in the workplace paint another picture, unfortunately a darker one.

Profiling humans in different racial categories is a practice as old as time itself. To be racially discriminative is to consciously or unconsciously undermine people who belong to different ethnic or national origins, and ‘other color’.

The passing of the Civil Rights Act in 1964 was deemed as a way forward in the history of United States of America, as it guaranteed civil rights and prohibition of racial discrimination. However, the sad reality is that racial discrimination has not ceased in thought or action, just grown more subtle and evasive to catch.

Discriminating people on the basis of their race or origins is not restricted to U.S. or other developed nations alone, this practice is also prevalent in most developing as well as poor nations.

When education and a universal approach do not transcend fears and prejudices instilled at early ages, they get carried forward into most spheres of our life, where the workplace is one such sphere. As the markets move towards a global environment, it becomes difficult for any organization to stay purely local. 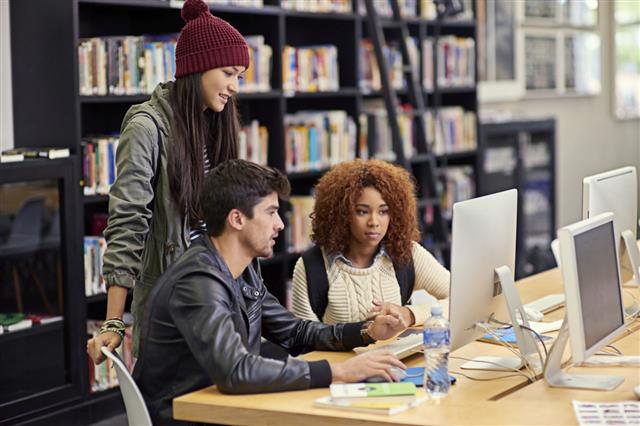 Talent and education see no boundaries, hence one will find people of different race and ethnicity working under one roof. To protect the rights of a minority race, different laws and statutes have been brought to fore.

It is important for all employees, irrespective of their race or even sex, to know what the law says about racial discrimination.

Title VII of the Civil Rights Act of 1964

What you must Do

Employees need to know their rights and guard them as racial discrimination in most places is subtle and systematic, with means to get around public policy and adversely target racial minorities. The criminal justice system has equipped a wronged employee to take legal refuge, use it, it could be a long battle but will send out a strong message.