Reverse Racism and Me: Why I Hate The Osho Ashram In Pune

The Osho Ashram in Pune is considered to be a hot spot for everyone around. Here is my two pennies about it.

Home / Uncategorized / Reverse Racism and Me: Why I Hate The Osho Ashram In Pune 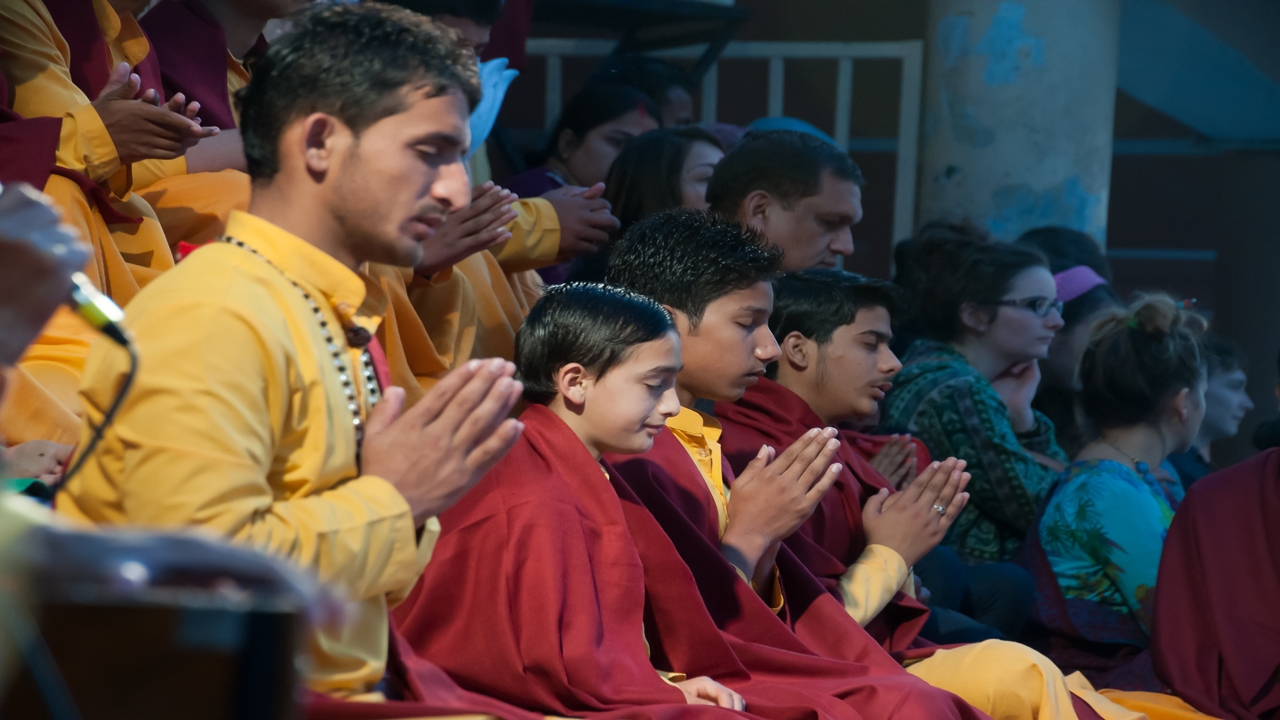 The Osho Ashram in Pune is considered to be a hot spot for everyone around. Here is my two pennies about it.

I had read about Rajneesh years ago for the first time in Mumbai, though as a teenager, I couldn’t get through to much of his teachings. The only ones I reached were the ones full of sexual innuendo. That man was entertaining enough to tell Indians to have a common school for boys and girls, where the uniform would be birthday suits … how quaint.

However, I did not pay much attention to him, just read about his death when everyone else did, and quietly went on with my life. Of course, as a conspiracy theory enthusiast, his life and times, and more importantly, his death were a matter of curiosity to me, just as Lee Harvey Oswald and Kurt Cobain were. So basically, I knew about this man as much as any 21st-century Indian professional would. It was only when I came to Pune for work and lived right opposite his ashram that I had another interaction with Osho’s concepts.

Now, for those who do not know much about Pune or India, allow me to elaborate, since writers are the best people to do so, basically because they have so much time on their hands. Pune is about 150 kilometer away from the commercial capital of India, financial spine of India, Hub of India, essence of secular living in India, entertainment capital of India, Bollywood home of India, etc., etc., that is Mumbai. Now, many armchair critics spend their afternoon cuppas speculating when Pune and Bombay will come under the same banner, jurisdiction, or whatever it is that separates one kilometer stretch from another. Fact of the matter is that it never will, simply because of one single difference between these two cities: The afternoon nap never starts in Mumbai, and it never ends in Pune!

Pune is the heaven for all those corporate honchos who still want to water their plants after shutting off their Sony Vaios (of course, people who got it with the latest Windows Vista will need some more time, because of the device driver problems). This city is full of stretches of real land, lush greenery, and pure air.

Anyway, back to Osho, Koregaon Park, and me. So, for anyone thinking of Pune as a heaven, they will consider Koregaon Park as an eyesore. Why? Because Levis and Spykar don’t tussle for space in a heaven, neither is a nailcutter is bought for a thousand rupees in a heaven. So, basically, Koregaon Park, once known as Koragaon Park (a gaon, pronounced gaa-v, actually means a village, and as far as my Hindi tell me, kora means barren), is the place for highway robbers and blackguards in the heaven that is Pune.

I have been what can be called a ‘global professional’. My first job thrust me into the US, UK, and Dubai market, with spouses watching those crawling subtitles to make sense of what their wives or husbands found in seeing a fully-clothed woman dancing in a garden which seemingly had a US-approved budget to be looked after, with a man wearing white shoes. Yeah, I was a subtitlist. Second, I worked for a company which sold software to radio stations. So, I basically wrote news, reviews, and previews of music and movies for radio stations. Point of the matter being that I have dealt with people from the US, UK, Australia, Dubai, New Zealand … both on a professional as well as a personal level.

Now, get into my shoes and think about how I feel when an Indian hawker runs behind a foreigner, begging him to buy a drum for a thousand rupees, and finally sells it to him for three hundred, which is still a lot more than the real cost. Think about how I feel about a conman selling some two-penny ruby to a foreigner, telling her that it was blessed by some Baba Yaga from the Himalayas and will soon make her meet her knight with the shining credit card? And when the woman actually buys the ruby, and the man strums on the drum.

Now, wouldn’t these visuals make a good effect on the tourism of India! We will not go into the reasons why people do such kind of blood-curdling antics; I just want to inform people about why this is possible. The reason is simple: Bcause there’s that nuclear bomb remnant right in the middle of Pune ― The Osho Ashram, where foreigners come for a peace of mind, eventually getting a piece of everyone’s mind.

Such antics shame me and all Indians who wish to get away from the image that they would do anything for money. Such antics shame Infosys, Wipro, TATA, and all those major companies buying out foreign companies left, right, and center. And it only gets worse. For example, in Osho Country in Pune, (read as Koregaon Park), if an Indian gets out to get change for a hundred rupees, he would not get it. If a foreigner gets into a shop for a change, he/she will have an army of broken English, enthusiastic to help.

And I have seen a few examples of it myself. Years ago, when I was at the International Film Festival in Goa, my group and I decided to go to a disco. Now, Goa was what Pune is a few years ago, though it is much cleared out now. However, we were at the entrance of this disco and asked the guy what the entry cost was. He told us 300 rupees, which was quite a bit at that time. We were just discussing whether it was good to go, when we saw a foreigner ask the same. He also asked whether he could have a look-in and see if the crowd is good, which he was allowed. Since we thought that we were Indians and the place was in India, we would be allowed too, but we weren’t! If this isn’t a case of reverse racism, what is? How long will this go on? I don’t know. I really don’t know.