If you have recently gotten sucked into the debate about school uniforms, this article will offer you a perspective on that matter. 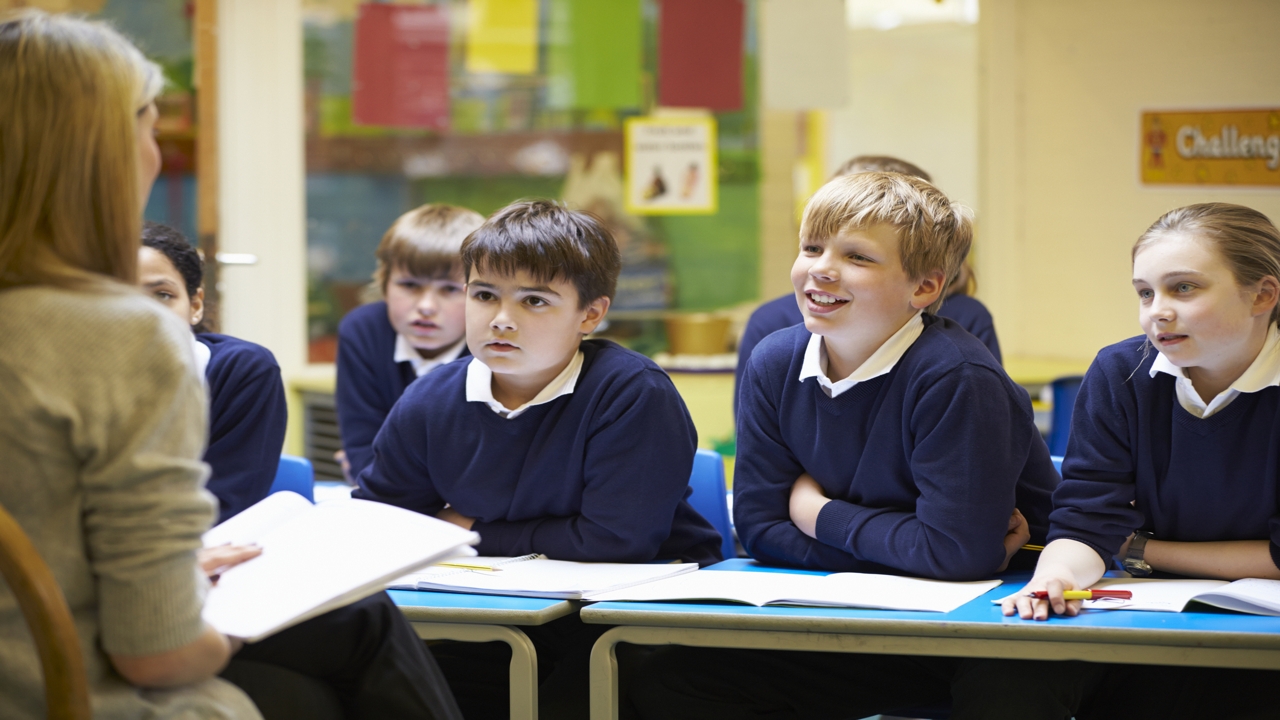 If you have recently gotten sucked into the debate about school uniforms, this article will offer you a perspective on that matter.

What you wear, does influence how you feel about yourself, if you take the opinion of others into consideration. Your child gets his first real world experiences, when he enters into school. Schools are microcosms of the real world, where they learn to develop and hone their skills. In a child’s personal development at school, how much of a role does his external appearance really play? Ideally, it shouldn’t play a large part but sociologists and psychologists have found that it is one of the prime factors that decides how a child is perceived and accepted by a peer group. Hence, what a child wears in school does matter and that’s the reason why the use of uniforms is a touchy issue.

The debate began when some educational institutions across the country started thinking of making it compulsory for every child to wear a uniform and some were forced to let go of that tradition. This led to a national debate, whereby people strongly voiced their opinions on this subject.

While the opinions of the kids were mostly ignored, grownups had a lot to say about it. Here are some of the advantages and disadvantages of wearing uniforms, put forward by people who like the idea and those who are strongly against it.

Here are some of the arguments supporting the use of uniforms in school. These are the prime reasons cited by many people, being on the ‘Aye’ side of the debate.

One of the prime reasons for promotion of school uniforms is the belief that it will defuse a large amount of peer pressure that students normally face from the demand that they must look ‘cool’. This leads to unnecessary distraction among school students and promotes external appearance as a necessary factor of acceptance in peer groups, which should not be the case, ideally. So, one of the benefits is freeing children from the clutches of conformism to fashion trends.

Having a uniform for school, makes it easier for teachers to identify students and catch intruders or runaway students. Their use also develops a sense of belonging to a school and a group feeling among them, promoting school spirit. All these factors also lead to an improvement of discipline, followed in school. This also promotes the thought that not appearance, but performance is all that should set you apart.

Some promoters of the idea believe that students who wear uniforms show better academic performance. As a combination of all the above factors, some believe that children in uniform adhere to a system more readily and do better in studies, due to lesser distractions.

Here are some views that speak against uniforms. This is what the voices of dissent or the ‘Nay’ saying people have to say.

People against the idea of school uniforms believe that it’s encroachment on the right of a child to freely express himself and assert his individuality. Uniformity breeds conformity among students, which discourages their individual creative streak.

Academic Performance and Uniforms May Have No relation

Many teachers and sociologists believe that there is no direct linking of wearing a uniform, with how a child performs at school. It is one of the many factors which affect a child’s academic performance and zeroing down on a uniform dress code, as the reason for better performance, borders on being nonsensical.

When students are made to confirm to a uniform dress code and an absolute system of rules, the desire for rebellion against it is even more strengthened. Although this point, can’t be taken too far, it needs to be taken into consideration.

Personally, I feel that the school uniform policy has been hyped beyond proportion and that the children should be given an option to wear their own choice of clothes in school but there should be a dress code rule that doesn’t allow them to abuse the freedom provided. Children need to be imbibed with the fact that it’s not about how you look or what you wear, but what you have inside you, that matters.