Why is it So Important to Vote? Everyone SHOULD Read This

This article shares some insights on why is it important to vote. It will help you understand its importance in a democratic society.

Home / Uncategorized / Why is it So Important to Vote? Everyone SHOULD Read This 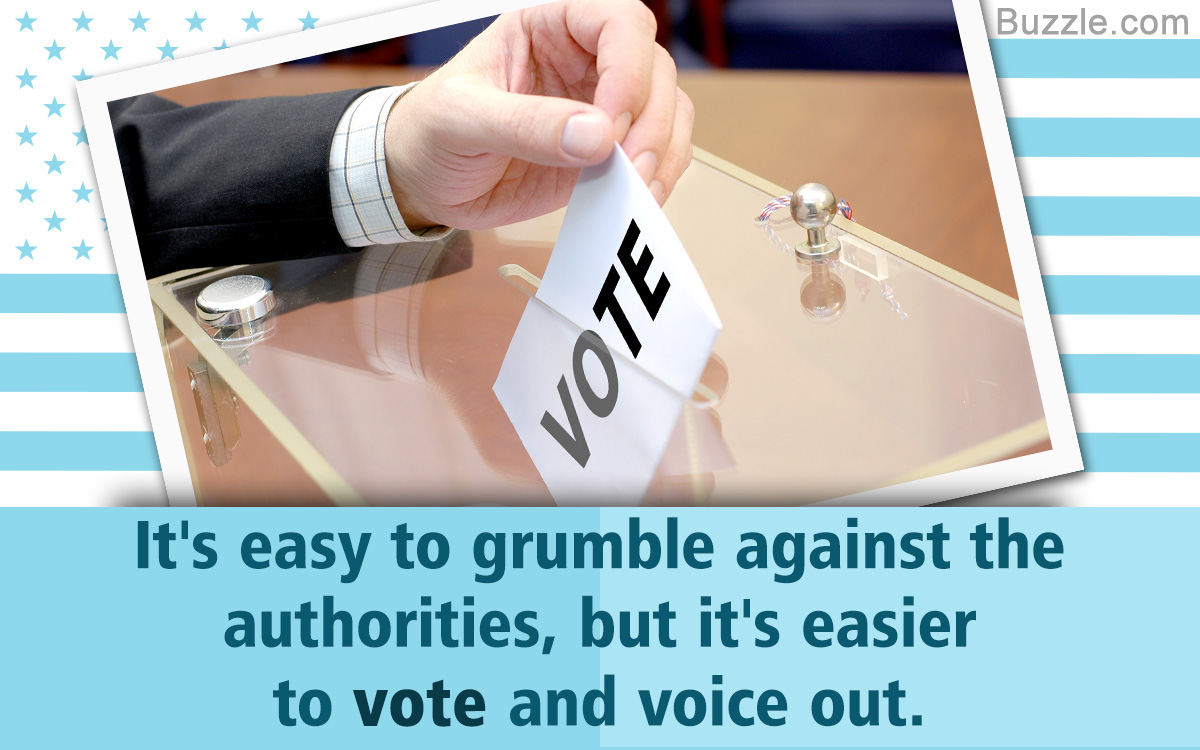 This article shares some insights on why is it important to vote. It will help you understand its importance in a democratic society. 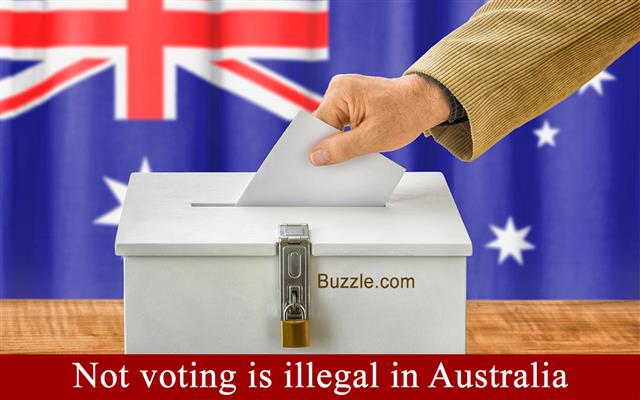 By this definition, voting is a privilege, right and duty of each and every component of a democratic system, i.e., us, the people. It’s a moral responsibility of all eligible citizens of a society. Sadly, the truth is, nowadays, many stay away from the process, for varying reasons. Since 1960, the US has only seen a voter turnout of more than 55% on seven occasions. Not that a 55% turnout is something to shout about.

Why people refrain from voting is no puzzle, either. Many think that their individual vote doesn’t matter in the large scheme. Some also think that none of the presented candidates deserve to be in power, and thus don’t bother to vote. Both appear to be perfectly valid reasons, don’t they?

Some of my regular-voting-absentee friends have this theory that the deciding majority is never the one vote that they are not going to cast, and the voting that does actually take place should be enough to decide a majority. If we consider a 55% voter turnout, that equals 45% of votes that are not going to make any difference at all. How can a decision made by only about a half of the population represent what the community, as one people, wants? Never underestimate your single vote. Granted, it alone is not going to be a deciding factor, but if a large majority of individuals thinking on similar lines decide to cast their votes, that certainly WILL make a difference.

Moreover, do the absconding 45% voters have any moral right to complain about the system when they are not holding their end up? A democratic government differs from other modes of governance in this key aspect: It is the duty of the masses to choose their representative, who should then look to make the optimum decisions for the class he represents. If we don’t take part in the process of choosing the right representative for our community, we forfeit the right to complain about the representative that others have chosen.

Here’s why a good citizen should always exercise his right to vote.

This is the most obvious advantage of voting. Voting allows you to choose people you want to represent your community in the governance of your country. The winning party will govern your society and will be answerable to you. With the democratic process of voting, a balance in power can be maintained between the governance and the people. Hence, you must cast your vote for presidential elections as well as local body elections.

Investing in a Better Future

The objective of a government is to draft and implement various policies for the betterment of its people. From taxes to road-building, everything is decided by the policy makers that you vote and help win. The policies enforced by your chosen representative may force you to anything from a change in your daily route to an additional tax. Don’t you want someone who is going to have this much control over your life to be just the right person for it, and don’t you want to do your best that the one you want is the one you get?

The freedom to choose your own administration is one that characterizes democracy. It defines every revolution. It is a right that has been earned through the hardships suffered by past generations, quite possibly including your very own. It’s a right that marks democracy apart from other modes of governance. It has to be cherished, not discarded.

The above are just few of the reasons why people should vote. Voting is one of the easiest ways you can voice your opinion in a democracy. It gives you a chance to choose your own leaders and make them accountable for your development.

To conclude, I resort to a quote by Robert Frost that emphasizes the importance of voting in a democracy: Thinking isn’t agreeing or disagreeing. That’s voting.