Here's a list of pros and cons of a smoking ban. Why? Some people would see only the positives when smoking is banned, while some others would see only the negatives. This is an attempt to bring both the sides of the coin together. 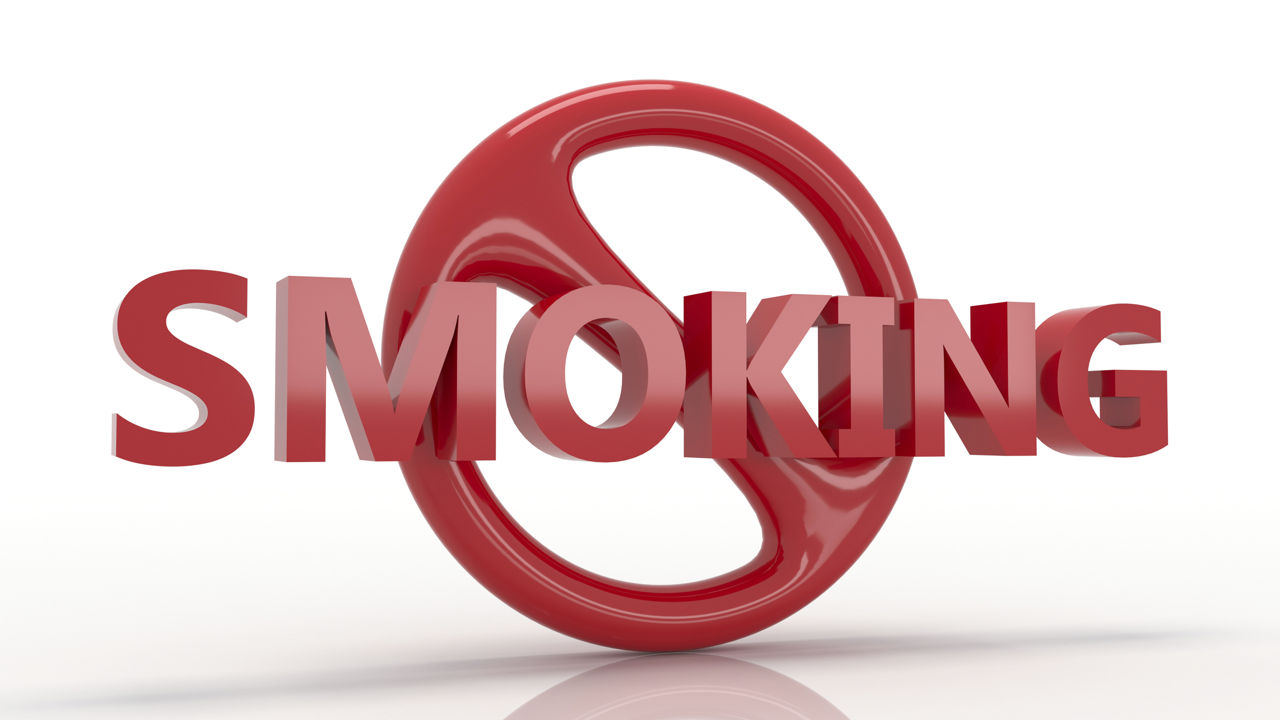 Here’s a list of pros and cons of a smoking ban. Why? Some people would see only the positives when smoking is banned, while some others would see only the negatives. This is an attempt to bring both the sides of the coin together.

The first recorded ban on smoking was enforced in 1590 by Pope Urban VII. He stated that if any individual was found or caught smoking near the premises of the Church, he/she would be excommunicated.

Smoking has been around for longer than we can imagine. It used to be a status symbol and a power stick. A cigarette in the hand was a way of intimidating others. Movies have always shown the protagonists smoking away, while they deal with something important. Even in real life, ask a smoker, they would say that smoking helps them clear the clutter in their mind and calms them. However, a non-smoker would easily huff it off saying “It’s all in the mind”. Well, which side is right, and which is wrong? The ones who count smoking as a social evil will wholeheartedly embrace the ban, to save the big picture. However, smokers, will simply put it off, and find another way to smoke. They know the health hassles it causes, but still choose to smoke. Do you think imposing a ban can stop them?

Then, why is it that every few years there is a smoking ban in order and several “No Smoking Zones” are created? Discotheques stop allowing their patrons to smoke in the premises, and cafés create larger areas for their smoking clientèle. Does the ban seem to work in such cases? Does it seem to make a positive impact on the society? Or is the impact disguisedly negative? Let’s take a peek into the issue by checking out some of the pros and cons of banning smoking.

Smoking Ban – What is it?

Smoking bans, also known as smoke-free laws, are public policies adopted by the government that disallow or prohibit the smoking of tobacco at public places. Public places, in general, include places such as roads, parks, squares, beaches, theaters, restaurants, public transport, and so on. Moreover, the policy of smoking ban also covers workplaces.

Numerous countries have adopted this policy till date, and several people have voiced their varied opinions about the same. The underlying fact, however, is that it is very difficult to land up on a firm conclusion on whether or not such bans should be imposed, and if yes, then to what extent. Nevertheless, the imposition of smoking bans has been in practice since the late 16th century, and the world has seen several pros and cons of these policies.

The ban on smoking, especially in the public places has several pros. Some of the more prominent ones are as under:

• A recent study showed that smoking bans imposed in public places and workplaces, resulted into lesser instances of deaths and hospitalizations due to respiratory problems, heart attacks, and cancer.

• The policy is extremely beneficial to the nonsmokers, who happen to inhale the secondhand smoke and thus, breathe in the same substances as the smokers. This exposes even the nonsmokers to the smoking-related health hazards in the future.

• Smoking retards the growth of a fetus, and leads to increased chances of premature births. The same effect is also seen in case of the nonsmokers, exposed to large amounts of secondhand smoke. Thus, smoking bans not only lower the percentage of premature deliveries, but also help in the promotion of values regarding health from the early stages of life.

• When a government imposes smoking ban as a law, it automatically reduces the number of cigarettes that an individual smokes per day.

• According to a research, a person’s body craves for nicotine when he/she inhales a specific amount of tobacco on a regular basis. Under a smoking ban, this very rate of tobacco inhalation reduces, and with it, reduces the craving of a person to smoke.

• In some cases, the reduction in the need of smoking is so high that an individual considers to quit smoking, and he/she can do it easily because now, he/she can live comfortably without it.

• Also, a smoking ban makes it more and more difficult for the smokers to find places, where they can go and smoke. This inconvenience that is caused to them, may also many times make them give up their habit.

3. Lesser Influence on Others

• Smoking is, many a time, seen as a status symbol, and some people, especially teenage kids, deem the habit to be extremely stylish.

• The reduction in the amount of smoking, and of the number of smokers that takes place as an effect of the smoking ban, would result in much lesser chances of the non-smokers getting influenced by the smokers, and entering into the habit.

• Thus, a smoking ban may lead to lesser number of new smokers because smoking under a ban would seem like an unwanted and an illegal thing to do.

• A smoking ban leads to a much lesser amount spent of smoking. This saves a lot of money both, of the individual as well as of the state.

• On the individual level, money is saved as lesser (or no) cigarettes are purchased. This money may, in turn, be utilized for some other productive purposes.

• According to the Center for Disease Control the government incurs an average of $16 after every single pack of cigarettes smoked, with regards to lower productivity and increased number of health issues. Smoking bans may help decease, if not completely eliminate, these costs.

• The smoke that is exhaled by an individual while smoking, contains harmful substances that pollute the air around. The people who inhale these substances through the air, become prone to respiratory troubles as well as other forms of illnesses.

• Moreover, sometimes these substances also affect things such as furniture, clothing, and so on. Their deterioration speeds up in many of such cases.

• Risks due to fire are also lessened to a large extent due to smoking bans. Fire is a risk when more and more people smoke because we are surrounded by innumerable flammable materials such as oil, wood, plastic, rubber, paper, etc. If a smoker forgets to extinguish his cigarette after smoking, chances of these materials, and many more, catching fire that may lead to fatalities, are extremely high. The ban may aid in curbing such chances.

In spite of the numerous pros that the smoking ban has, a large number of people choose to opt against the policy and argue in favor of smoking. The following are some of the cons of the ban:

• It is the hospitality industry that the smoking ban seems to affect the most. People who smoke, are often major patrons of cafés, bars, and restaurants, and the number of these patrons tends to diminish when a smoking ban is imposed.

• The reduction in the number of patrons would earn them lesser profits, thus leading to financial difficulties. Moreover, if these difficulties go on increasing day by day, some of the businesses might also consider permanent closure.

• In such cases, the risk of more and more employees losing their jobs is elevated. Also, the job market would, in turn, generate much lesser jobs, leading to a rise in unemployment.

• The government earns a lot of revenue through the sale of tobacco and cigarettes. The ban results in a major drop in this revenue.

• It has been argued that imposing a smoking ban is against the ‘freedom of choice’. Some people opine that it is okay to do anything one wants as long as he/she is not hurting the others in the process.

• Some have proposed that nonsmokers, in order to avoid inhaling the smoke, may prevent themselves from going to places that allow smoking. However, this is not always possible.

• Moreover, banning only smoking as a potential health hazard seems a little absurd as there are some other substances as well (drugs, alcohol, etc.), which pose similar, or rather much greater health hazards.

• Though a smoking ban may seem like a brilliant idea to control the potential dangers, it is not always easy to implement at all places.

• Many times, it is extremely difficult for businesses to disallow their patrons from smoking in their premises, especially if the patrons insist on the same.

• Furthermore, isolated areas such as washrooms, where people might secretly smoke, cannot be monitored all the time.

• Also, if it is a small or a new business, it may not afford to lose its clients because of the ban. After all, it all about survival. In such cases, the ban loses its purpose.

While we can all have and foster our own opinions on this controversial topic, one has to keep the bigger picture in mind. While in the short run, the ban seems to have certain cons, in the long run, it will only benefit the society and humanity on the whole. So, if you are a smoker, and against the ban as a matter of principle, rethink. The smoking ban is here, and here to stay. The best that you can do, is to get used to it.