The law on usage of stun gun in the United States differ from state to state and there are some laws even at the Federal level that govern the use of stun guns. To know more about stun guns and their official usage, read on. 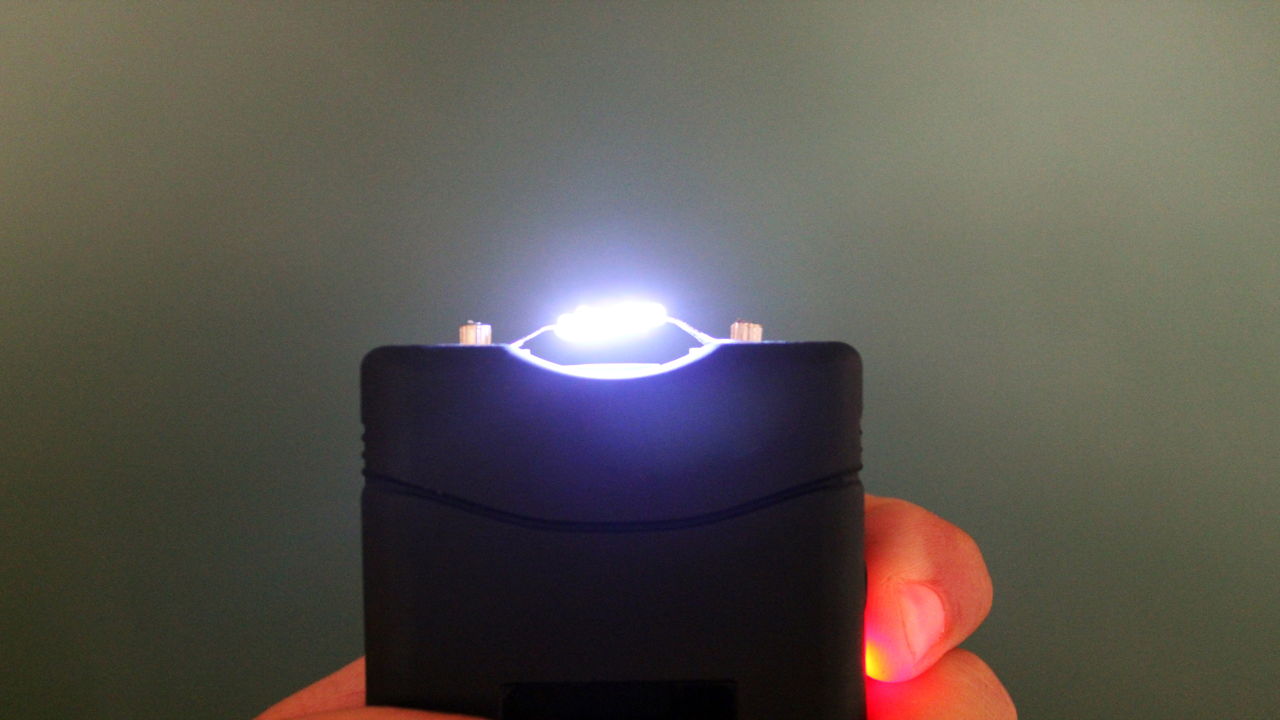 The law on usage of stun gun in the United States differ from state to state and there are some laws even at the Federal level that govern the use of stun guns. To know more about stun guns and their official usage, read on.

A stun gun, which in some cases is also known as a ‘Taser‘ after a popular brand, is a non lethal electroshock weapon that administers a non lethal high voltage but low current discharge, that overrides our muscle triggered mechanisms, thereby paralyzing the entire body. Stun guns, thus, successfully immobilize the person upon whom they have been used. A stun gun is basically classified as a self-defense weapon and is not a firearm. It is just a battery that is discharged on to a person, in order to immobilize the human body. Laws differ from state to state, and counties and districts are known to have passed their own laws. Law enforcement departments however have successfully inducted stun guns into their arsenal as they often tend to be better weapons than handguns and firearms. Certain stun guns, such as a ‘Taser’, also tend to deliver shock to people standing at a certain short-range. In the following paragraphs, laws and related legality has been stated.

One very important fact, that one must note, is that laws governing such weapons tend to differ from state to state, by district and even by counties. Thus, if you are planning to purchase a stun gun, you will have to check up with the police department of your locality.

Laws As per Your Locality

When it comes to stun guns, the state and the districts, with counties and cities tend to share jurisdiction over the governance of the use of stun guns. It means that when you purchase a stun gun, you will have to consider the law of your state and then of your county, district or city. Here are some examples:

Laws According to State

If you have the query ‘is a stun gun legal’, then you can check the legal status in your state. The Neuromuscular Incapacitation, stun gun effects, though not lethal, have proved to be harmful which have prompted states to pass restrictions. Here’s a table that depicts the approach of states and their legal systems towards stun guns:

In reality stun guns for women and for law enforcement departments are very good defense weapons, as a nice shock to the attacker will not just stun the person but will also leave behind a permanent, everlasting memory that will prevent him from attacking again. Jokes apart, the lethal and harmful probabilities of stun guns have prompted states to impose restrictions on their use. Studies and developments are under way, to make an effective, yet less harmful, weapon. Meanwhile a pepper spray, small pins, Nunchucks and simple self-defense arts will do the trick. Remember, groin, eyes, and ears and even the nose are weak points of any attacker, if you are attacked unarmed. Check the laws on usage of stun gun within your state and districts law enforcement before planning to buy one.