Since school uniforms are a subject of national debate, being armed with the correct facts and figures is vital to make a sound judgment about the pros and cons of enforcing these in schools. This article gives you the statistics regarding school uniforms and how wearing these have helped reduce bullying, violence, sexual harassment, etc. in schools. 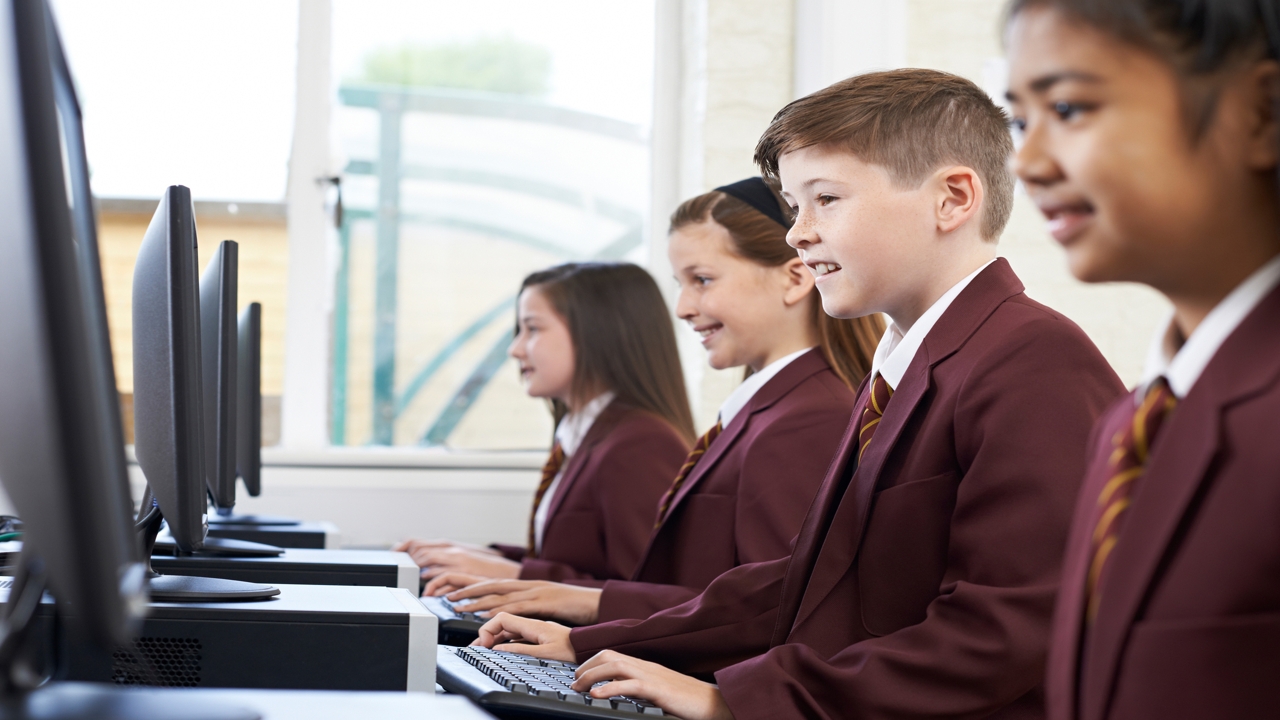 Since school uniforms are a subject of national debate, being armed with the correct facts and figures is vital to make a sound judgment about the pros and cons of enforcing these in schools. This article gives you the statistics regarding school uniforms and how wearing these have helped reduce bullying, violence, sexual harassment, etc. in schools.

Wearing school uniform has been compulsory in private schools for quite a long time. However, as trends have increased, many public schools have also made them compulsory. It is self-evident and self-explanatory that introducing school uniforms became helpful in cases of bullying and violence. Once a common dress code is made mandatory, it is easier for students even with weak financial status not to feel less privileged, if their counterparts are coming in branded clothes. It also sends a message of equality in school, as every student is wearing the same dress. Moreover, it eliminates any competition of wearing better and branded clothing. There is no obsession of fashion and everyone is at the same level, apparently.

➺ The first notable instance of any public school making it essential for students to wear school uniforms was in the late 90s, when Cherry Hill Elementary in Baltimore, MD asked its students to do so.
➺ Later, in 1994, the Long Beach Unified School District in California willingly adopted the policy of promoting school uniforms in many of its schools and it was seen as a major move by an urban district school.
➺ The Philadelphia Board of Education, in the year 2000, made it compulsory for its students to wear school uniform. The student strength of this school board was very high and that made a great impact on other schools in US.
➺ As per the NCES, in the year 2005 – 2006, only 14% of the public schools had made it a policy to wear public uniforms. This number has gone up significantly in the recent years and more number of public schools have made it mandatory for their students to wear school uniforms.
➺ In countries like UK, educators have not only adopted the policy of school uniforms, they have also provided students with options to wear colorful T-shirts and dresses, so that students don’t get bored or feel monotonous wearing the same dress, in the week.
➺ Even in Israel, schools have allowed students to wear some dresses apart from school uniform so that students can enjoy creativity and fashion to some extent.
➺ Before 1996, there were hardly any public schools that promoted school uniforms however, from 1996, as mentioned above, the popularity of school uniforms grew significantly.
➺ Moreover, in the year 1996, as per the National Center for Education Statistics (NCES), President Bill Clinton addressed the importance of school dress code in his inaugural address that further bolstered the growth of wearing school uniforms.
➺ One of the lesser known facts about cost of school uniforms is that statistics collected by several agencies have stated that the school uniform industry is a multi-billion dollar industry.
➺ In the year 1999, the school uniform sales were nearly USD 900 mn., but it rose by 22% and touched USD 1.1 bn. in 2001.
➺ Now, that it is 2010, the USD 1.1 bn. mark has multiplied manifolds.
➺ One of the most positive aspects of school uniform statistics is that in many states all across the US, significant drop has been registered in cases of teenage violence, sex offenses, vandalism incidents, school terminations, and other similar problems.
➺ Most of these statistics were published in the magazine ‘Psychology Today’. This data was collected by observing effects of introducing school uniforms in the Long Beach Unified School District of California, in the late 90s.

There are certainly valid arguments to both sides of the debate. For some, it is a wise choice to make a uniform dressing code compulsory, for others, there is no point in making it necessary for children. Whatever be the case, the statistics themselves are the biggest indicators of the fact that uniforms in schools are very much in existence in the US. Moreover, in countries like the UK, India, and numerous Asian countries, school uniforms are mandatory in almost every school.